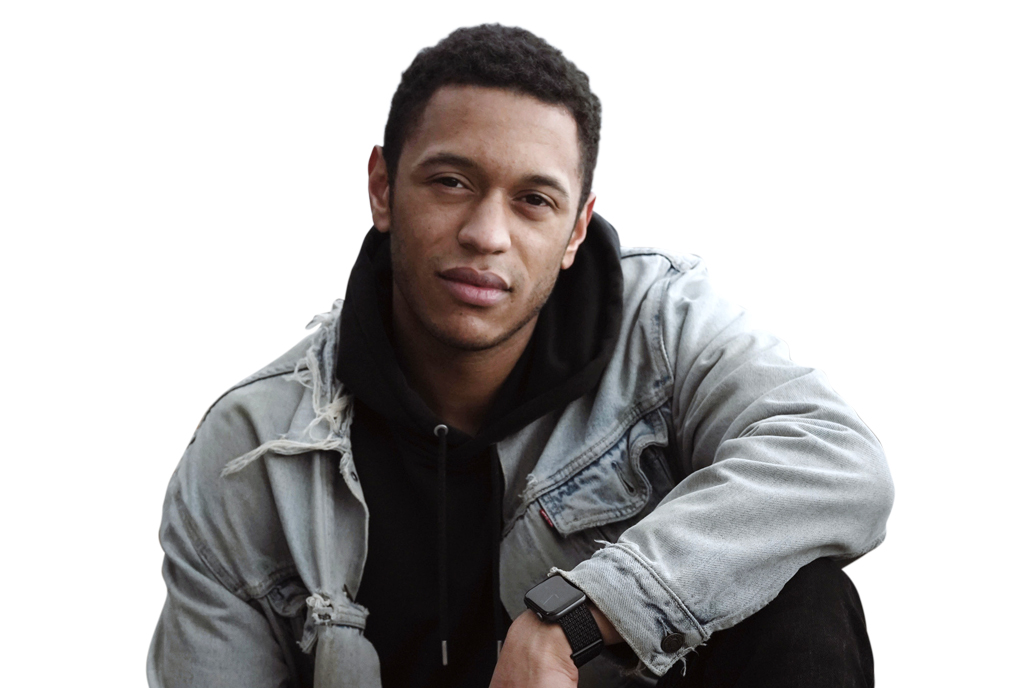 William Wasberg is a Swedish-Ugandan actor based in New York, US.

Tell us about your acting journey?

I started acting in Sweden by making videos, short films and putting up plays with my friends, and later working on bigger projects. I moved to New York three years ago to get a feel of a bigger stage and build a foundation outside Sweden.

And how is that going?

I work with the Afrikan Women’s Repertory Theatre as an actor, a theatre group I became part of in September  2021.

Why would a man be involved in a women’s repertory theatre?

The Afrikan Women’s Repertory has an all-black ensemble, and I am the only male therein. All plays are about issues and struggles Black people face in society with an emphasis on what it means to be a Black woman. These issues affect us all and I felt the need to  contribute to the cause.

Who inspired you into the film industry?

What challenges have you faced in this field?

The constant rejection, not getting a role after five call backs when you can see the finish line.

What are some of your projects?

Sketch comedy for the Afrikan Women’s Repertory Theatre, I’m still here, Love list, Passin, If we must die, Journey into Blackness part 2,3, and 4.

Among your projects, which one stands out and why?

‘Passin’, a play about colourism within the Black communities. It is an important topic that needs to be discussed more.

What was the most difficult role you have ever  played in a film?

A silent film I did where the character was deaf. It is about the breakup between two soul mates and how a lost soul finds its way back to loving again.

Why acting of all careers?

I cannot see myself doing anything else. Telling stories and getting the audience’s undivided attention is the best feeling in the world.

Can someone make a living out of film alone?

Yes about 10 per cent of all actors make a living solely off of films. But most actors either need another income,  such as commercials or  voice overs for companies or even waiting tables.

I drink a big glass of water to rehydrate while I go over my schedule for the day.

I switch on a song which I play through my headphones to suit my work mood.

When I about six years old, I followed my older sister and her friends to climb and jump off of a big tree. However, I fell and broke my arm.

Isaac. With him, we used to explore and play with everything we found and always had vivid imaginations. Our mothers always found a hard time keeping up with us constantly on the move.

In kindergarten with one of my oldest friends, which  became a crush. We dated all the way into high school.

First book you read was…?

First job you did…?

I was modelling for an album cover when I was about two years old.

What did you use your money for?

I used the money to pay for our internet bill so I could play video games online, because my mother told me I had to contribute if I wanted to play so much.

I love the freedom it gives me and that I can work from my home studio and do other projects at the same time.

Moving from home and living with my friends in a new city during my high school years.