What next for Derrick Orone? 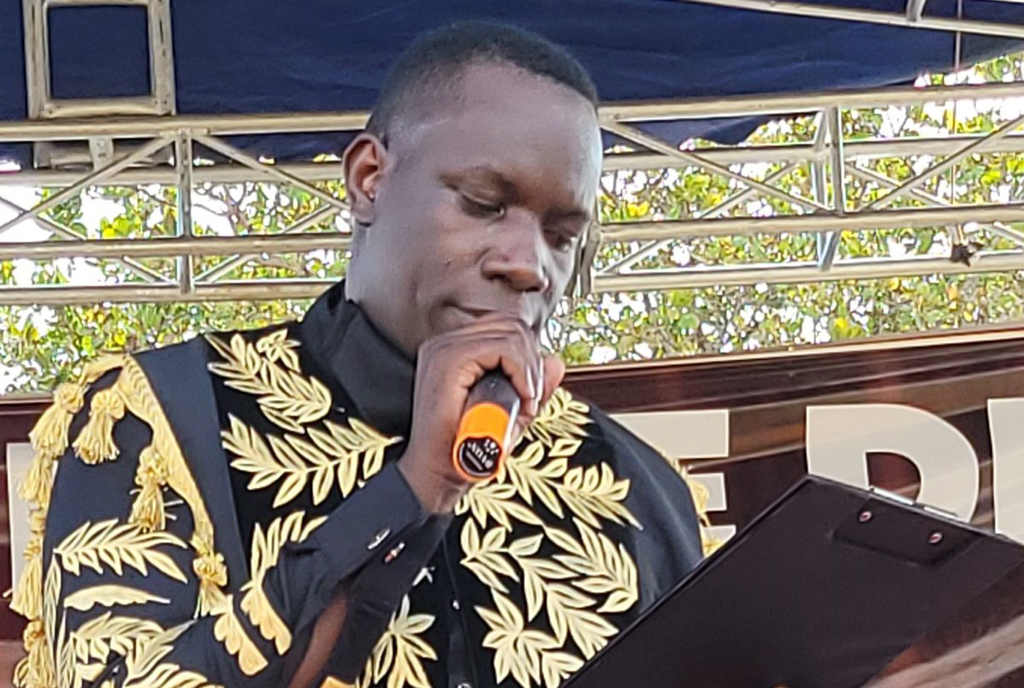 The Court of Appeal threw out two Members of Parliament subscribing to the ruling National Resistance Movement (NRM) one of them being former artiste manager Derrick Orone.

He has been the Member of Parliament for (Gogonyo County) in Paliisa District but as it stands, there will be fresh elections.

Court unanimously ordered for fresh election in Gogonyo County after finding that there was sufficient evidence against Mr Orone for campaigning on the voting day.

Court heard that Mr Orone moved with armed police officers within various polling stations while asking for votes on the polling day.

The court ruled that this offence alone was enough to warrant a nullification of the election and set aside a High Court decision that upheld Orone’s election.

But Orone is not yet giving up. We have gotten information that he might come back to contest for the same position but as an independent. But if this fails, he might also return to music and manage artistes like he was doing previously.

Among the people he managed include Mary Batta and Grenade among others.