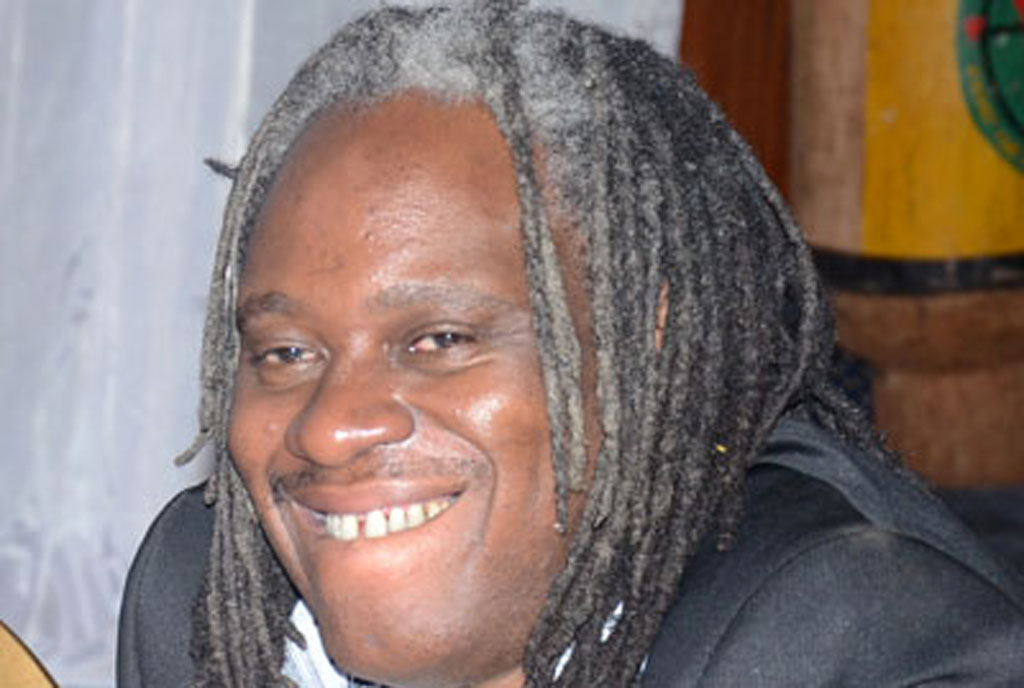 Veteran radio presenter and DJ, Alex Ndawula has died.
Ndawula who graced the airwaves of private FM stations in Uganda- starting with Sanyu FM before moving to Capital FM- which swept in by the early 90s liberalization is said to have died Monday evening at Nsambya hospital in Kampala at the age of 59.

“A legend has gone to sleep. Rest in Peace Radio Legend. Sleep well. We shall forever celebrate you Alexander Ndawula,” she wrote on social media.

He retired from Capital FM in May 2017 after over 20 years of service.

Relocating from United States to Uganda

Born in New York in the United States in 1963, Ndawula relocated to Uganda when his father passed on when he was only eight years.
Ndawula would later join St.Mary’s College Kisubi but one year later went to Nairobi, then Namasagali for his high school and finally Nakawa Technical Institute from where he did Marketing.

In an interview with this publication in 2012, Ndawula said his hobbies centered around radio presenting and deejaying and this shaped his future.
“My idea of fun as a child centered on playing basketball, swimming, playing music and I loved to read. I would collect comics and novels from friends after all, we used to have standard books which everyone or at least most of us in class had to have read. This upbringing has had an impact on me because in my scope of work, I have to research and be well informed, fortunately, it all began when I was a child,” he said then.