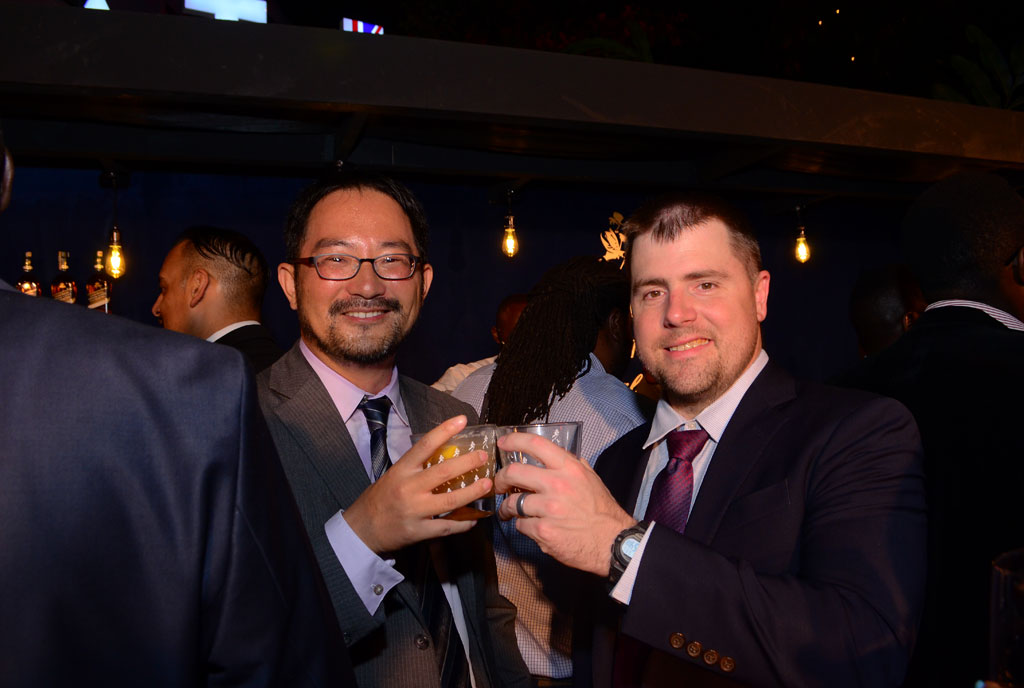 On February 6, 2022, Her Royal Majesty Queen Elizabeth became the first British Monarch to mark 70 years on the throne in service to the people of the United Kingdom, The Realms and the Commonwealth.
Following this momentous anniversary, many around the world have organized parties in her honour and on Tuesday May 31st, celebrations in Uganda were carried out at the British High Commission.

The invite-only event saw an auspicious guest list gracing the event, including the speaker of Parliament Rt Hon Anita Annet Among, former prime Minister Rt Hon John Patrick Amama Mbabazi, diplomats, ambassadors and government representatives among others, with the Prime Minister Rt. Hon. Robinah Nabbanja as the guest of honour.
It was an evening of pure elegance yet, even when it was an event taking place in Uganda, they were dedicated to celebrating British culture. For instance, the menu had a number of British dishes, while drinks were skewed to Johnnie Walker thanks to the history John Walker and sons share with King George V and the monarchy.

Michael Ouma and the band including Jacinta, Emma Dragu, Joseph Sax and Michael Kitanda were behind the entertainment and they kept the guests on their feet with soothing ballads that took them down memory lane. Some were seen singing along as others grabbed the people next to them for a dance.
The Ugandan celebration coincided with that in Britain that was also held last week.

“Hosting this very special event after three long years is a tremendous honour and a pleasure. Tonight, we celebrate Her Majesty the Queen’s 96th birthday, her unprecedented achievement reaching 70 years on the throne and the deep, broad and growing UK-Uganda partnership,” H.E.Kate Airey, the British High Commissioner said during her speech.