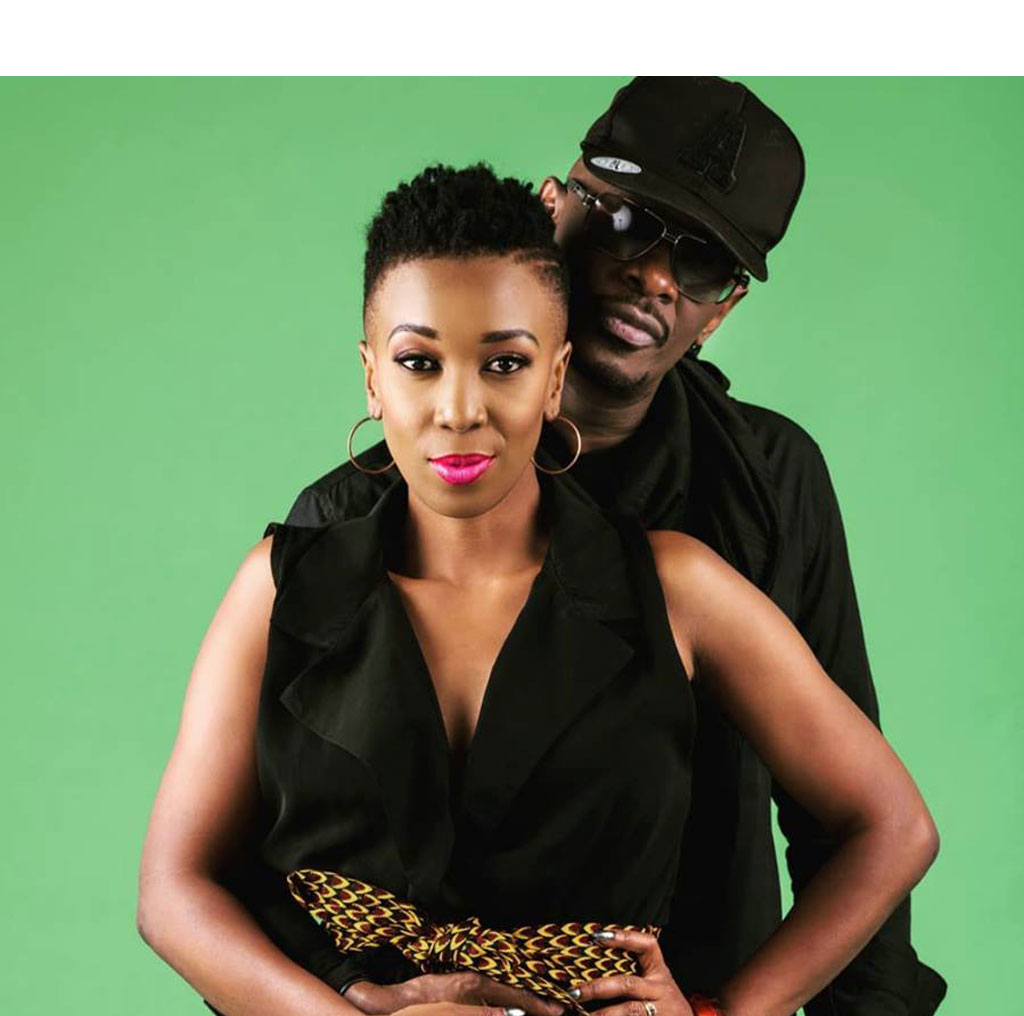 Celebrity couple Wahu and Nameless have announced that they are expecting their third child. Wahu and Nameless shared the news with her fans on social media accompanied with the entire family dancing to Nameless’ latest song titled Deep.

The couple already have two children Tumi and Nyakio.

Wahu and Nameless, who are both musicians of accomplished reputation, tied the knot on September 10,  2005.

In a past interview, Wahu narrated how their marriage has not been pure bliss and that she once came very close to ending the marriage.

This happened after she got saved and many of her friends started questioning why she was still married to someone who was not.

Wahu officially confirmed she was born again in 2017 after releasing her first gospel song titled Sifa.

Nameless, on the other hand, revealed that he once moved out of their matrimonial home because of the numerous fights they would have.

“We don’t call it separation, but I have moved out for a short just to have a break. We were fighting a lot and had a lot of issues, and you don’t know how to deal with that, so you just take a break. But it’s short then after sometimes, two, three days you are back in,” Nameless said.

Nameless also said they struggled to understand what was happening to them but later on they understood whatever was going on were just changes.