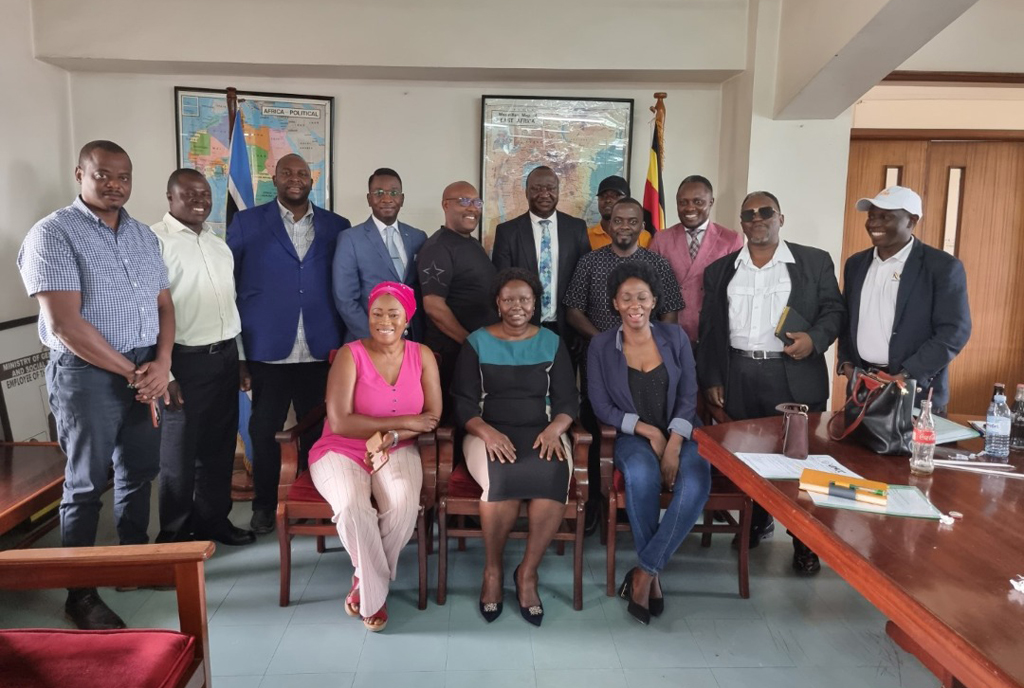 Uganda Musicians Association (UMA) has maintained the election date – June 28, 2022, and as the association had earlier communicated, members will have to vote from Kampala at the Uganda National Cultural Center (UNCC) gardens.

The resolution was made after UMA Policy Board shared a meeting with UNCC, the Minister of Gender Labour and Social Development, and the National Culture Forum on Wednesday.

The committee has been receiving petitions from some of the applicants and their upcountry voters, asking them to postpone the elections until they have enough funds to organize polls in all corners of the country.

The meeting, however, was to purposely discuss the profound consequences of a letter that was written by Mr. Francis Peter Ojede, the Executive Director of UNCC.

In the meeting, Mr. Ojede explained that his letter was misunderstood by a section of the media and some UMA members who thought that it was an announcement to cancel UMA elections.

In a statement ousted by UMA electoral committee chairperson Godfrey Ekongot after the meeting, he revealed that Mr. Ojede’s letter unintentionally demobilized UMA members from preparing to attend the polls.

“As the polls get closer, the Policy Board deemed it necessary to have a meeting with its primary stakeholders and partners to streamline communication regarding the elections.” He said.

The meeting was chaired by Commissioner Juliana Naumo from the Ministry of Gender, Labour, and Social Development who requested the UMA team to update her on the elections as the ministry had not received any official briefing on the elections.

The Policy Board team represented by Hon. Hillary Kiyaga alias dr. Hilderman briefed the commissioner on the background of the elections and the key decisions that led to the current election model adopted by the UMA Policy Board.

The board members expressed their various concerns on the implications of the letter’s various interpretations that they said have diluted the efforts of UMA in mobilizing its members to participate in the polls.

UMA’s legal counsel Sylver Kyagulanyi explained the roles of the board to the commissioner and the various sections of the UMA constitution that empower it to organize the elections.

He reaffirmed the need to recognize that UMA is a private association and that the government should play its role appropriately in supporting the private sector.

Ekongot says that the commissioner was convinced by the Policy Board’s explanation regarding the rationale to organize the elections in Kampala and advised that UMA electoral committee proceed with the elections as planned.

In return, UNCC pledged to issue a press statement to clarify its previous communication that was misunderstood.