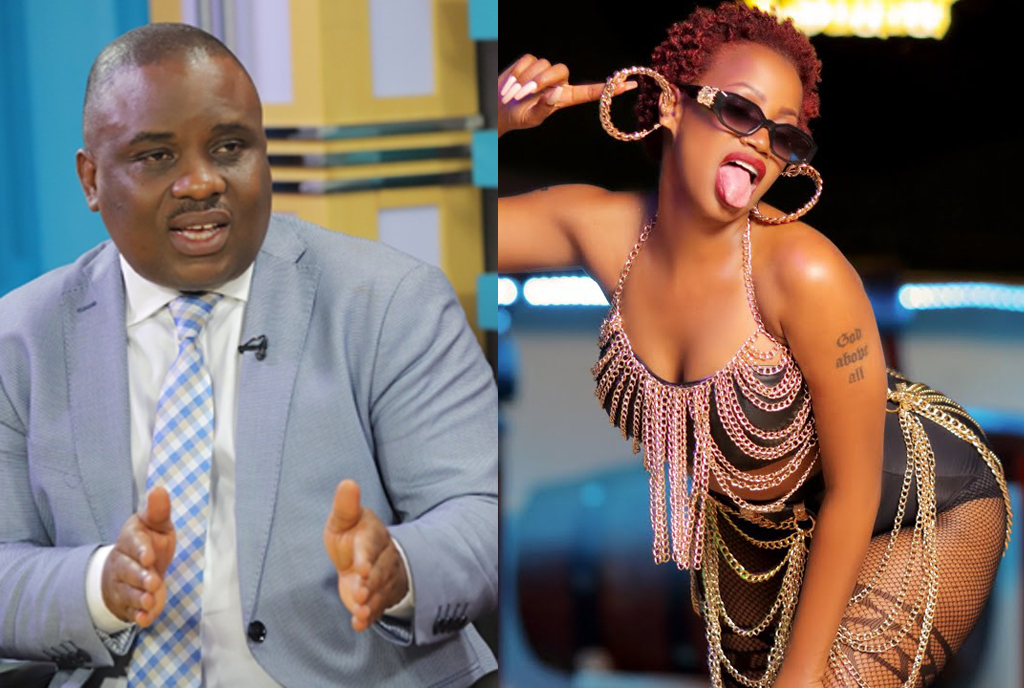 He might be one of the busiest men in Uganda’s politics but in his free time, Lord Mayor Erias Lukwago keeps his tabs on Uganda’s entertainment industry.

He knows some of the latest songs and is very keen on the lyrics. While in an interview with Spark TV, the Lord Mayor gave his view about Sheebah Karungi’s lifestyle and the choice of her lyrics.

Refereeing to one of her songs titled ‘Yolo’, he says the singer has vulgar lyrics. He further noted that Sheebah could have done better when she was building her brand claiming she dint brand herself right.

“Some songs fall under categories I don’t like. Some artistes have gone overboard and sing a lot of vulgar songs. Take for example Sheebah’s song that says “Jangu Onkoleko Emikolo” (It’s a line In her song titled ‘YOLO’) song. With such lyrics, people will be tempted to explore what you sing. You are exposing yourself to the public but I am not saying that she is inviting people to do that but just tempting them to,” he said.

He further compared her to international artistes saying she branded herself like Rihanna and the likes.

“Sheebah is like Rihanna. They put themselves in a compromising situation. They should have branded themselves like Celine Dion and Toni Braxton but she branded herself as Shala Mwana and not like Chaka Chaka,” he added.