My dream is to work with Eddy Kenzo - Pice Jovan 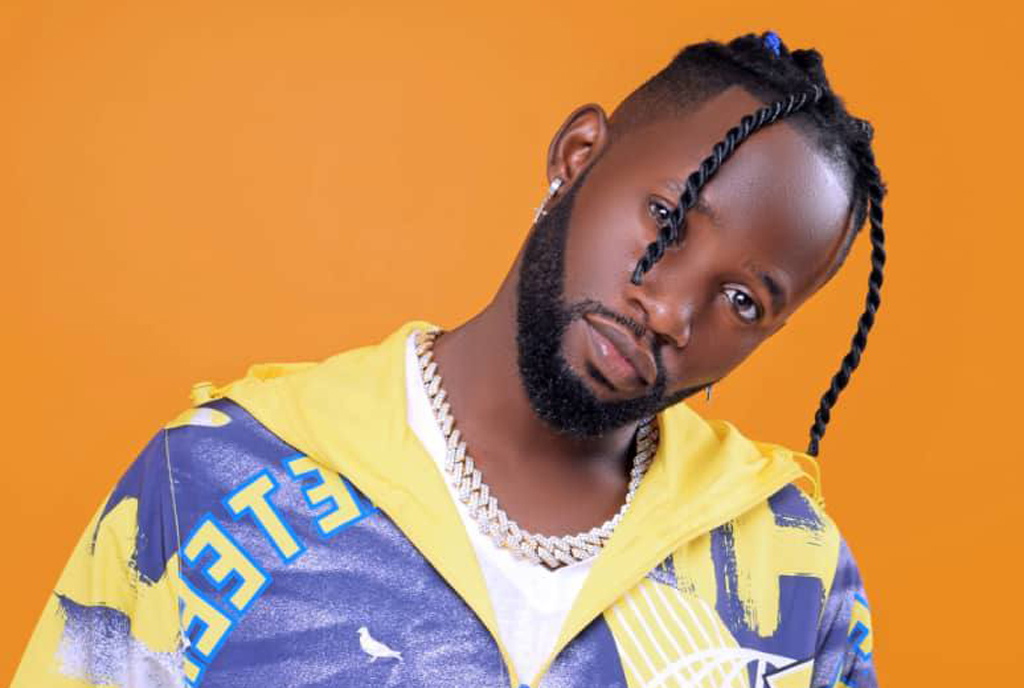 Upcoming singer Pice Jovan has come out and confirmed that one Ugandan singer he wants to work with is Eddy Kenzo. Eddy Kenzo who was once a struggling with his talent is currently one of the biggest Ugandan artistes and has maintained that with his international presence.

With his status, many artistes have managed to collaborate with him on different musical projects and others have had a chance to get some music advice from him.

The latest is up and coming RnB and Afro-pop singer Pice Jovan who has shown interest in not only working with Eddy Kenzo but also meeting him and seeing how to elevate his music career. Pice Jovan is a young singer who kicked off his music business in 2020 with a song titled banger.

The singer two years later has released a 7 track Extended Play (EP) titled showtime. According to the singer, the EP will be released soon but his only prayer is that Eddy Kenzo can be one of the artistes who can come and listen to his sounds while he performs one song after the other.

The Ep consists of songs like Nyiga, Zzina, Kidogo, Move On, Gold Digger, Different, Ade, and Masanyalaze. Nyiga is the only song that has so far been officially released from the album, ‘Nyiga’ was produced by Artin and written by Pice Jovans.