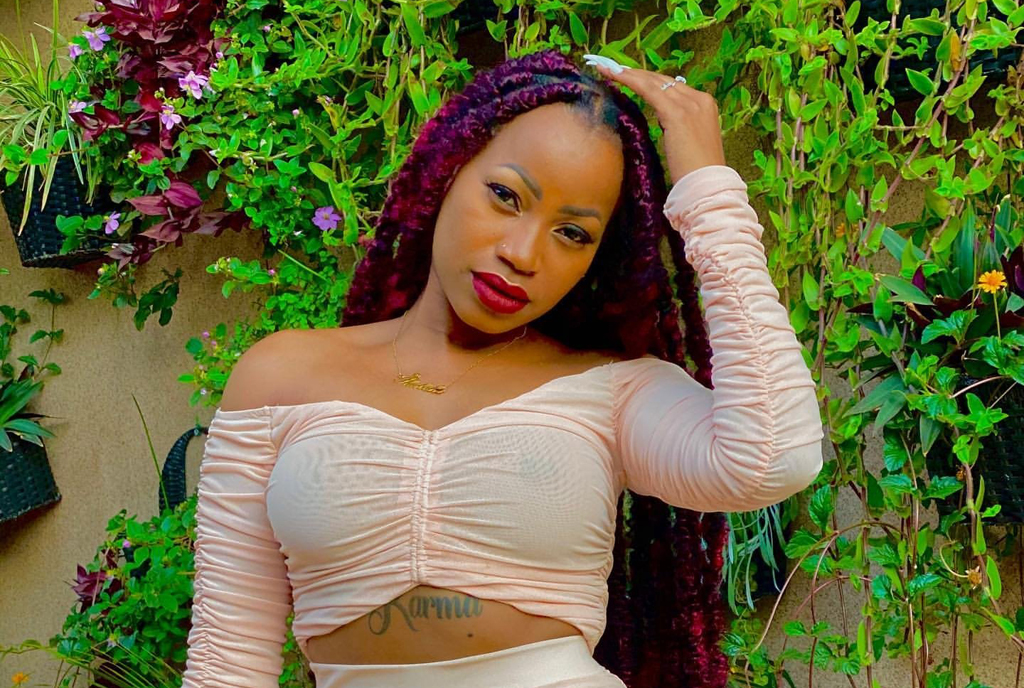 Sheebah Karungi has come out and admitted that she was one of the people who pushed for the postponement of the Uganda Musicians Association elections earlier this week citing malpractices.

During an interview on TV, Sheebah said that there were some irregularities in the voting process and was on the phone following up.

“I wasn’t at the venue but I was among those on the phone following up. After the irregularities, I called some people to cancel the elections,” she said.

The self-proclaimed ‘Karma Queen’ also didn’t have any kind words for Cindy who is one of the aspirants who she says is distant from fellow artistes and is arrogant.

“You are our president but you are distant from artistes. How are you going to unite us? King Saha came to my place in Munyonyo and told me he wanted to become president he gave me his plan and I understood him. Has Cindy ever sat us down as artistes and explained to us what she’s going to do?” she said in the interview.

She further claimed that UMA needs a president like King Saha who will unite artistes and is not arrogant.