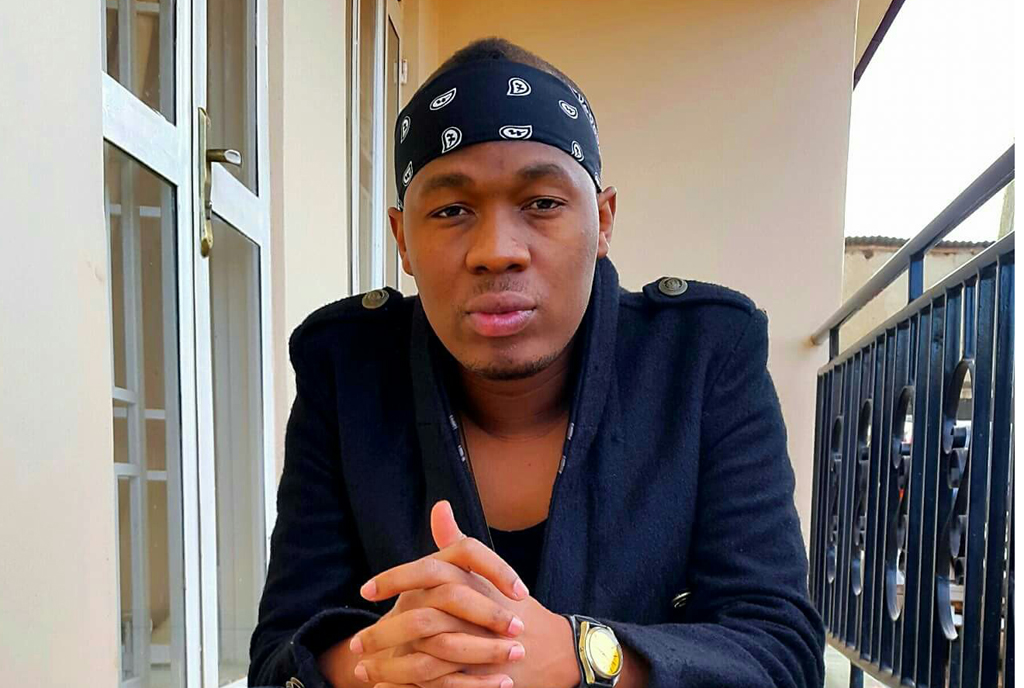 As Ugandans cry foul the of rising essential commodity prices like fuel, soap, and salt, singer Big Eye decides to counter this through his much-heard voice, and through his song ‘Uganda Olemwa’ the singer has sent a message to the government to tame the rising prices.

Big Eye StarBoss whose controversy lies between siding with his fans and his love for the government has thrown in towel in supporting the seemingly not bothered government on the current situation of citizens.

Big Eye’s stand is now clear after stinging the government that he previously supported throughout rallies in 2016 and 2021.