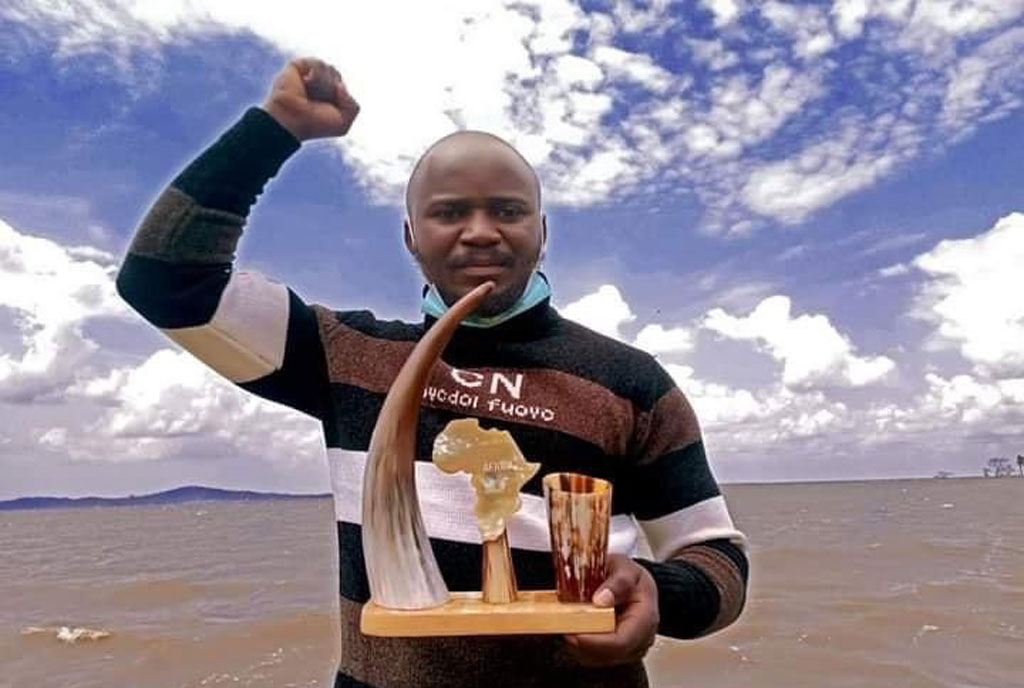 A rapper in the Democratic Republic of Congo sentenced to two years in prison for criticising the president has been acquitted on appeal, his lawyer said on Thursday.

A military court in the east of country sentenced Nzanzu Muyisa Makasi in December on charges of insulting the president, for a song called “No President” which suggested the country is ungoverned.

Eastern DR Congo is prey to myriad armed groups, many of which are a legacy of regional wars that flared a quarter of a century ago.

Last year, President Felix Tshisekedi placed the eastern North Kivu and Ituri provinces under a “state of siege,” putting soldiers and police officers in key administrative positions in a bid to quell the violence.

Massacres have continued and rights groups charge that further empowering the security forces has led to abuses against civilians. 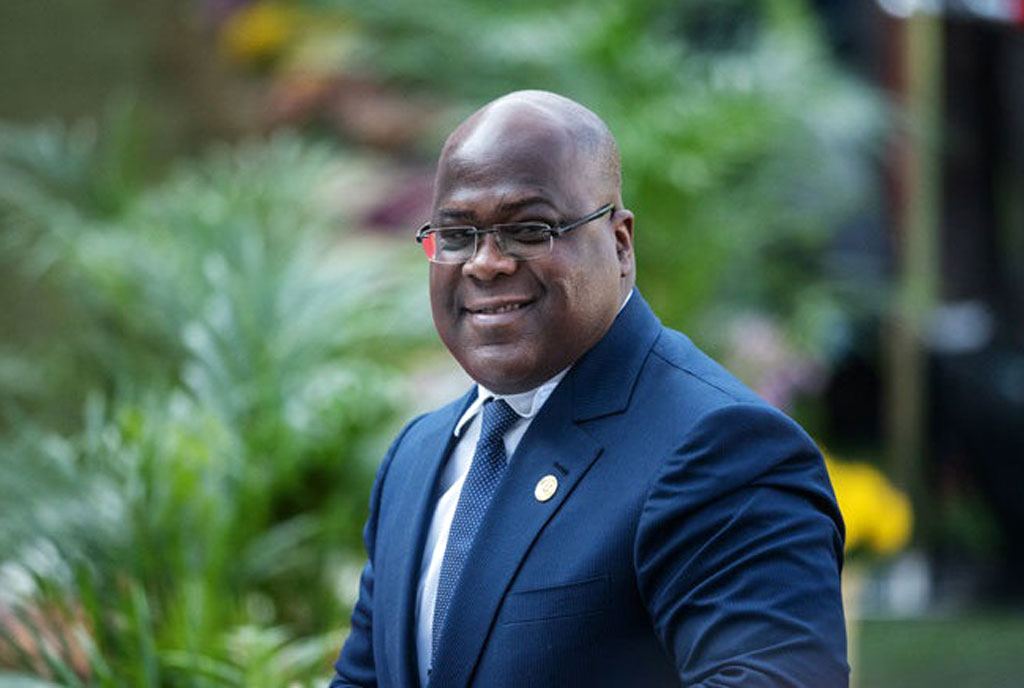 On Thursday, Makasi’s lawyer Patrick Mukomba told AFP that a military tribunal in the provincial capital of Goma had acquitted and released the rapper at an appeal hearing the previous day.

“The charges against our client were not established,” he said, explaining that criticising events in the volatile east did not amount to insulting the president.

Makasi, 29, is from conflict-torn North Kivu. His father was killed in a 2015 attack in neighbouring Ituri province by the Allied Democratic Forces, a militia the Islamic State group describes as its local affiliate in the region.

In December, Makasi was sentenced alongside fellow rapper Idengo — real name Delphin Katembo — who received a 10-year sentence for criticising the army.

Idengo is still in detention. His appeal hearing is scheduled for May 27.