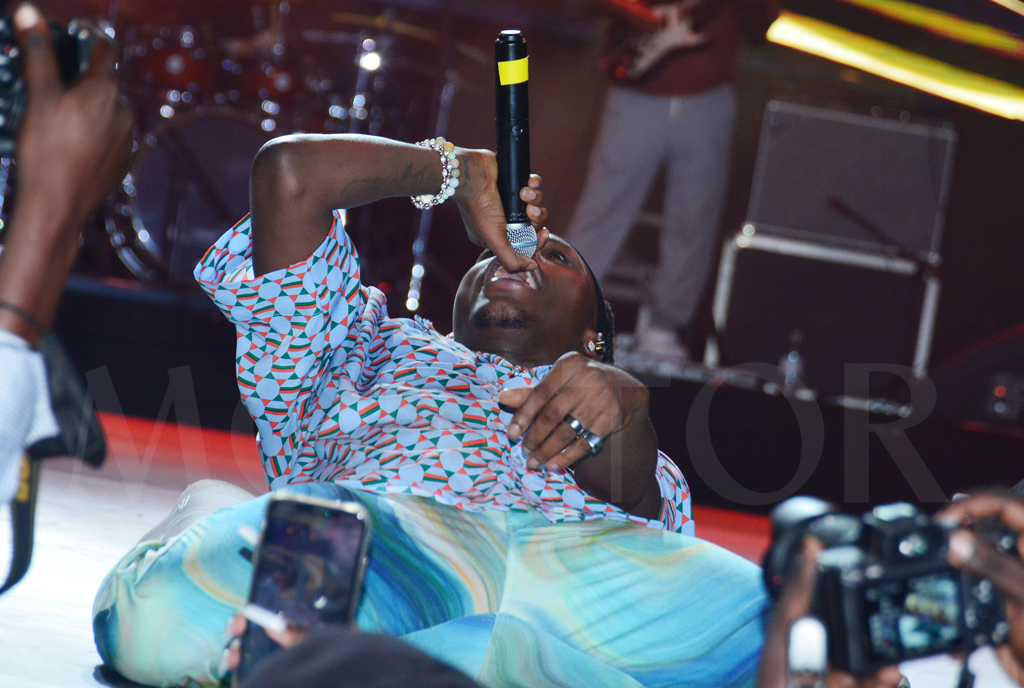 Cricket Oval was last night full as revelers swarmed the Lugogo-based venue to catch a glimpse of the Nigerian RnB superstar Fireboy DML who arrived in the country for his maiden concert. 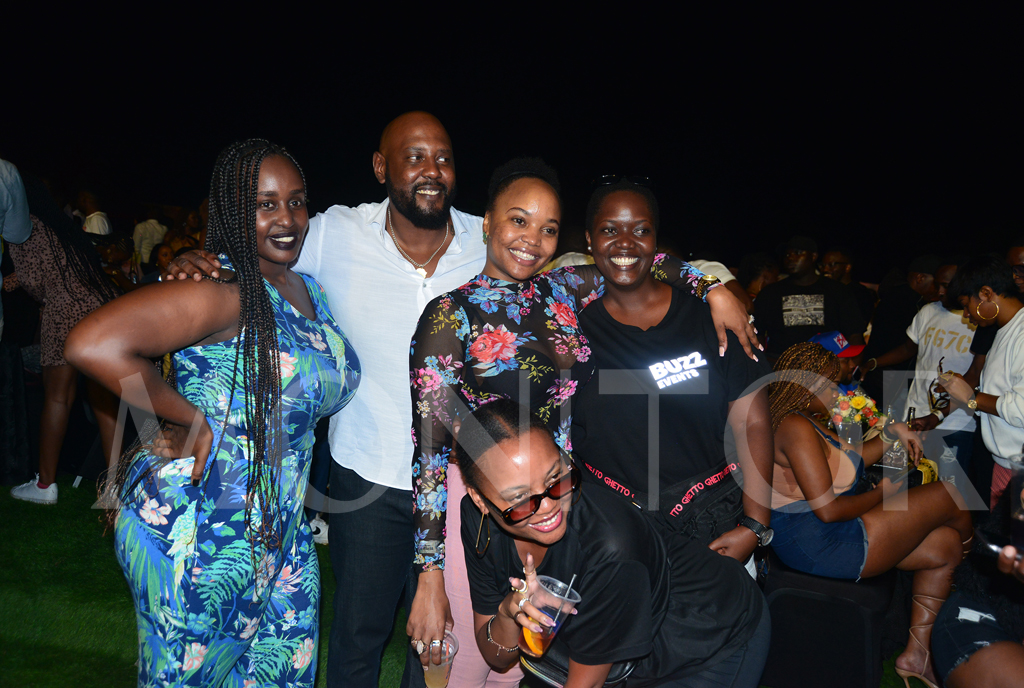 Fireboy’s extensive catalogue of hit songs like ‘Peru’, the Guinness Black Shines Brightest pan African influencer did not disappoint, neither did he impress at the concert. The well-attended show gave Kampala revelers the definition of a party after a long time without massive concerts at the oval. 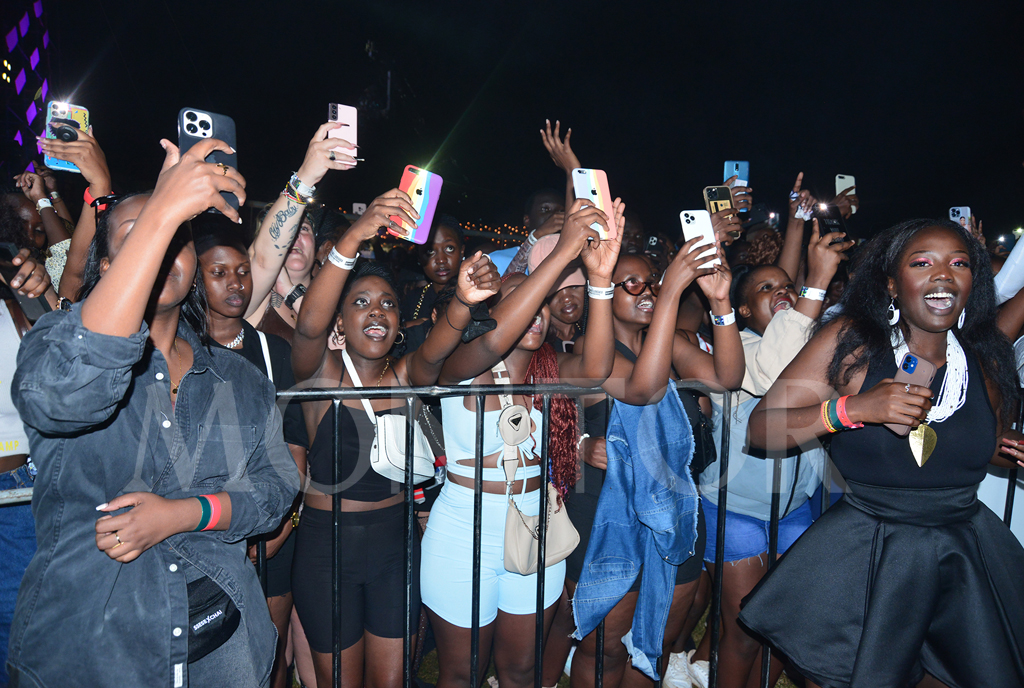 Stepping on stage at 10:10pm, Fireboy, real name Adedamola Adefolahan kicked off his performance with Champion. He performed 18 songs that most of which received overwhelming cheers from the crowd. The other songs he performed included ‘Energy’, ‘Jealous’, and ‘High on life and Vibration,’ among others. Worth noting is that his famous ‘Peru’, a song he remixed in collaboration with Ed Sheeran, made the most impact despite being the last song on his list of  performance.

“Uganda thank you for welcoming me,” he shouted in between his performances. 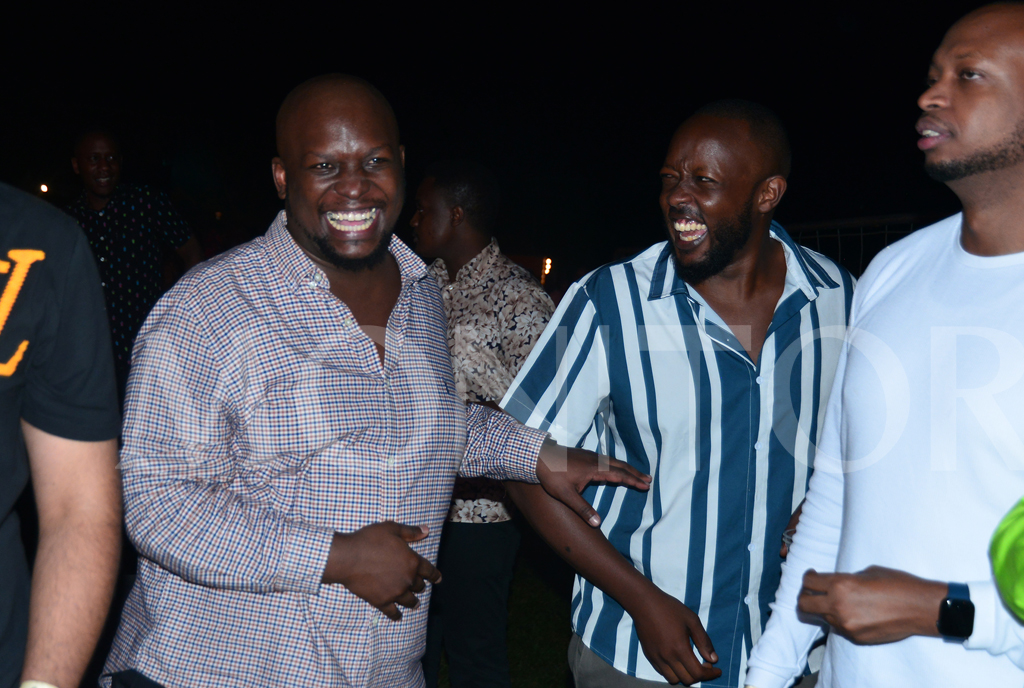 Before the Nigerian star’s performance, revelers received presentations from several DJs, including Spinny, Slick Stuart & Roja, Fem DJ and Masaka’s own DJ Suuna Ben who had earlier given the show the required boost, especially on social media.

However, the famed ‘Ebinyanyanyanya’ DJ did not perform to the audience’s expectations. You would forgive him for that give that his sound was distorted at the beginning of his perforamnce which killed the revellers’ vibe but in his 30-minute session, he managed to at least make people dance away to two or three songs. 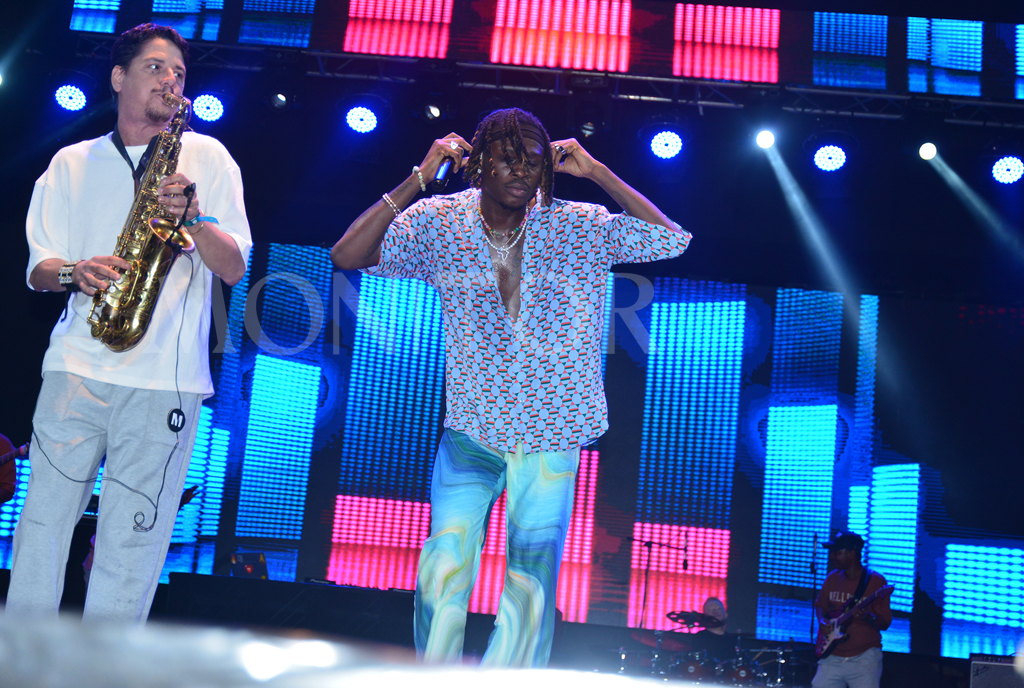 Zex Bilangilangi started off the performances and did songs like Magazine and Nalinda that had the most impact before Sheeba Karungi who you would say was the best performer of the day. She put up an outstanding performance with songs like Kyolina Omanya with Crysto Panda, Nakyuka, Ayi, her latest song with Mudra, Boy fire and Nkwata bulunji which she did with the crowd. Fik Fameica too put up a good performance and so did Navio. 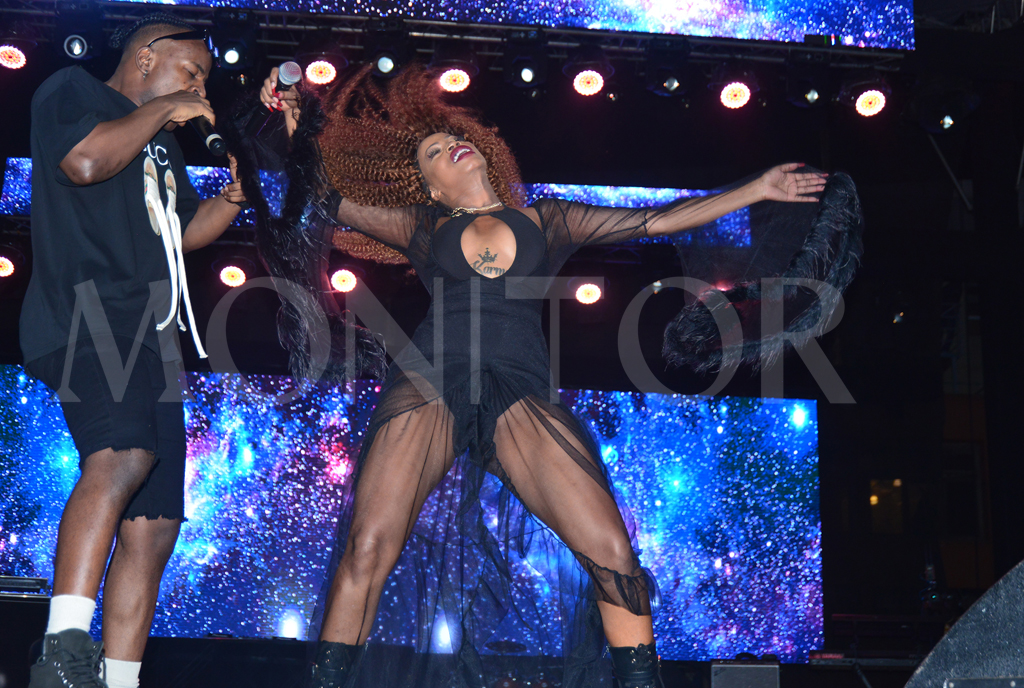