Against her wishes, Dolly Parton inducted into rock hall of fame 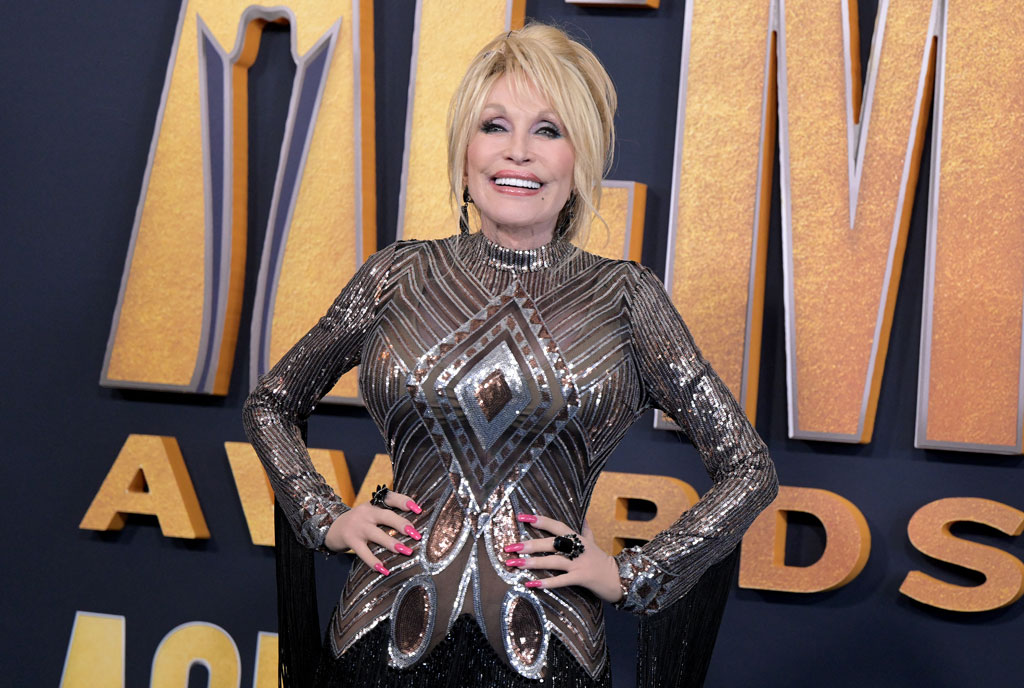 Singer and songwriter Dolly Parton arrives for the 57th Academy of Country Music awards at the Allegiant stadium in Las Vegas, Nevada on March 07, 2022 US. PHOTO / AFP

Country music icon Dolly Parton was inducted into the Rock and Roll Hall of Fame on Wednesday even though she did not want the honor, calling herself unworthy of it.

Parton was among an eclectic group of new inductees that include the rapper Eminem, the crooner Harry Belafonte, rocker Pat Benatar, the British band Duran Duran and the pop singer, songwriter and producer Lionel Richie, among others.

Parton, 76 and known for such hits as “Islands in the Stream” and “Jolene” asked last month that her name be withdrawn from consideration.

“Even though I’m extremely flattered and grateful to be nominated for the Rock and Roll Hall of Fame, I don’t feel that I have earned that right,” she said.

When the hall of fame rejected her rejection, in part because voting was already under way, Parton eventually relented.

The hall of fame said she was much more than a country star.

“With her trailblazing songwriting career, distinctive voice, campy glamour, business savvy and humanitarian work, Dolly Parton is a beloved icon who transcends the genre she transformed forever,” the organization said on its website as it announced the new members.

Country stars are not foreign to the Cleveland-based Hall of Fame — Johnny Cash, Jimmie Rodgers and Chet Atkins are all among its ranks.

Other new inductees announced Wednesday include Carly Simon, the Eurythmics, and Judas Priest.

In an interview last with National Public Radio, Parton said that after first saying no, she would “accept gracefully” if she were inducted to the hall of fame.

She said that it was always her belief that the Cleveland-based organization was for people in rock and roll.

“So I just felt like I would be taking away from someone that maybe deserved it, certainly more than me, because I never considered myself a rock artist,” Parton said. “But obviously, there’s more to it than that.”

Acts can be inducted 25 years after their first commercial music release.

They are voted on by a body of more than 1,000 artists, music historians and industry veterans.

The new honorees will be formally inducted in a ceremony in Los Angeles on November 5.