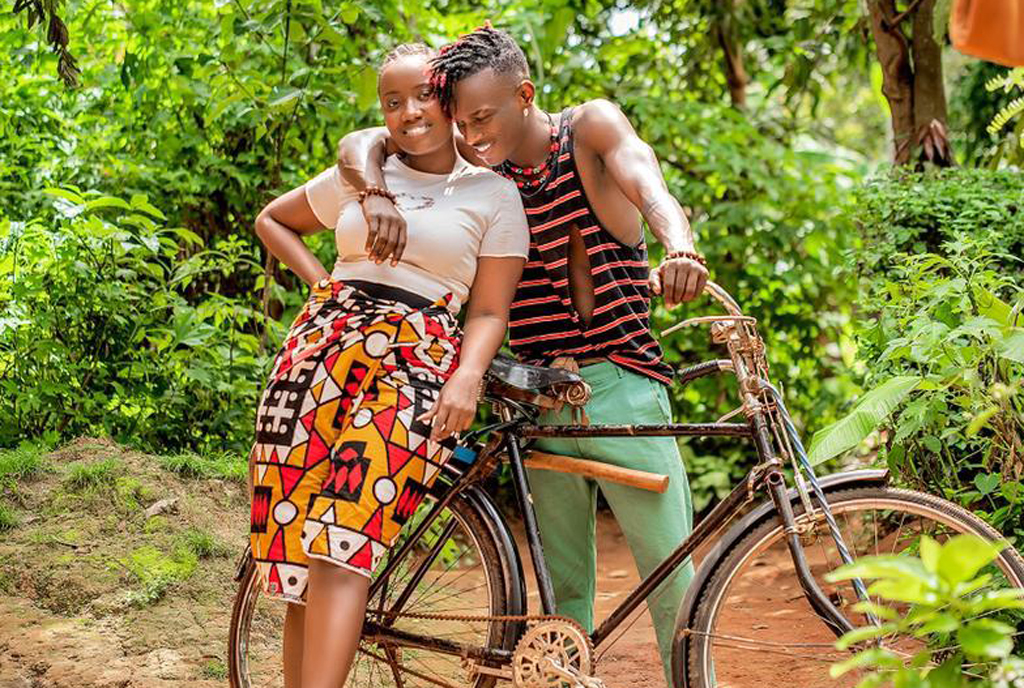 While many people take the Tik Tok app as a place to have fun, Micheal Sebamba alias Mikey Seem2Funny a content creator is using the app to attract business.

It is because of Mikey’s videos on TikTok that singer Lydia Jasmine contacted him to feature in her latest song titled ‘Omutima’.

The song was released on Saturday May 28, 2022 and it features the Tik Tok content creator and comedian.

In the ‘Omutima’  visuals, Mikey is seen acting as the village boyfriend of Jasmine and the video kicks off with the two chasing a coke that the two will have for lunch later in the day. Mikey’s vest was torn and in the video, he portrays the real village boy syndrome with no shoes or sandals but owns a bicycle. 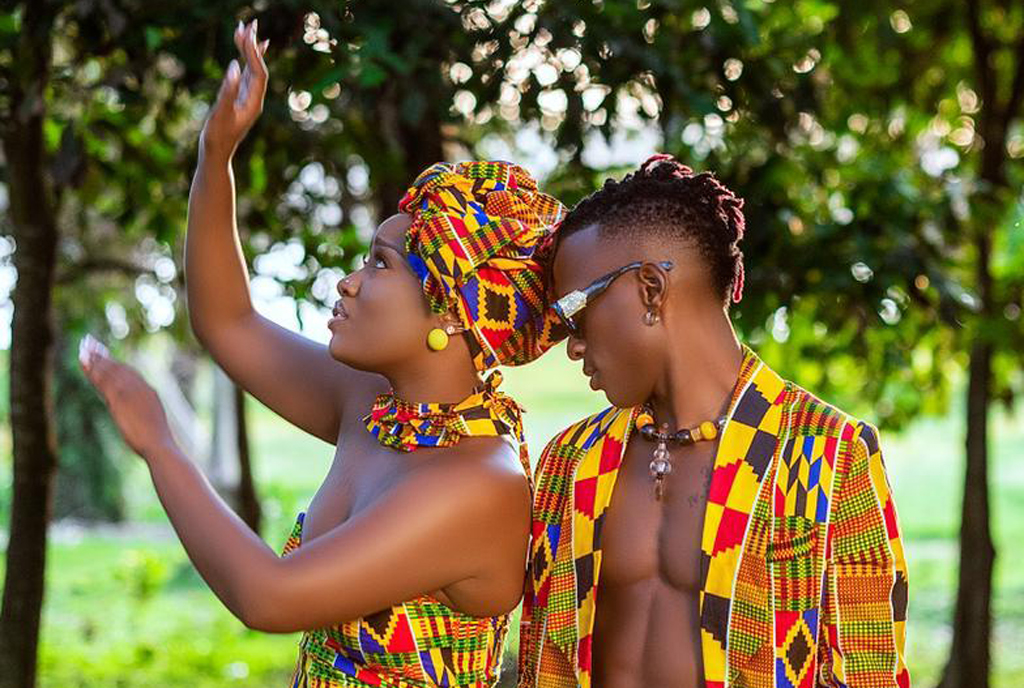 In the video, he also has a job where he works at a carpentry workshop and Lydia takes lunch to him on a daily although village girls also admire him but as his protector, she chases them away.

Before Tik Tok, Mikey Seems2Funny started off an employee of Fenon Events and as the LED screen specialist and whenever they were in the field working, he would see his colleagues including his boss Steve Jean and it was the time everyone told him to join comedy and other than joining different comedy platforms, he chose to do it online and embracing the Tik Tok app.