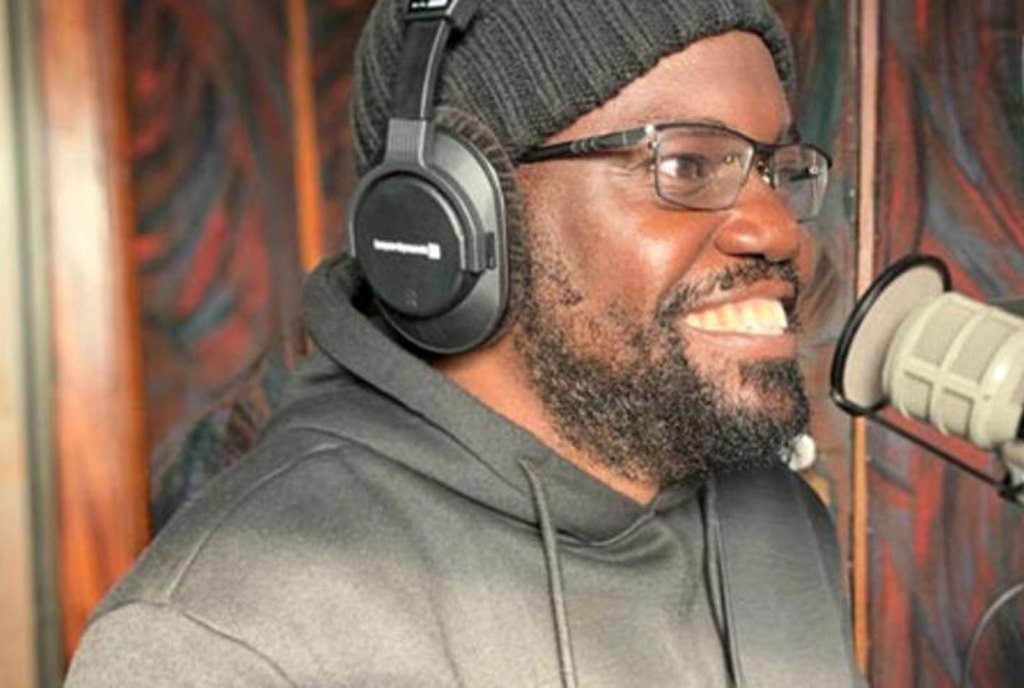 Veteran radio journalist James ‘Fatboy’ Onen has blamed “invisible forces” working “overnight” to embarrass him after his latest attempt to body-shame a woman took a nosedive.

Fatboy said it was true he recently lost nearly half of his weight and looked like a depressed drawing of an upcoming portrait artiste and that after all the comments he received, he would be the last to engage in weight loss shaming.

The radio journalist at the weekend attempted to body-shame Doreen Nasasira, posting a chubby picture of the KFM presenter alongside her leaner version.

But some of his followers were quick to remind him that when he lost weight he kept saying it was for health reasons yet he was the first man to say a woman should “choose to be eye candy for men over health”.

“I sometimes wake up to find things on my social handles but they are not my intention,” he said. “I don’t do drugs, these are invisible forces.”

You are stealing my debts, Tuwangye tells phone thief

Celebrated kwanjula MC Richard Tuwangye is shocked and sick that someone would steal his prized phone and has warned that the thief is inheriting his debts.

Tuwangye was busy causing rib vibrations at a kwanjula in Entebbe when a guest waltzed out with his iTel A13 phone.

Where many would be saying good riddance to the phone and buy a better one, the comedian spent the whole of Labour Day calling a detective at CPS to help track the stolen phone. At first, detectives thought it was the usual tales of desperation to secure nudes but were shocked to learn that the comedian’s fear was all about debts.

“I want the phone back to save the thief the pain of receiving so many calls from people asking for their money,”  he said, urging his creditors to ignore messages soliciting for financial help.

Tired of being asked the secret to her strong joints and pedaling energy, celebrated city bicycle rider Amanda Ngabirano spent her Labour Day in a sharing mode and gave it all.

The Makerere University urban planning lecturer said he wolfs down at least eight hooves per week but denied this equated to depriving four cows of their limbs in a live setting.

“So yes, Kampala is not easy and there are hills. To ride, you need that energy and you do not get better energy than from molokony,” Amanda said.

Apparently, she recently learnt that tipping a pill of panadol into the broth during preparation not only helps soften the cartilages but also makes the skin glow.

She promised to lobby the physical planning board she chairs to build a modern molokony restaurant and museum in Kampala.