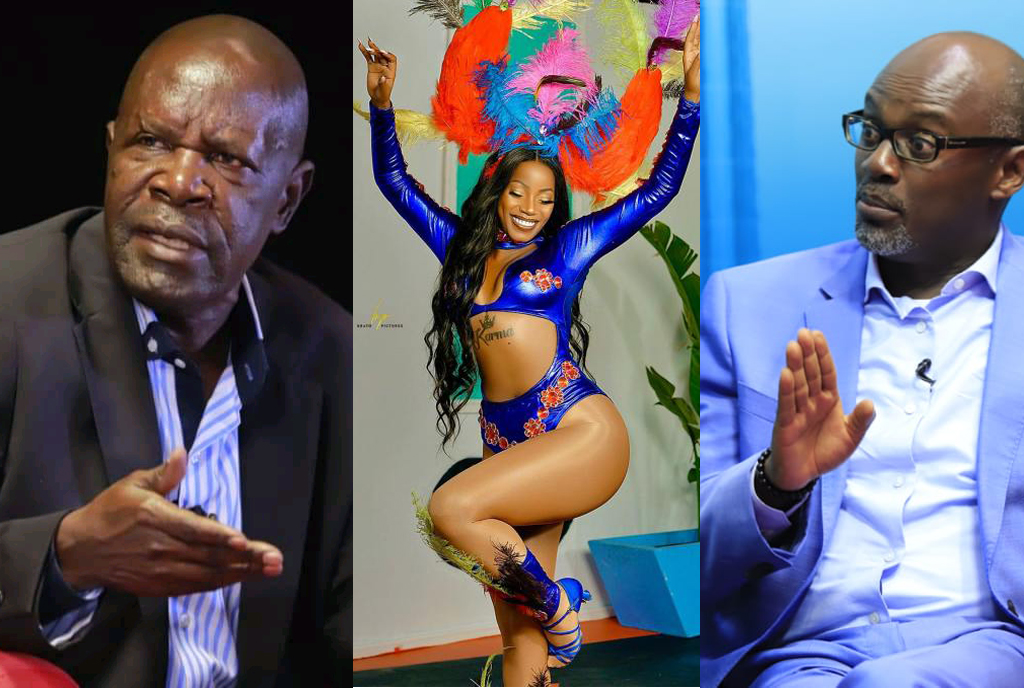 “When did army officers begin to handle such cases especially when alleged to be between civilians,” Uganda Media Centre executive director tweeted in response to Mwenda’s statement that he had asked the First Son, Muhoozi Kainerugaba who doubles as the Uganda People’s Defence Forces (UPDF) commander Land Forces, to give Sheebah protection so that she could reveal the name of the person who allegedly molested.

“Of what prosecutorial evidential value would that process be in a court of law? Actually a judge will term it interference!,” Ofwono added as he reacted to one Gerald Katabazi who, in a tweet attempted to defend the involvement of the army in Sheebah’s ordeal.

“Senior @OfwonoOpondo it’s a National army boss and one of the mandate is to protect its citizens @KarungiSheeba1 inclusive see @Hiled_Official @simaba2020,” Katabazi, a Social and Economic Entrepreneur, according to his twitter profile, had said.

Veteran journalist and political analyst Timothy Kalyegira also weighed in arguing that Mwenda’s call to involve the UPDF commander Land Forces is “a summary of what went wrong in Uganda under the NRM.”

“Everything is personalised to individuals; what is supposed to be routine police work becomes yet another role for the Commander of Land Forces, who will inevitably use the opportunity to posture politically,” he tweeted.

When did army officers begin to handle such cases especially when alleged to be between civilians ? https://t.co/a8U1lZ6I35