Lugogo was on Fire, Boy! 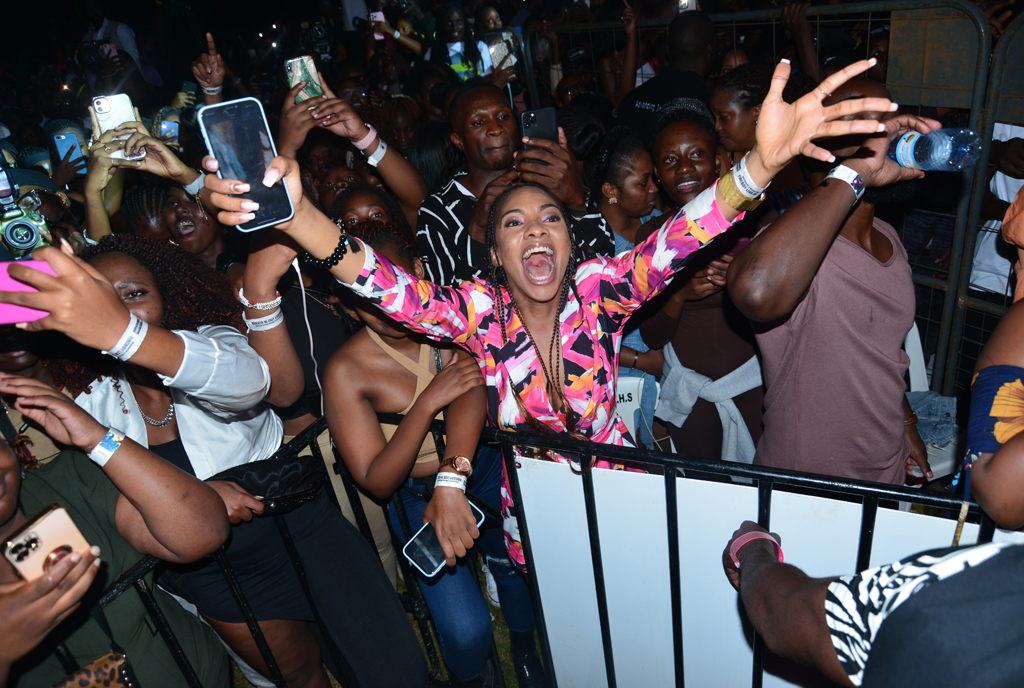 From Lagos to Kampala, Fireboy turned up the heat for his fans. Photos / Eddie Chicco

Fireboy, yet another Nigerian artiste, was in town at the weekend and as anticipated, he brought good vibes with him on stage, enough to satisfy revellers who turned up for the show.

“I be king, I am the best my generation has ever seen, I came suddenly, I be like nepa bill, And ever since I never miss

I’ve been smashing, I’ve been killing everything…” those are the first lines of Fireboy’s Champion song which he opened with during his performance at Lugogo Cricket Oval on Saturday.

To resonate with the song, it had been a while since the venue last had the crowd that Fireboy pulled, an indication that he might indeed be king everywhere he performs. Revellers started accessing the venue as early as 5pm.

It was not a sell-out show but the turn up was good enough, considering the Shs70,000 entry fee.

The Guinness Black Shines Brightest pan African influencer performed 18 songs for an hour from 10:10pm and his session was a live acoustic version.

His performance attracted wild cheers from the crowd with the sound of the first instrument of each song. It was a different atmosphere altogether on his last two songs; Vibration and Peru, to which revelers sang word for word. Even those in the VVIP section. 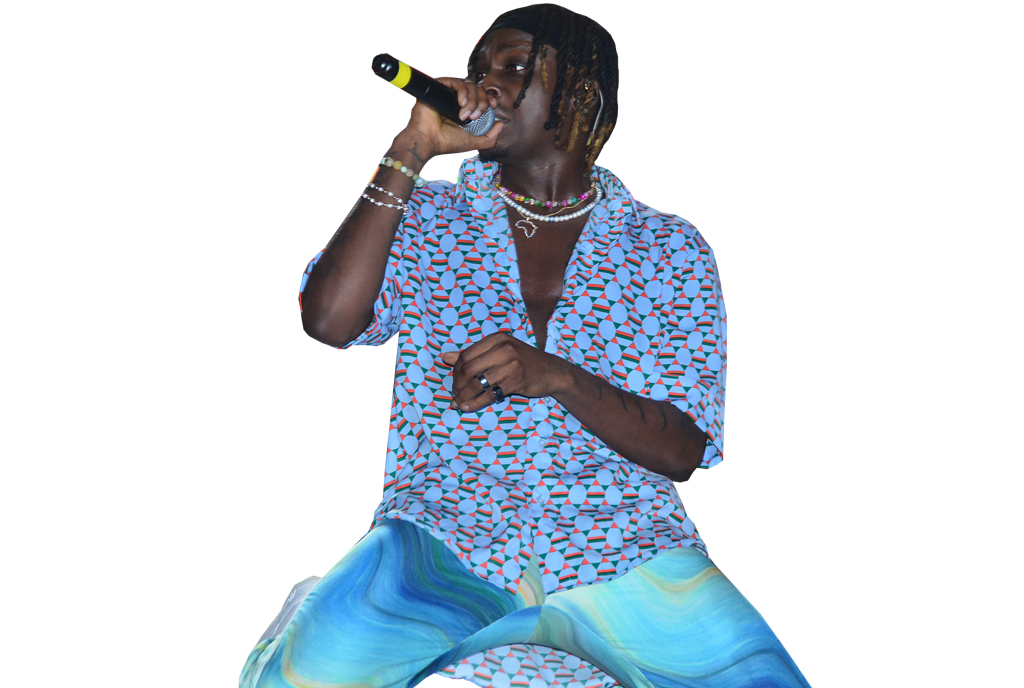 Before Fireboy, Ugandan artistes and DJs had warmed the stage, and among them was Zex Bilanjilanji and Sheebah.

It was a beautiful scene when Fenon Records, responsible for the stage dimmed the lights after Fik Fameica instructed the audience to get out their phones and light them up while he performed Catwalk, Ready, Majje, Buligita and Mafia. Navio was the other artiste on the line up.

DJs Spinny, Slick Stuart & Roja, Fem DJ also had their time but all eyes were on Masaka-based DJ Suuna Ben who had earlier given the show a boost on social media, trending for more than two days.

However, his session did not get as much hype as anticipated and this could be blamed on the sound glitch at the start of his set, which affected his performance. The highlight was when he blended his ndingidi (tube fiddle) with his fast paced music beats. He was on stage for 30 minutes. On his knees, he thanked the audience and sponsors for believing in him and allowing him perform at such an event.