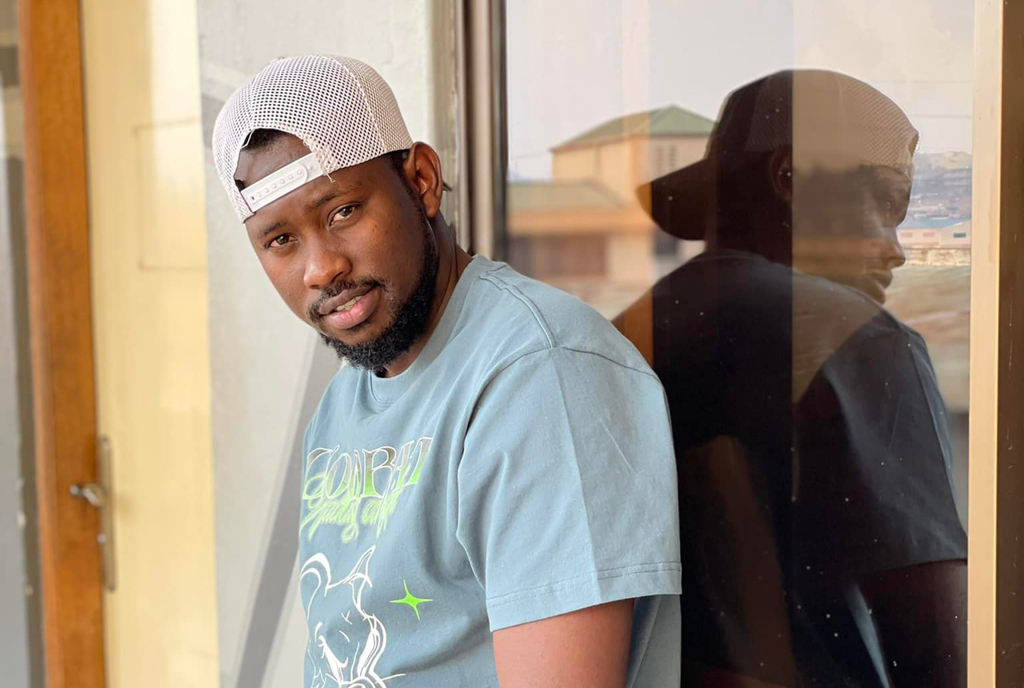 In Levixone’s Chikibombe, he mentions Namboole Stadium as one of his concert venues. He says he has premonitions that he will fill Namboole with the help of God. Before Covid-19 hit, the gospel artiste had successfully held a concert at Lugogo Cricket Oval and his fans demanded Namboole and this was the anticipation then, but the industry was brought to a standstill by the pandemic. Now that the industry is fully open, Levixone was expected to go to Namboole but instead, he has lined up Kololo Airstrip as the venue for his concert dubbed Mbeera the Genesis Concert set for September 3.

“Initially it was supposed to be Namboole as requested by my fans but when the industry was opened up after lockdown, renovations at the stadium started and are still ongoing,” said Levixone.

He added that the stadium is still in this plans in the near future because he had already paid some deposit.