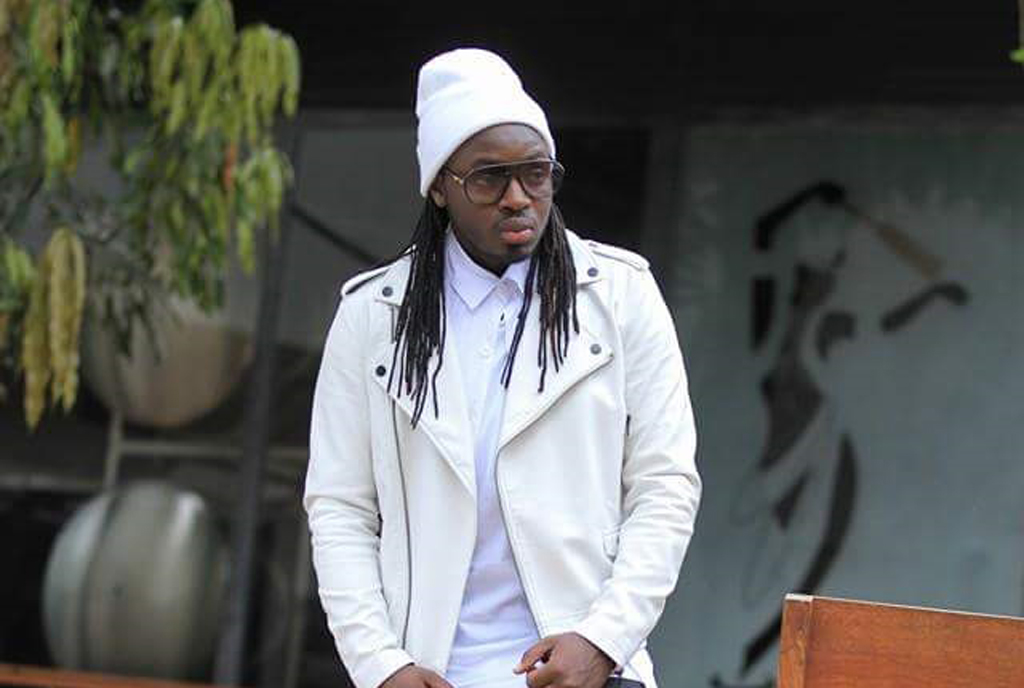 Women go through a lot but so do men. Kim Swagga, a renowned fashion designer has come out and shared his ordeal about his child. Sunday was mother’s day which also happened to be his daughter’s birthday. He dedicated it to his daughter known as Davina who he hasn’t gotten a chance to share his affection.

According to Kim, Davina’s mother has been making it impossible for him to see his daughter let alone spend time with her. “Unlike other kids, you didn’t get a chance to grow up with both your parents at a tender age you barely have no story to tell about your father, you have been bullied about your parents at school,” Kim Swagga wrote.

He further added that the child’s mother at one time was quoted in a TV interview auctioning her at a very affordable “price” since her father is poor.

“You rarely wear a smile but I promise you, my daughter. I will make it up to you a million times. I love you and thank God for your life.” He concluded.