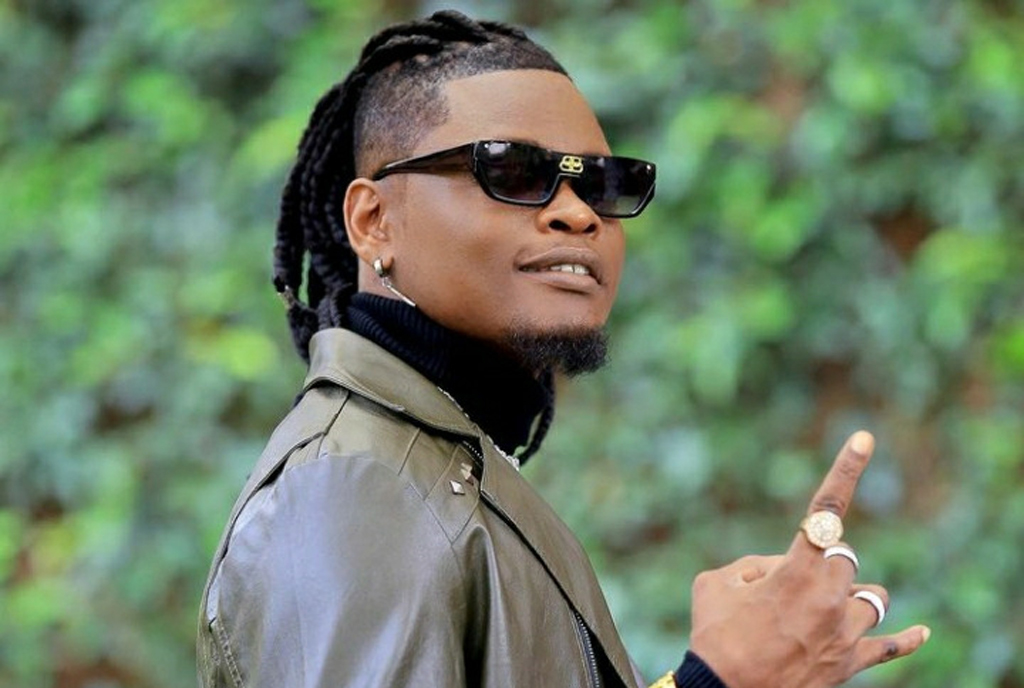 Events promoter Andrew Mukasa alias Bajjo has on several occasions come out and said that in a few months, artiste Pallaso will no longer be relevant. He also added that he would have dropped his charge fee by then to half of what he’s asking for right now.

Pallaso has however come out and said his charges have now increased rather than deteriorating for a single performance.

While in an interview with Kasuku, Pallaso revealed that his brand has changed over the years and now deserves some lift. He revealed that currently, he has increased his asking prices from Shs10m to about Shs15m to Shs20m because he has invested quite a lot in his art.

“We are no longer charging 10 million. We are now charging fifteen to twenty million for a performance,” Pallaso revealed.

Pallaso explained that he decided to increase his charges because he has worked hard and created good works that music fans widely appreciate.