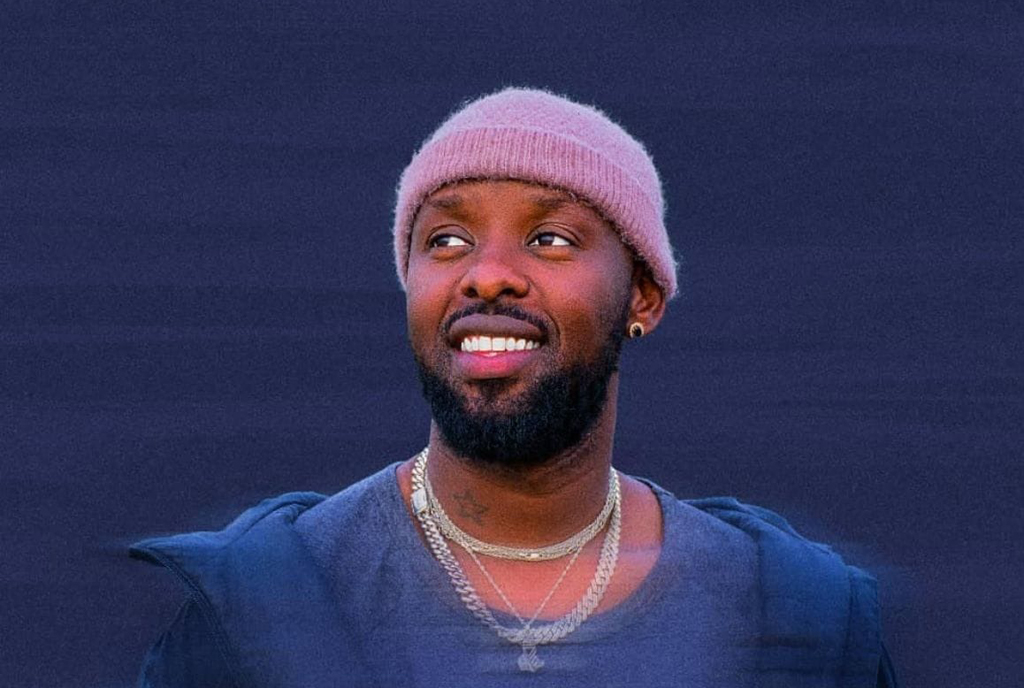 Eddy Kenzo’s background is well known. It is said he spent some good time on the streets before becoming one of Uganda’s biggest stars. Despite all the achievements, the ‘Sitya Loss’ artiste hasn’t forgotten his upbringing.

While performing at the just concluded Purple party in Mbale a few days ago, a reveller climbed the stage just like any other fan would and Kenzo embraced him. In fact, he instructed the bouncer who was coming to get him off the stage to leave him but as they were dancing together, the reveller tried to pickpocket Kenzo. He felt it and told the deejay to stop playing music.

On any other day, he would have been hijacked by the bouncers to get some punches from Kenzo but all he got was an assurance.