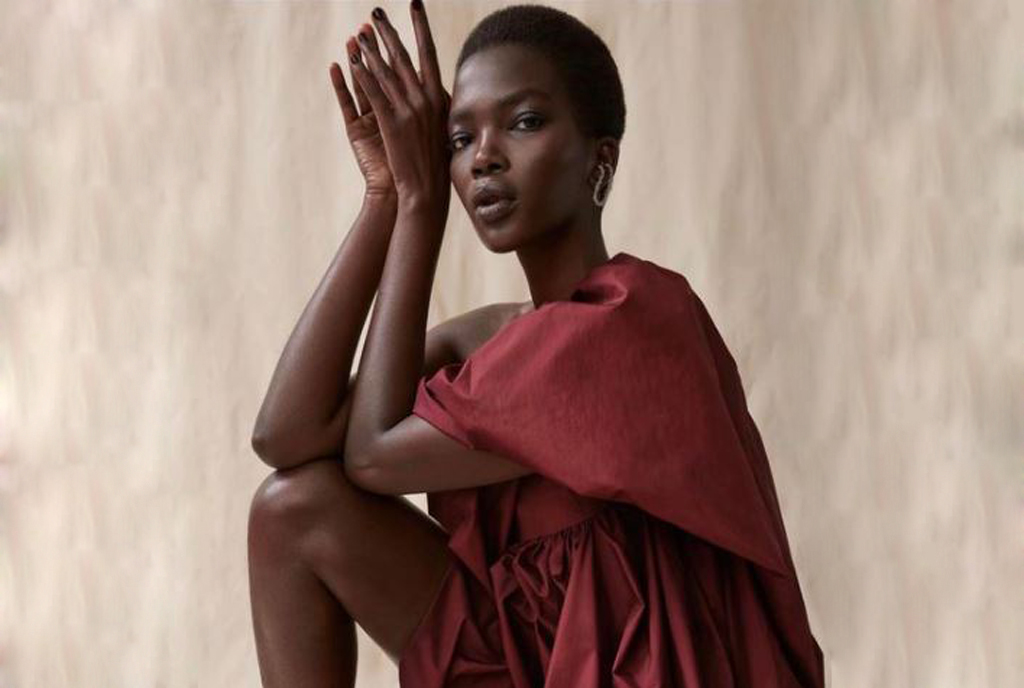 Ugandan supermodel Aamito Lagum has added another accolade to her amazing career. Aamito’s first foray into acting has handed her a role alongside Hollywood A-listers such as Idris Elba and Tilda Swinton in the film A Thousand Years of Longing.

The movie which premiered at this year’s Cannes Film Festival last Friday is a fantasy romance based on the short story, The Djinn in the Nightingale’s Eye by A. S. Byatt.

Aamito plays the character of Queen Sheba in a movie that was directed by Oscar-winning director George Miller (Mad Max: Fury Road).

Production of the film started in 2019, but was interrupted by the Covid-19 pandemic, so filming effectively started in November 2020 in Australia.

Aamito is a Ugandan model who began her modelling career by winning Africa’s Next Top Model search in 2013.