Why City businessman Lwasa was arrested 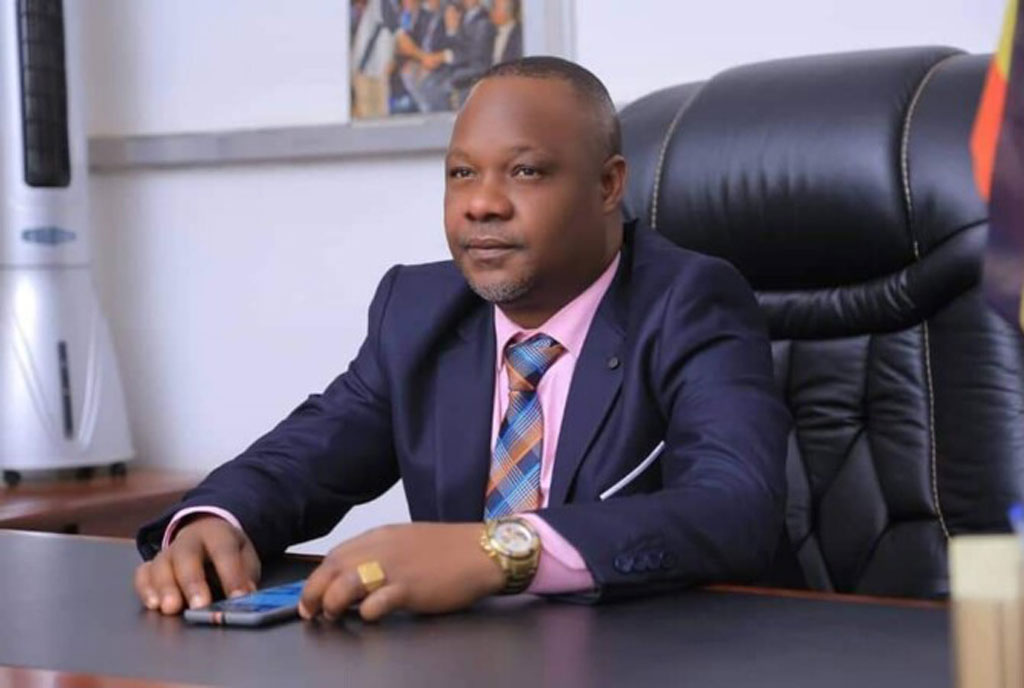 Kampala Metropolitan police deputy spokesman Luke Owoyesigyire confirmed that Lwasa is in police custody. “He is detained at Jinja Road Police Station for safe custody. His files are being investigated by the Mineral Police Unit,” Mr Owoyesigyire said.

Mineral Police Unit investigators alleged that Lwasa forged a licence with signatures of officials from the Minister of Energy and Mineral Development that he has been using in the gold transactions in Barcelona, Spain.

It is further alleged that he contacted a company dealing in gold in Barcelona, Spain, claiming that he had 545kgs of gold he was selling. Mr Owoyesigyire said the company in Spain asked him to share with them a copy licence of his trading company, which he did.

“The Spanish company made verification with the Ministry of Energy in Uganda and the signature of the acting director of Geological Survey and Mines, Agnes Alaba, on the licence was found to be forged,” Mr Owoyesigyire said.

Officials of the Energy ministry alerted the police that commenced the investigations.

Mr Owoyesigyire said during the arrest, Lwasa was found holding another transaction, which they suspect to be dubious. This is the second time Lwasa has been arrested on issues related to gold transactions this year.

In January, a Chinese national complained to the police that he paid Shs200m to Lwasa for gold, but he was allegedly given fake gold. Lwasa was detained at Kampala Central Police Station for days on charges of obtaining money by false pretence and forgery before he was released on police bond.

Mr Owoyesigyire said the arrest of Lwasa is part of the operation against people who have been forging signatures of Geological Survey and Mines officials to dupe foreigners in gold scams.

According to Auditor General’s report of 2016/2017, Uganda lost Shs61 billion in fraudulent export of gold. Last year, gold beat coffee as the top foreign earnings in Uganda. In 2019, President Museveni ordered investigations into the groups that were involved in gold scams that targeted foreigners.