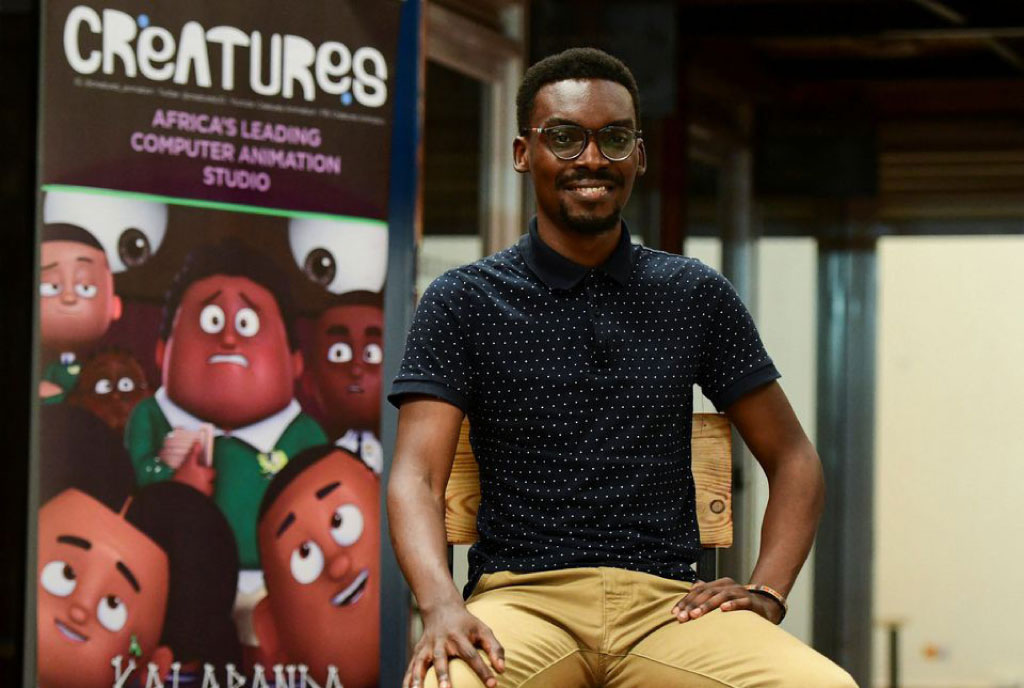 Raymond Malinga, a Ugandan film producer has secured a deal for an animation at Disney. His film Kizazi Moto: Generation Fire, is going to feature in an upcoming Disney anthology of animated films from across Africa.

Kizazi Moto: Generation Fire, is a 10-part collection of short animations by producers from six African countries that is set to premier on the Disney Plus streaming platform later this year.

The 32-year-old is one of 14 filmmakers from South Africa, Egypt, Nigeria, Zimbabwe, Uganda and Kenya who are contributing to the anthology of Sci-Fi and fantasy stories set in Africa’s future. Oscar-winning film director Peter Ramsey is serving as executive producer on the project.

Malinga holds a degree in animation and visual effects from a university in Malaysia and owns Creatures Animation Studio which he started in 2015. The studio’s short animated film A Kalabanda Ate My Homework was showcased at the Cannes Film Festival and won six awards, including for best animation film at the African International Film Festival in Nigeria the following year.