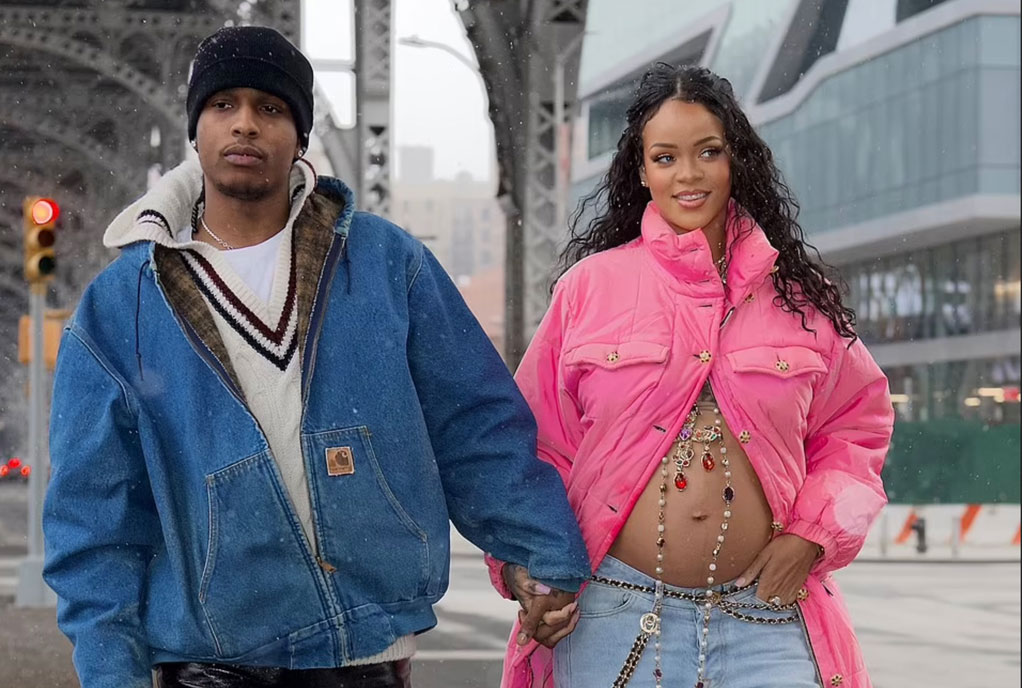 US rapper A$AP Rocky was arrested Wednesday over a shooting incident last year as he arrived at Los Angeles international airport, police said.

A$SAP Rocky, whose real name is Rakim Mayers, was arrested for assault with a deadly weapon in relation to the shooting in Hollywood last November.

Mayers, 33, is expecting a baby with pop superstar Rihanna, and TMZ reported the rapper was returning by private jet from her home island of Barbados when he was arrested.

The Los Angeles Police Department said the arrest was made in connection with an “argument between two acquaintances” on November 6, 2021 in Hollywood which “resulted in the suspect firing a handgun at the victim.”

The victim, who has not been named, suffered a minor injury and the suspect fled on foot along with two other men. He was later identified by detectives as Mayers. 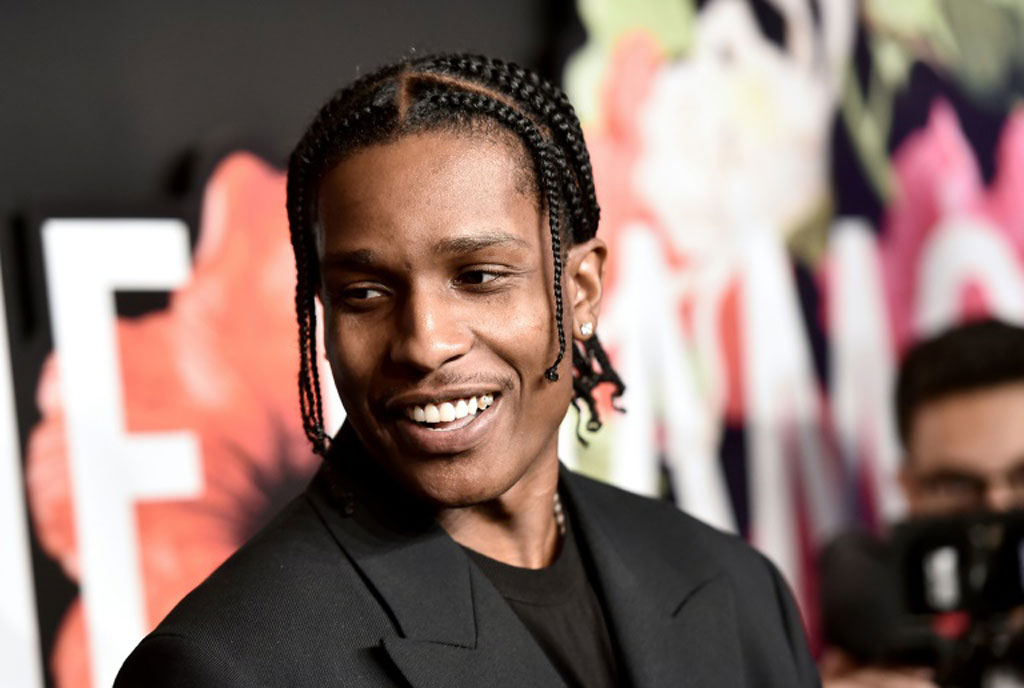 Mayer’s attorney did not immediately respond to AFP request for comment.

The relationship between Mayers and Rihanna, the billionaire entertainment and fashion mogul behind the hits “Diamonds” and “Umbrella,” was confirmed last year.

In an interview with GQ magazine published in May 2021 the rapper called Rihanna the “love of my life” and “the One.”

New York-born Mayers was previously arrested in Stockholm in 2019 over a street brawl. He was held in Swedish custody for a more than a month, in an incident which drew global attention, and was handed a suspended sentence.