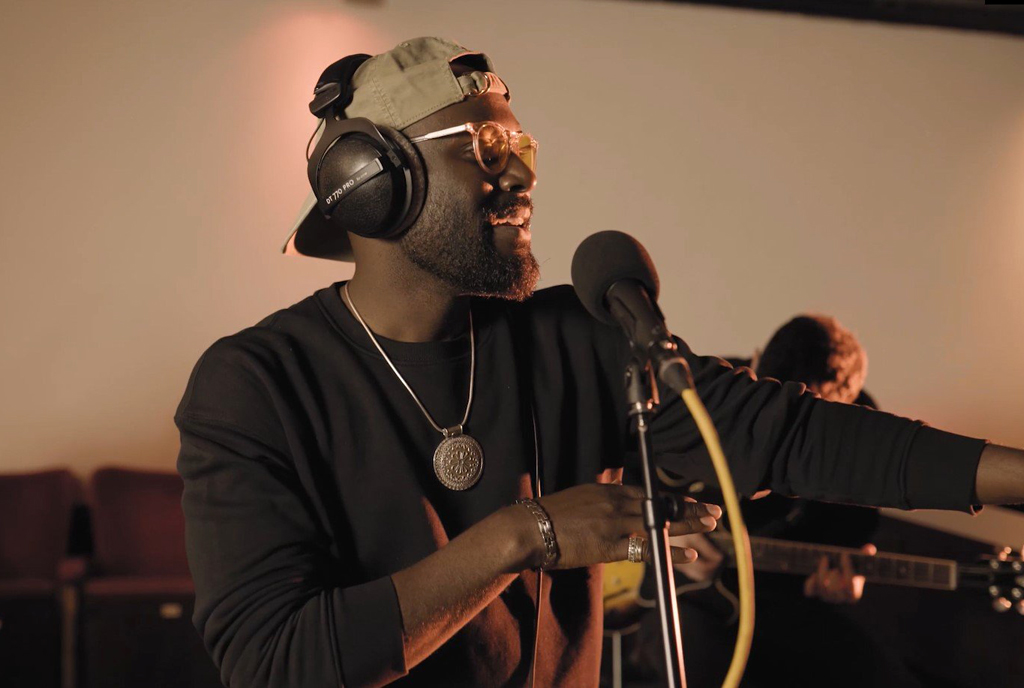 The Uganda Musicians Association (UMA) nomination is underway with several artistes vying for different positions to steer the association ahead.

The most contested is the presidency where King Saha and Daddy Andre are among the top contenders while information has it that Cindy who has been the interim president might still be interested in the top job.

The other contender was Maurice Kirya but because of time, he says he has decided to pull out of the race.

In a social media post, Maurice said he wouldn’t be able to pick his nomination letter because he’s currently out of the country.

“I’m out of the country (Uganda) and thought I would act quick and get back ready for tomorrow’s (Monday) nomination process but unfortunately, due to Covid-19 protocols, it hasn’t been possible. I can’t have an early flight as earlier projected,” Maurice posted.

With this delay, the Mwoyo singer said he had decided to withdraw his candidature.

“Therefore, it’s with a heavy heart that I have decided to withdraw my application for the UMA Presidency because I would have preferred to represent myself, to listen to my fellow artists and fellow candidates in person.”

But even with this, Maurice promised that he would continue working with artists and contribute to the development of the Ugandan music industry as he has always had and looks forward to working with whoever will be elected president.