Rumble In The Jungle at Nyungu Ya Mawe 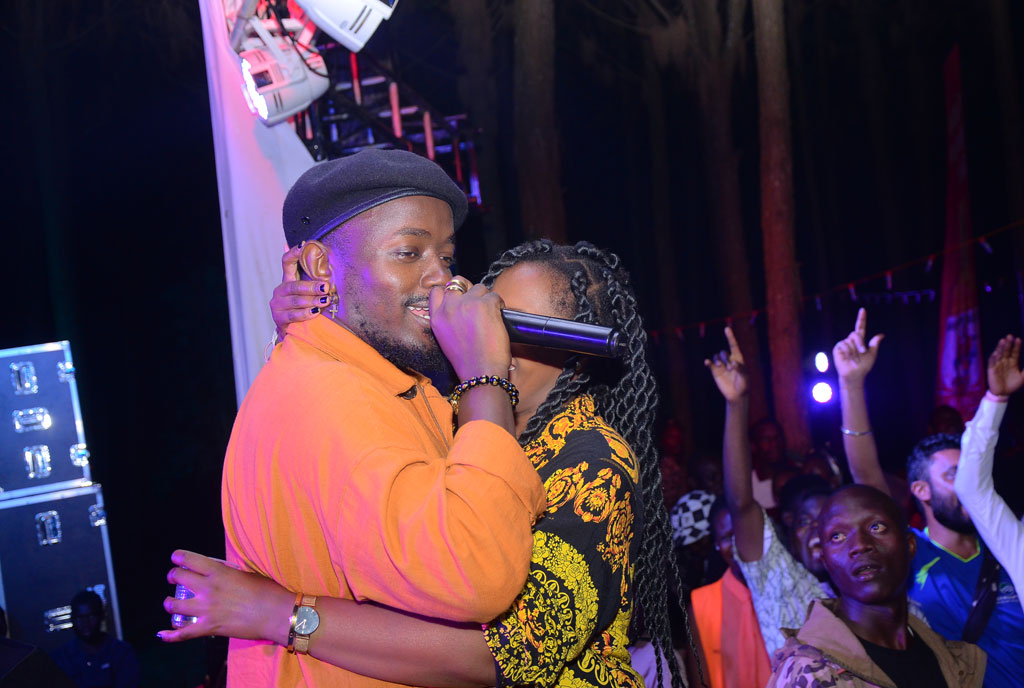 Over the weekend, Nyungu Yamawe was the place to be as the “Rumble in the Jungle” event went down.

It was an aura of excitement caused by serene air at Nyungu Yamawe Forest Park, the outdoor décor and twinkle lights, cool music and outdoor games like Ludo board game spiced up the experience.

With the local and international musical vibes there that kept flowing throughout the entire stay during the three days, certainly was plenty for taste. If you are the artsy type and have attended the event, then you have definitely had fun. 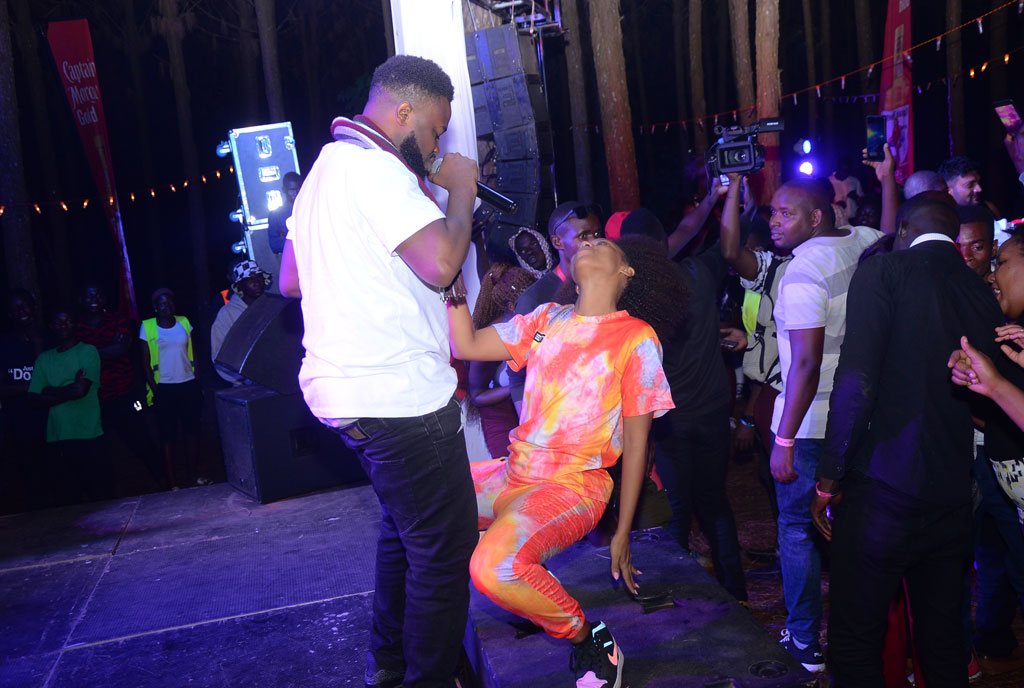 Music filled the air, the beats by mainly DJs and artists’ performances lifted the spirits and made the people want to move, jump and sing.

On the final day, Saturday April 2, revellers started walking into the venue as early as 4 pm and it was no ordinary night as revelers experienced camping, Nyama Choma, and finally electrifying performances from artistes Ykee Benda, Spice Diana, and Daddy Andre among others. 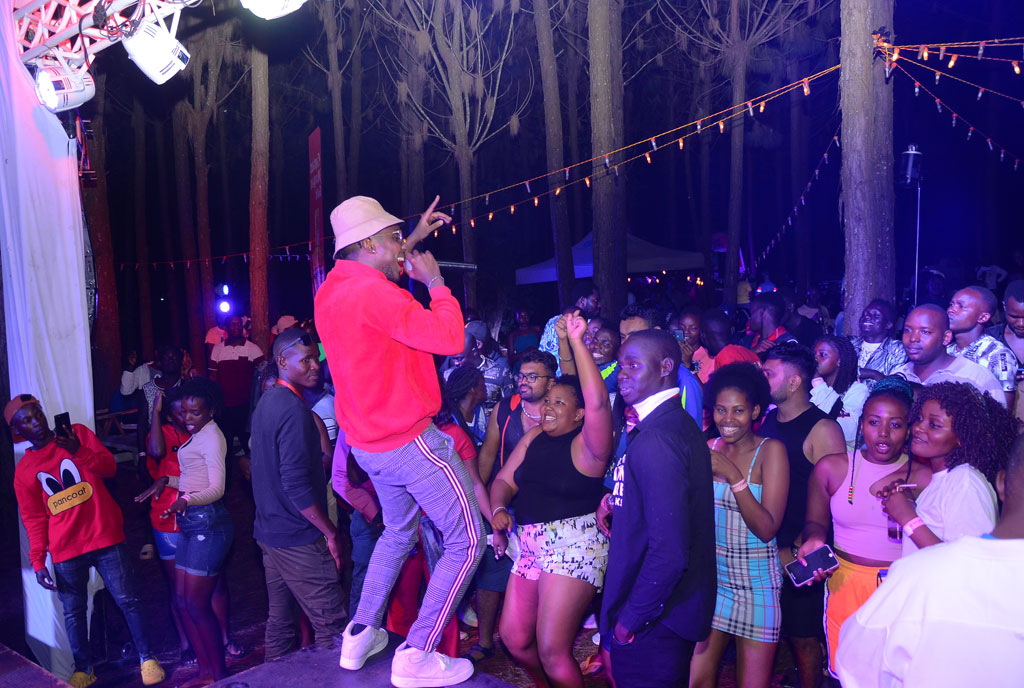 Ykee Benda was the first artiste to take to hit the stage and he set the pace for the rest of the night. He stepped on stage amidst ululations and applause from his fans in the audience. He put up a thrilling performance with songs like ‘Eva’, ‘Banange’, and ‘Turn Up The Vibe’ finishing his performance with his latest song ‘Abeeyo’.

Daddy Andre then took on the stage with his famous hit ‘Sikikukweka’. Throughout his entire performance, the crowd was fired up and kept them on their feet the entire time, most especially the ladies. 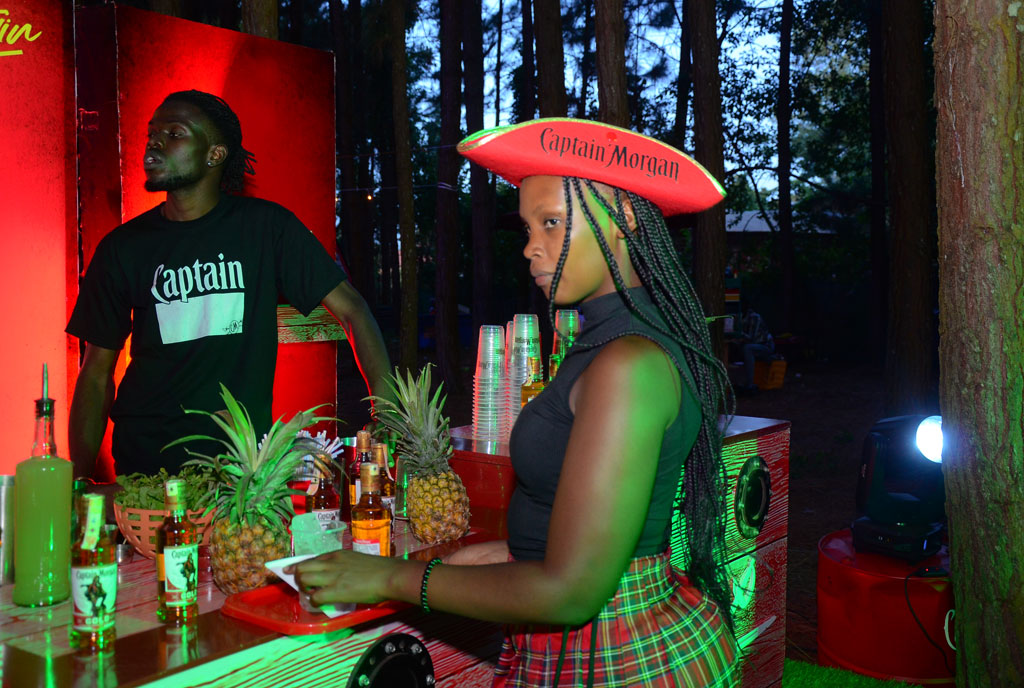 Later, Chosen Blood entertained partygoers with ‘Yitayo’. The show that was sponsored by Captain Morgan was hosted by Mc Casmir and Sheila Salta.

In this article:artistes, Celebrities, entertainment, featured, Rumble in the Jungle, Ykee Benda