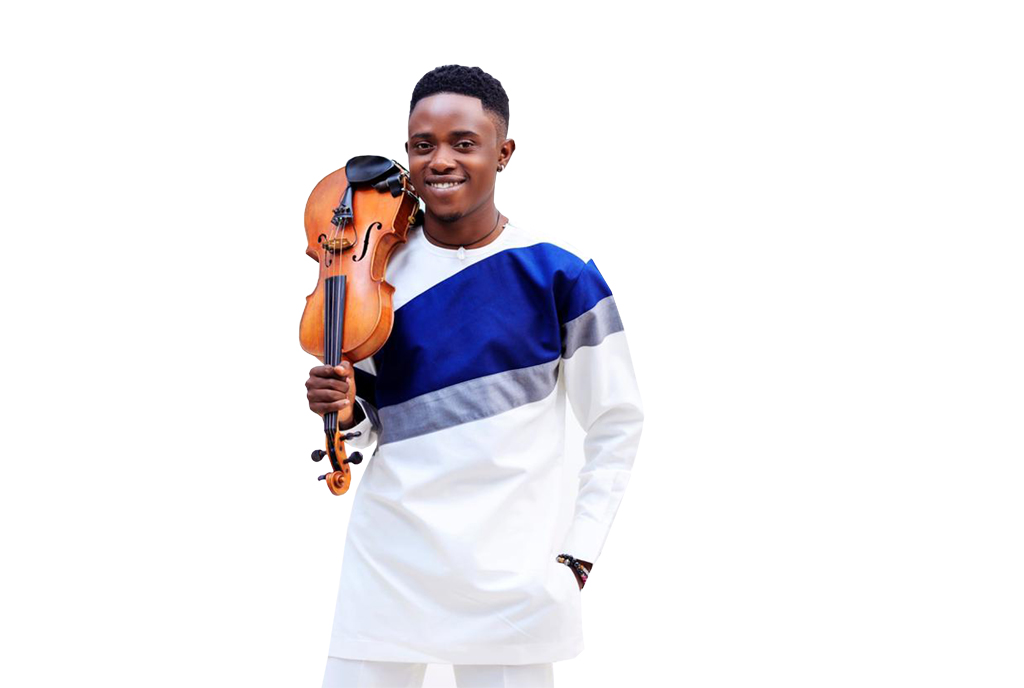 Davies the Violinist is not a strange name in the music circles and although he has performed on various stages, it is his skills on the violin that make him stand out.

How long did it take you to master the violin?
Music is not something that one can easily do to completion; it is a learning process to the end of life but I have been playing for eight years now, with three years of active commercial playing.

Tell us about your journey with this instrument?
I would call it a “bumpy ride”. Coming from the rural areas of Masaka, I managed to get violin basics from my German teacher at St. Jane Frances Secondary School. It was not easy to keep consistent as I never had the instrument to practice during holidays and my teacher was seasonal as she only came for a few months or weeks and left the country. It was until April 2018 that I was able to acquire a violin, and then I was able to practice and be better.

Is it the only instrument you can play?
Well, I specialised in the violin. Behind the curtains I play the guitar, ukulele, recorder and the African tube fiddle “endingidi”.

Roughly, how many covers do you have in your head?
About 400 or more.

Is playing the violin the only thing you do as an artiste?
Yes. Back then, I used to teach at Kampala Music School and International School Uganda but not anymore.

Do you seek permission from the owners of the songs before you play them as covers?
For the musicians I get access to, I ask for permission but with social media, musicians approach me to do covers of their songs as a means of pushing their music.

For the time you have played the violin, which songs have received the best reception?
Many songs but Kyarenga by Bobi Wine, Wale Wale by Jose Chameleone, Jamaican Farewell by Don Williams top the list.

When do you hope to compose your own songs?
I am already working on my album titled Mirembe, which will be out soon. 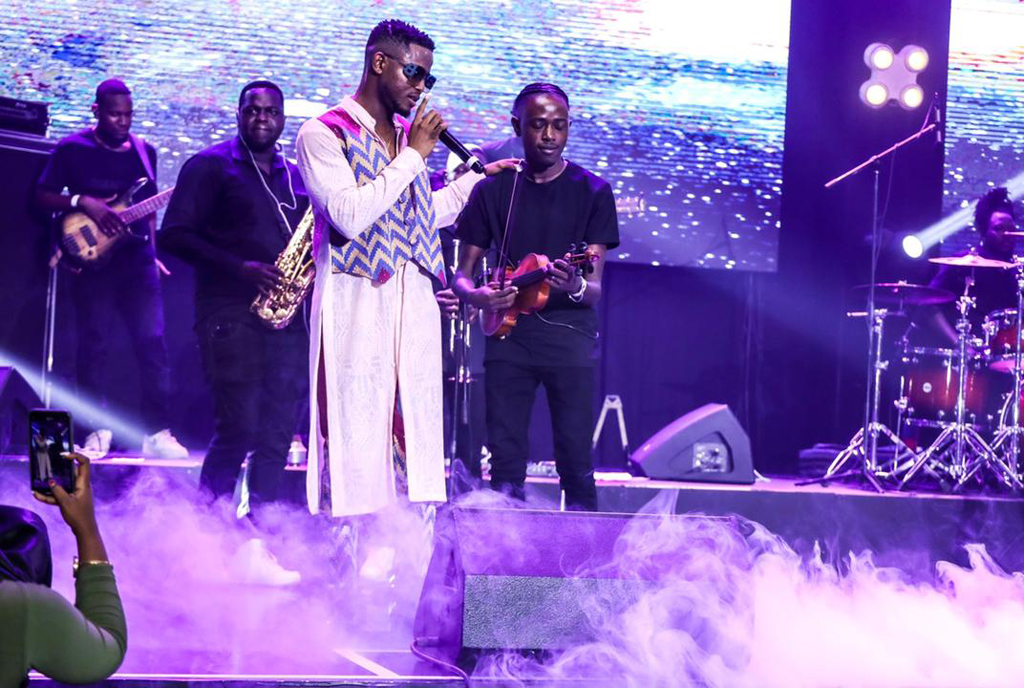 Tell us a little more about the album.
Mirembe is an original eight-track album I am yet to complete. I have composed and will produce it myself.

What would you tell someone out there who wants to play a violin?
The violin requires patience and dedication to bring something sweet out of it. Practice the basics to the core. One song performed on a violin is a representation of the 10,000 hours of practice.

Which artistes would you like to collaborate with?
Naava Grey, Maurice Kirya, Aloysius Migadde and Isaiah Katumwa.

Take us through the process of memorising these songs.
Memorising songs first of all depends on one’s mood and love for the song. The songs I love do not take me even 15 minutes to memorise. Sometimes song requests are made for weddings or a performance but they take me ages to memorise because of how I feel about them.

About davies
I am the second born of four boys and one girl. I went to Mbiriizi Advanced Primary School and St. Jane Frances Secondary School, Masaka. I then joined Goethe Institute where I did a B2 in German in 2017 and in mid-2018, I joined Makerere University for a Bachelor’s of Arts in Music but dropped out in second year due to personal reasons.