The walk is on as Sheebah, Navio kick it off 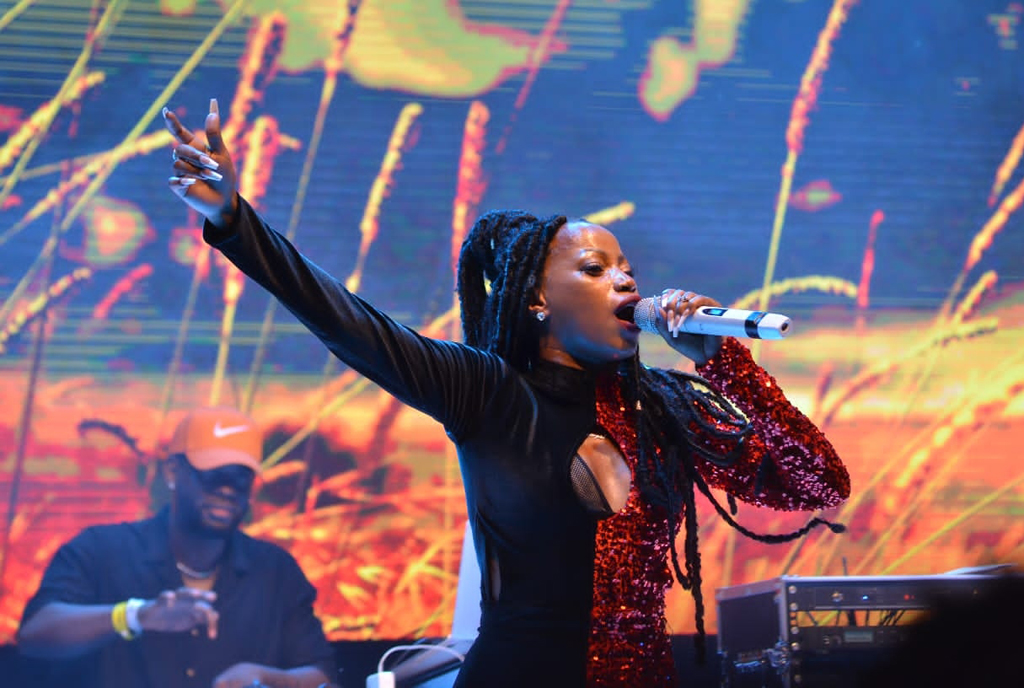 Last Saturday evening, the Garden City rooftop was turned into an event venue as over 500 revellers were treated to entertainment from Navio and Sheebah among other artistes during the launch of the inaugural Walker’s tour that will see walkers traversing different parts of the country in the coming months.

The launch kicked off with activities that included shirt painting, game participation to win different prizes and learning how to make Johnnie Walker signature cocktails before the night’s action that most people were waiting for.

Abeeka band was the first on stage and they kept revelers entertained by performing different covers. From Ugandan, Nigerian all the way to Jamaican songs, it was hit after hit.

To show that they have mastered this game, the band had a session of playing different songs without changing the beat. Songs like Swaggerific, I’m okay, Keys to my beemer, shut up and bend over and Mic ya Ziggy Dee before jumping on Muyayu, Magazine and Gwe Amanyi, Back to back among others.

Shortly after, Deejay Sesse took it on with music mixes for an hour with Miss Deedan on the microphone emceeing. She did a good job interacting with the crowd. At some point, she took on the audience in several dance challenges between 9pm to 10pm. She then introduced fellow walkers to the audience including; Timothy Code, Jaluwo, Navio the National Walker, DJ Slick Stuart and Slay farmer before Navio was called back on stage to perform. 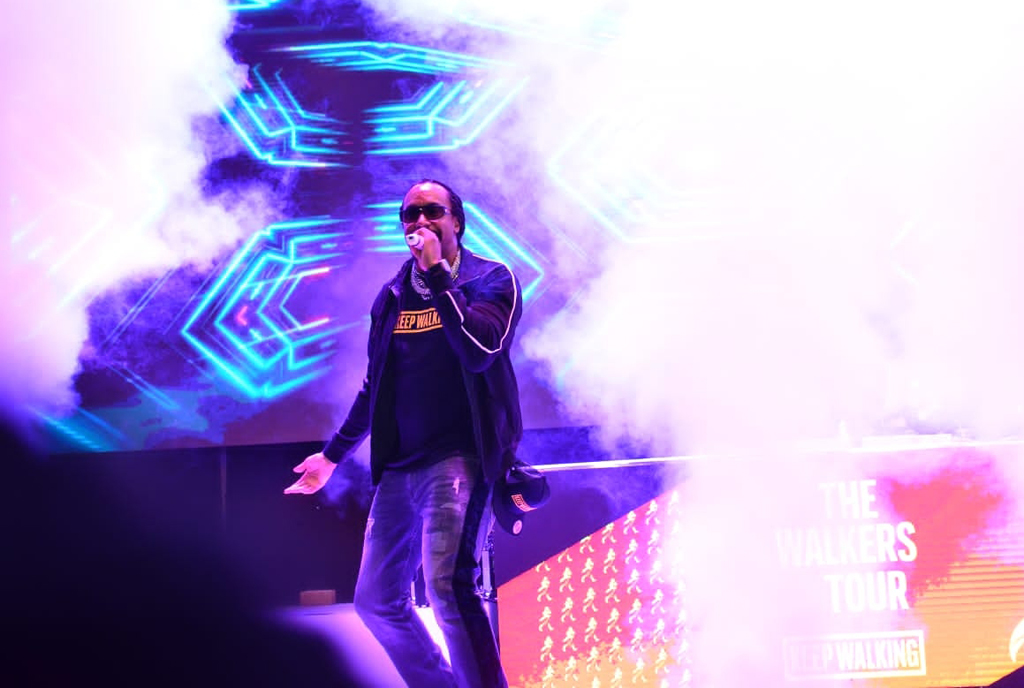 The first song he performed ‘Ngalo’ forced the crowd to come closer to the stage, following it up with other hits including Ndi mukodo which he did with Cindy, his new Amapiano song Raha, his verse in Mr DJ, Badman from Kamwokya with Bobi Wine and then taking it a notch higher with Nawulilanga, before he was joined by Flex D’Pepper on Mwana Weka. He finished it off with Njogereza.

Sheeba was the next performer and her performance took revelers through her musical journey with some of the biggest hits that made a milestone in her career. From ‘Nakyuka’ to ‘Kwata Bulungi’ coupled with riveting dance moves, the star was a sight to see. The moment revellers started dancing with food in their hands was a clear sign that their invites were worth it.

The choice for Sheebah to headline the Kampala leg, and the first edition of the Walkers tour, came as no surprise as the ‘Ice Cream’ hitmaker is one of many Ugandan stars that have exemplified the “Keep Walking” mantra.

Sheebah has always talked about her slow but steady journey from the ashes as a backup dancer, to one of the biggest stars and if not the biggest female artist of this generation.

The night which was a celebration of creatives and youth that have in their different spaces and crafts changed and reshaped culture, will remain one to remember in many partygoers’ memories.

The event was the first edition of the Walkers tour, that was born out of the global “To the Ones who” campaign and with the full blast action and good vibes that came with the Kampala leg, one is left to ponder how the rest of the tour will churn out, when the party goes to cities like Arua, Gulu, Mbarara and Jinja.