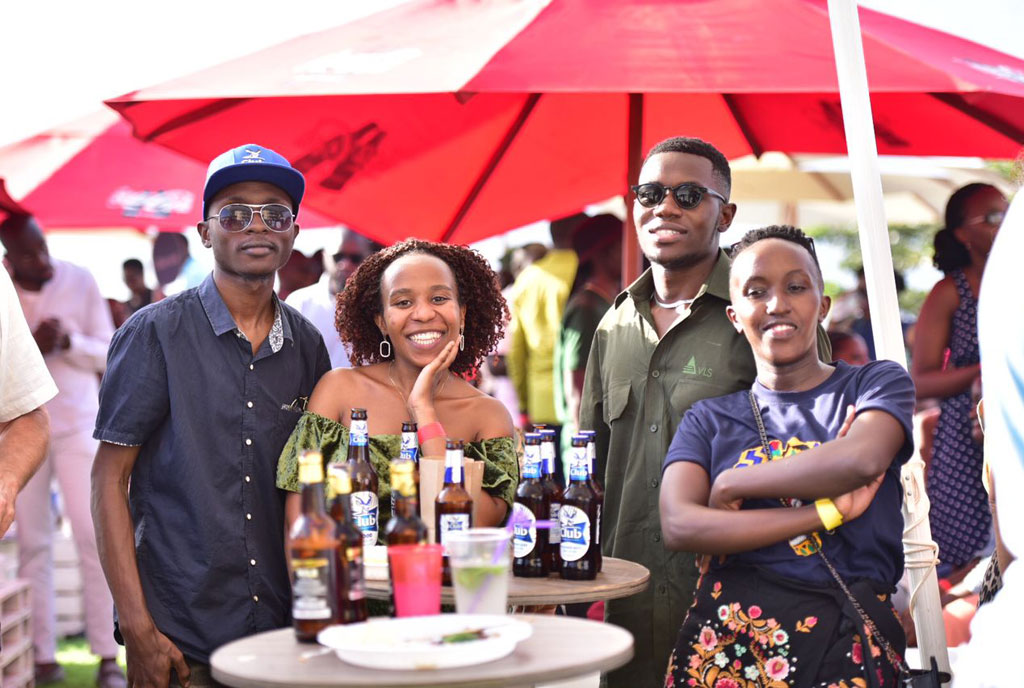 South African multi-award-winning beat-maker, producer, deejay, and songwriter, Sun-El Musician was in Uganda on Sunday for the Club Pilsener-sponsored ‘Brunch In House’ event that happened at Naguru based Skyz Hotel and it was nothing but a success as it was a mixture of fun and excitement. 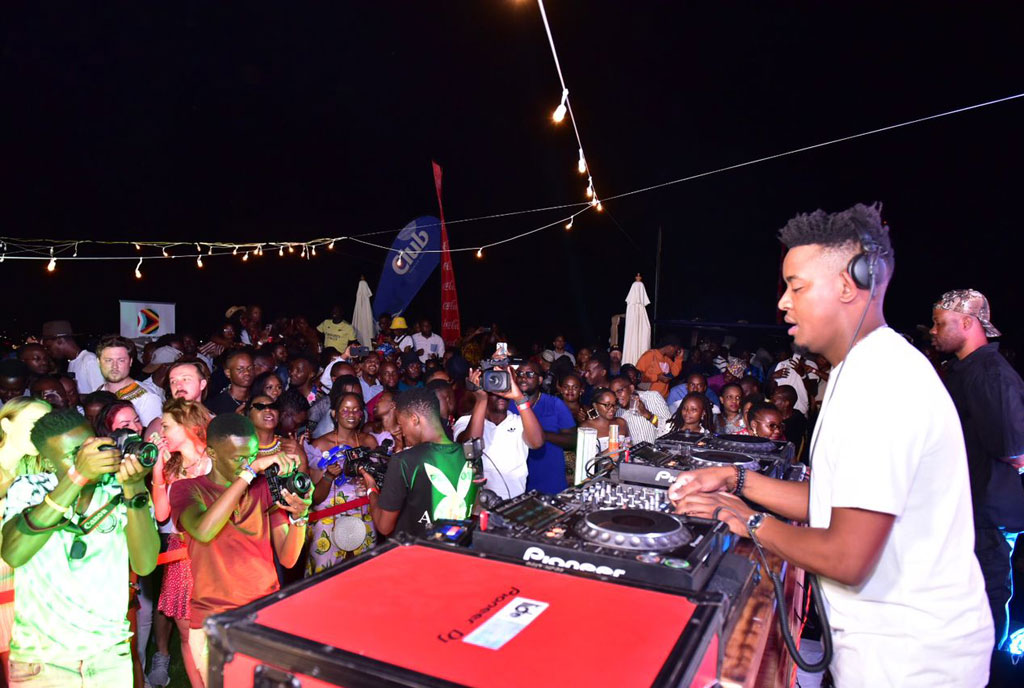 Sun-El Musician took to the decks as early as 7:30 pm and was welcomed by wild cheers from the crowd.

He straight away took them through his dope mixes and beats that got revelers on their feet, some shouting on top of their voices and grooving all through his over an hour of Amapiano mixes. Those who couldn’t dance to the South African dance moves, were seen singing along. 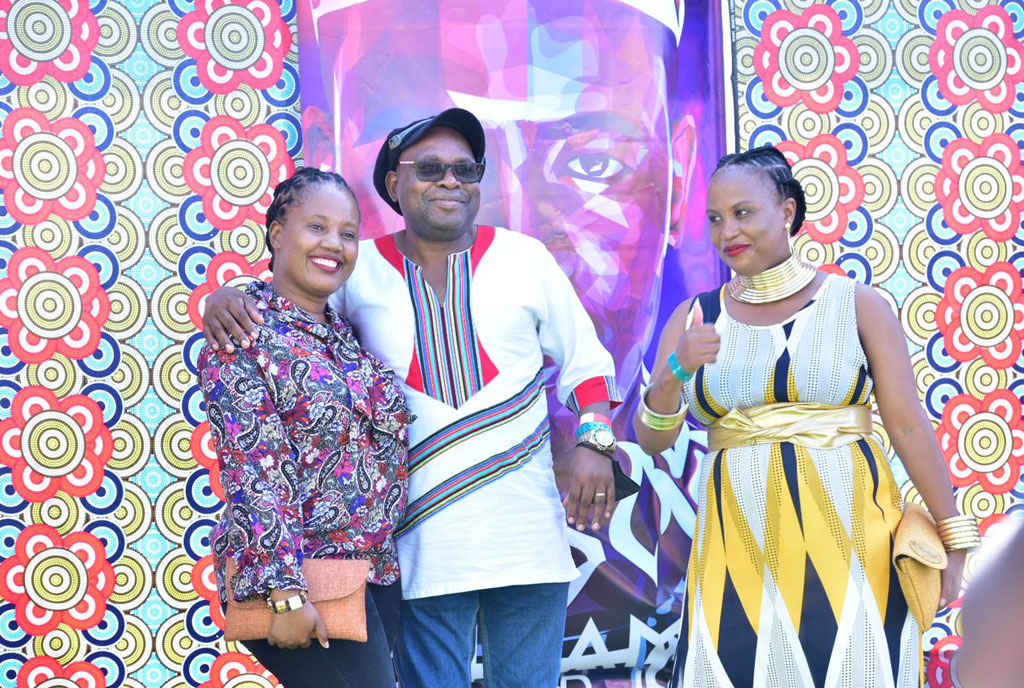 The fans couldn’t let him go as they begged for more. They seemed not to have gotten enough and he didn’t disappoint as he responded to their pleas, playing some more for five extra minutes.

By the time Sun-El Musician left the stage, he had proved to his fans that he is class apart and worthy of the gate collection of Shs100k that was charged.

Local deejays also had their turn to offer their best and among these included Melvin, Kamali, Kasbaby, Chapat, among others. 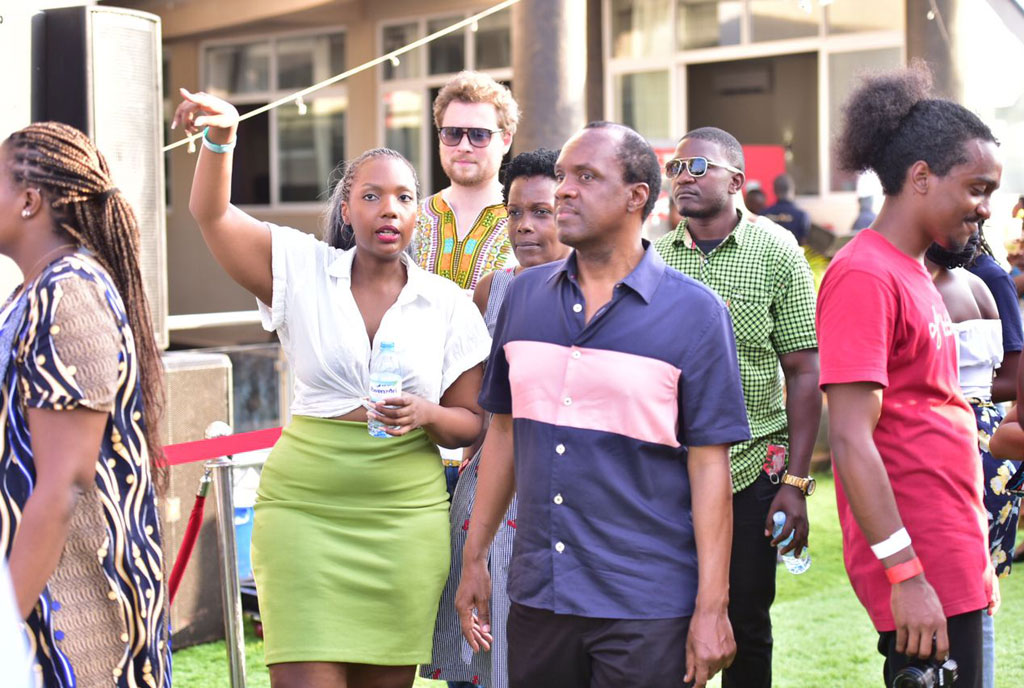 While jamming to the mixes, board games and matatu were on the menu as well.

Hosted by Mwami Kiyimba and Daddy Simz, the Sun-El Musician ‘Brunch In House’ edition left an impression and it was a night to remember for all who attended.