Salvador gets his own show on TV 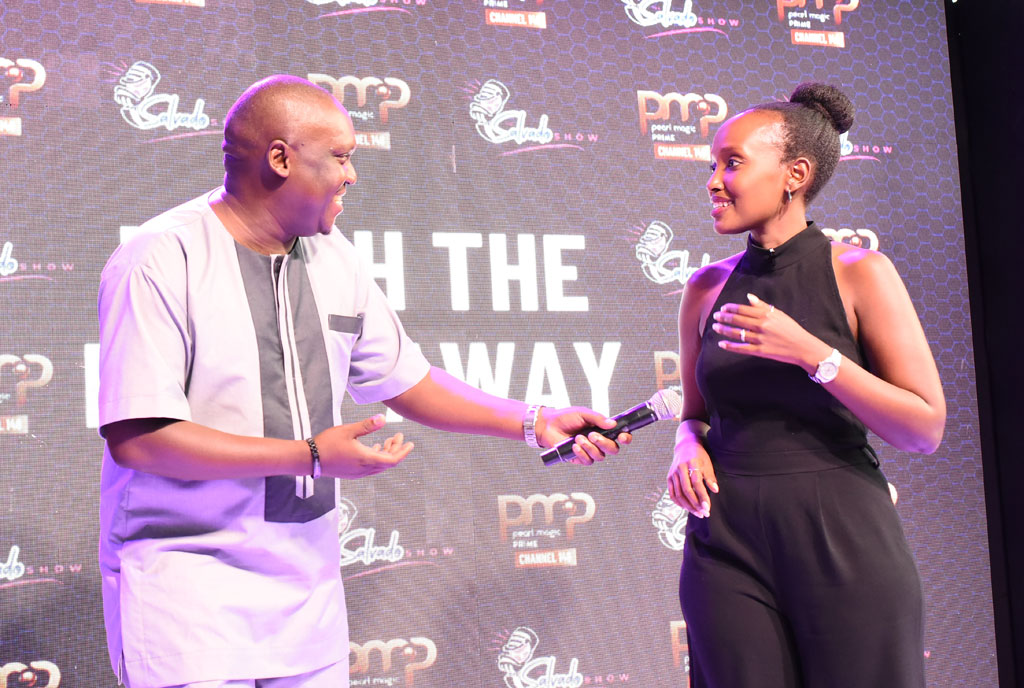 When Patrick Salvador Idringi auditioned for MultiChoice Africa’s 2009 comedy competition Standup Uganda thirteen years ago, he didn’t know that he would become one of Uganda’s biggest comedians.

He emerged the 1st runner-up and a few years later decided to quit his engineering job to fully concentrate on his newfound love of comedy.

With that background, consistency, hard work, and name that he has built over the years, Multichoice has offered Salvador his own show on Pearl Magic Prime (DStv Channel 148 and GOtv Supa Channel 305) with the debut show showing this Sunday at 8 pm.

The Salvado Show is an original new production featuring celebrity interviews and comedy. 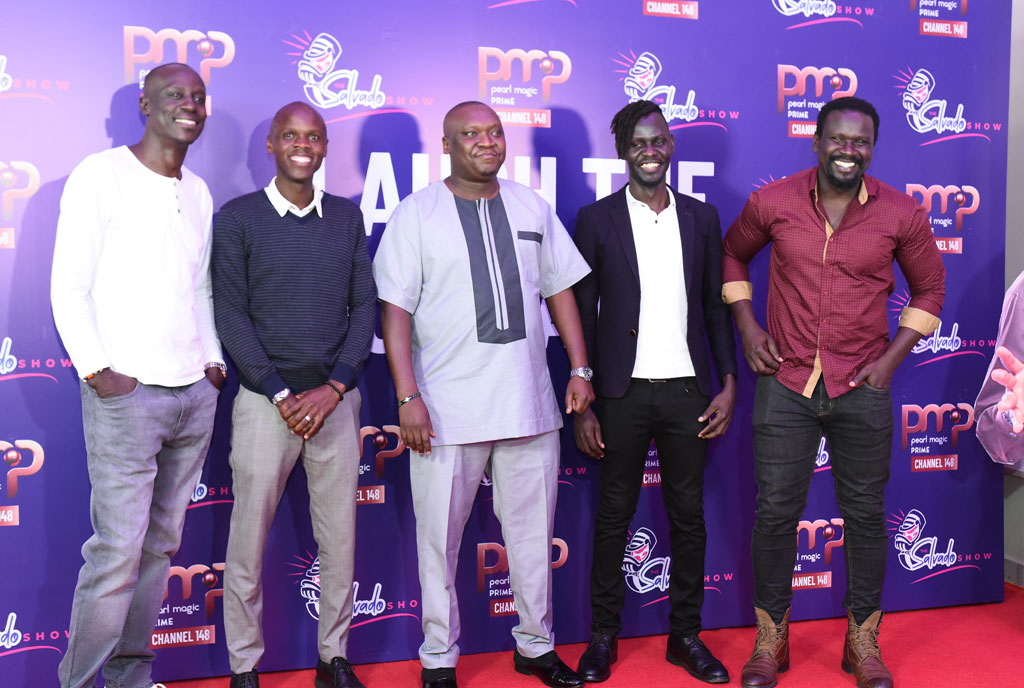 Salvador with part of the team that made the show possible

Each 45-minute episode will include celebrity conversations guided by Salvado’s easy-going and knowledgeable interview style; stand-up comedy sets from well-known names as well as up and coming comedians; and comedy skits that serve as social commentary on topical issues.

“Our content slate is always being updated and strengthened, and we take our audience feedback into cognizance. We’re pleased to have a talent of the magnitude of Patrick Salvado join our line-up with a bold and important new show that shines the spotlight on serious matters through a humorous lens,” Joan Semanda Kizza the PR and Communications Manager MultiChoice Uganda during the watch party last Friday evening.

Filmed in front of a live audience, featuring a live band, and led by Salvado’s mastery of both black comedy and fly-on-the-wall observational comedy, The Salvado Show leaves no stone unturned and is set to be a hilarious serving that you won’t want to miss.