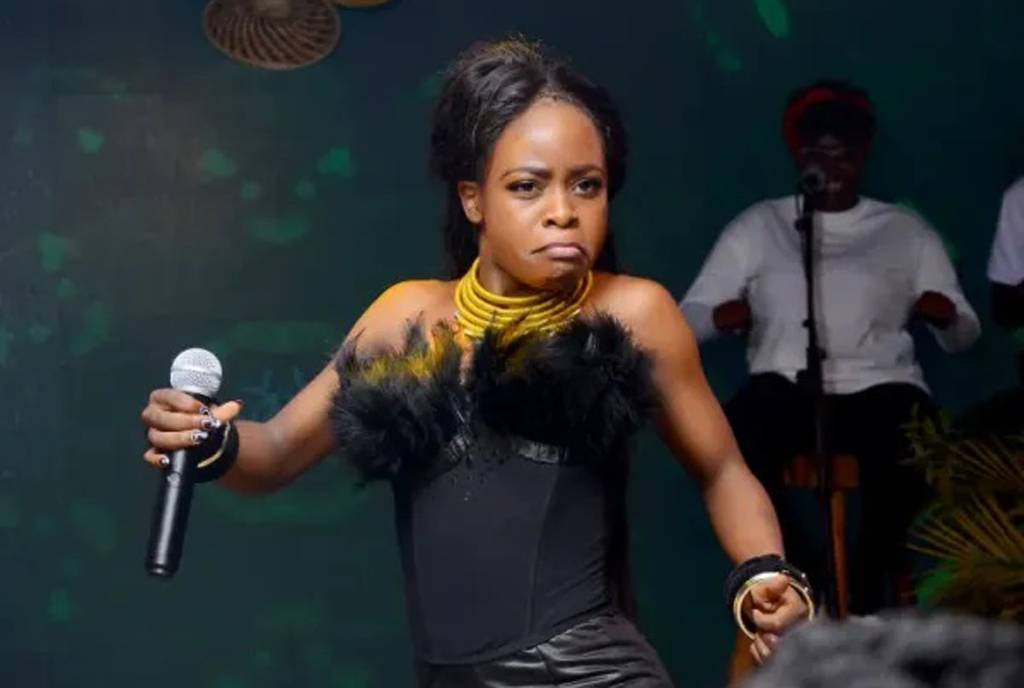 On many occasions, winners of different singing competitions are abandoned after the show is over. Talent Africa has made a precedent by laying a platform for the first winner of the Pearl Of Africa star Search Sandra Nansambu.

Besides giving her a cash price of shs60million, she was also supposed to receive a recording deal with the label and also a follow-up on her music career. All this is being done.

Last Saturday, Sandra Nansambu was the headlining act at the Akatuuti programme that aims to provide a platform for emerging creators in Uganda to develop their skills and visibility at Alliance Française de Kampala.

Nansambu left fans yearning for more during her 90-minute performance. She sang her debut single, “Kitandika Nawe,” an empowering song urging everyone to pursue their ambitions before returning to the stage in a kikoyi and doing a Kiganda dance, escorted by a troupe of female dancers. Despite her limb impairment, Sandra showed confidence with her dance moves left the audience mesmerized. 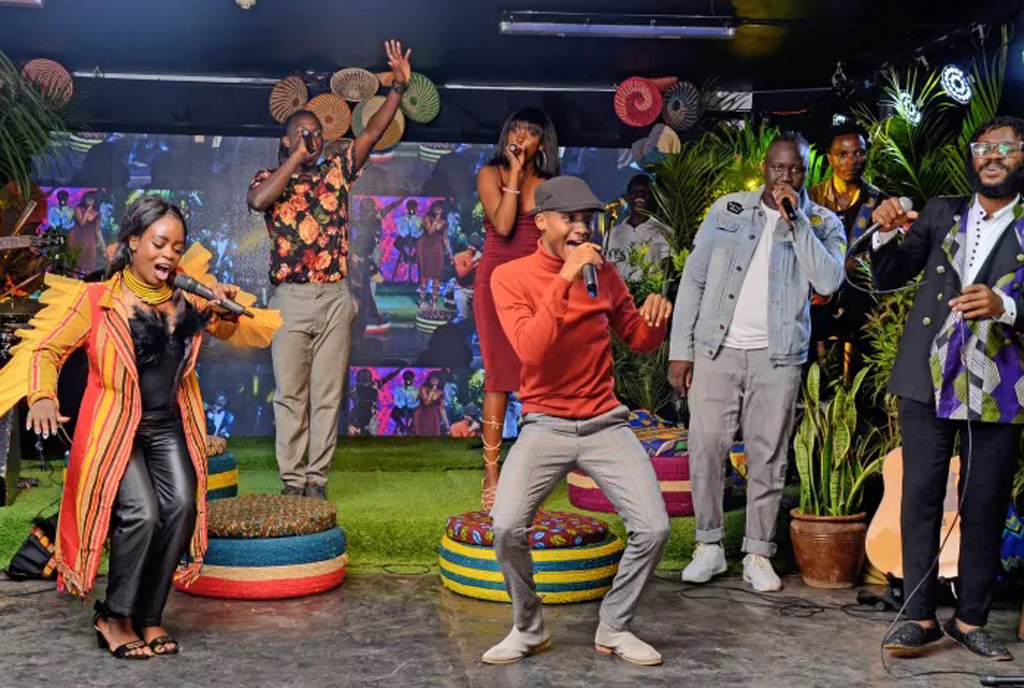 Her fellow POA star Finalists joined in, performing an emotional cover of their Hope song to climax the show.

Earlier on, the other POA finalists including Carsten Yesuanjagala, Ebrahim Soul’ O, Tracy Melon, Agami Tony, and Bruce Dickson also put up a show to remember.

Carsten Yesuanjagala, who was the first runner-up in the competition captivated the crowd with his exhilarating dance moves and vocal prowess, doing his yet-to-be-released “Pearl of Africa Anthem”.

The Finalists then performed a cover of “Oh Uganda” and “Mwijje”, songs that were originally done by the Northern and Western Regional Stars respectively. After the ensemble performance, the audience was treated to a female duet between Tracy Melon and Sandra who performed “Green,” a song that supports climate change and was performed in honor of World Earth Day which was celebrated the day before (April 22nd).