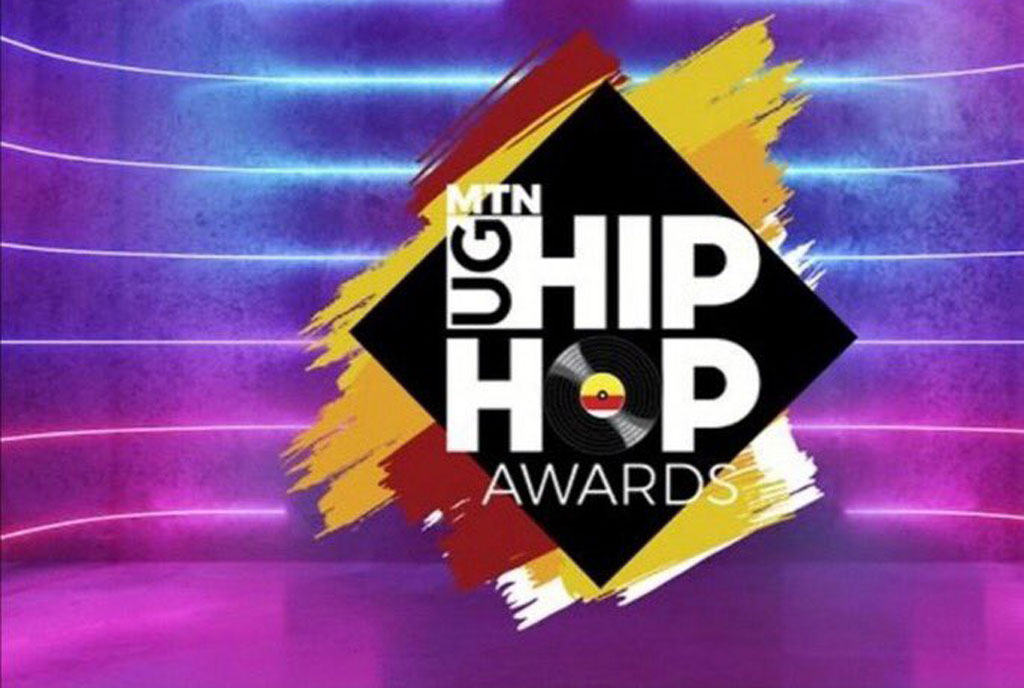 Rhythm and Poetry or rap is one of the many disciplines of the culture that is hip hop. Much as most people think about rap when hip hop is mentioned, there is more to the culture such as fashion, visual art/graffiti, dance, and knowledge.

That’s why when this year’s MTN Hip Hop Awards were announced at the telecom company’s headquarters, it was clear there was more than music to be celebrated.

After two years of having the awards virtually, the organisers seek to have a bigger event with a live audience on May 28.

As it is a norm with all the past editions, the Hip Hop celebration goes beyond awarding artists but Hip hop enthusiasts as well, thus things such as the cypher that give platforms to an upcoming generation of cultural leaders.

According to Hellen Kirungi, the MTN Uganda youth segment manager, the MTN Pulse Cypher, which allows new and undiscovered talent to showcase their abilities in an online Hip-Hop rap battle, has this year been elevated to another level. This year the winner of the MTN Pulse Cypher will take home UGX 2 million, while the second and third walk away with UGX 1.5 million and UGX 1 million respectively.

This year’s awards’ eligibility period will be considering the music that was released between July 2020 and July 2021.

The MTN Hip Hop awards are Uganda’s first and probably Uganda’s only genre dedicated awards. In the past, the awards have honoured rappers such as Keko, Navio, Babaluku, St Nellysade, and Ruyonga among others.