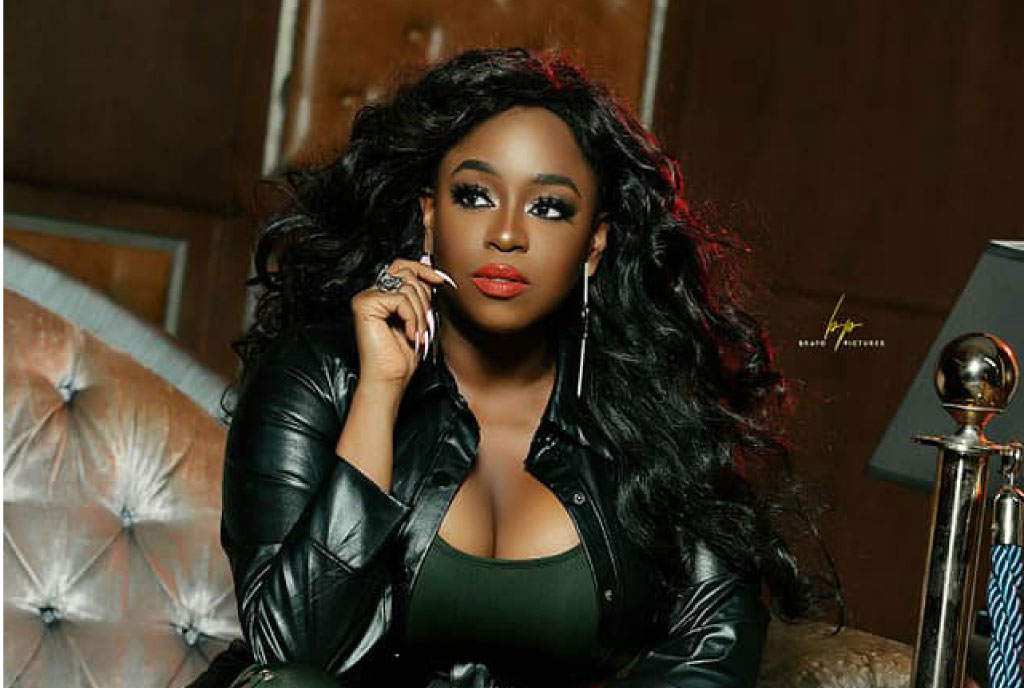 Some time back, we received information that Angella Katatumba had finally left Black Market Records. Despite not giving details of why she left, we contacted the Hotel Diplomat director who denied the rumours, saying she was still part of Black Markets, only that there were a few changes made in her management.

“This is crazy. The information is 100 per cent wrong. I just have a new manager who also works with Black Market Records. The only difference is that the manager has changed but I am still there,” she explained.

Angella Katatumba signed a promotion deal with Black Market Records and has been managed by Oceans.