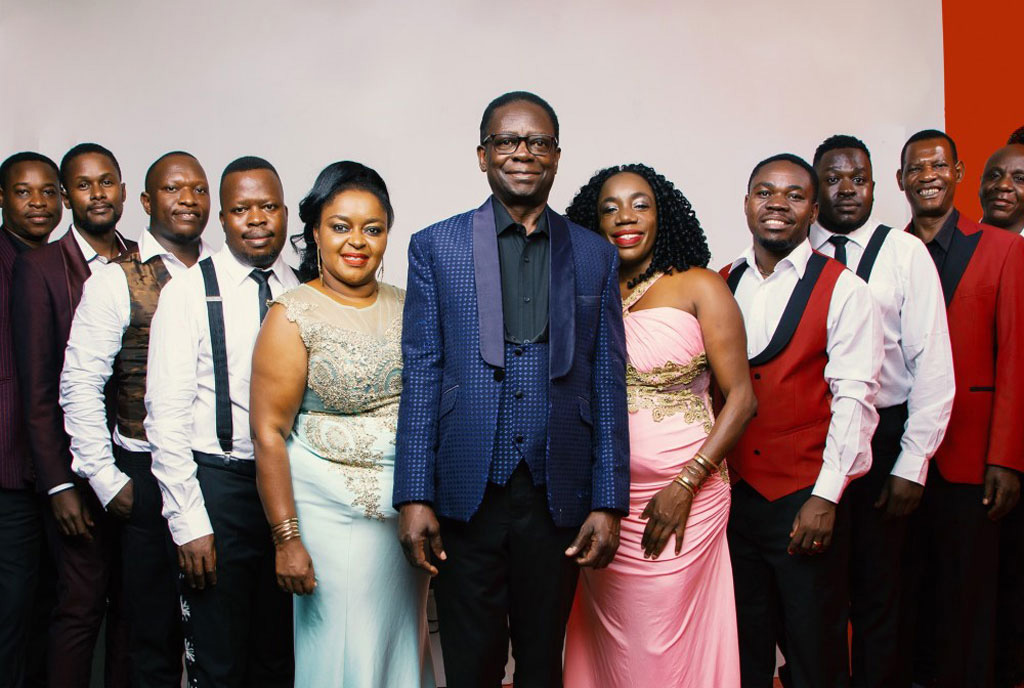 Ever since the entertainment industry reopened Nexus Lounge located in Najjera has been one of the busiest hangouts. From Band Thursdays to Just Got Paid Saturdays it’s been one fun night after the other.

However being a Holy Thursday, they have organized something special for revelers. Afrigo Band a Legendary band that has been in existence for over 40 years will be performing at the hangout come Thursday.

The Afrigo Band which is still to date the oldest and favourite local band offering Ugandans cultural flavoured beats will perform most of its ballads on the day.

According to the manager, gates will be open as early as 7 pm as the entrance is free. However, for those that need more comfort,  a fee is attached to a VIP and VVIP tables.