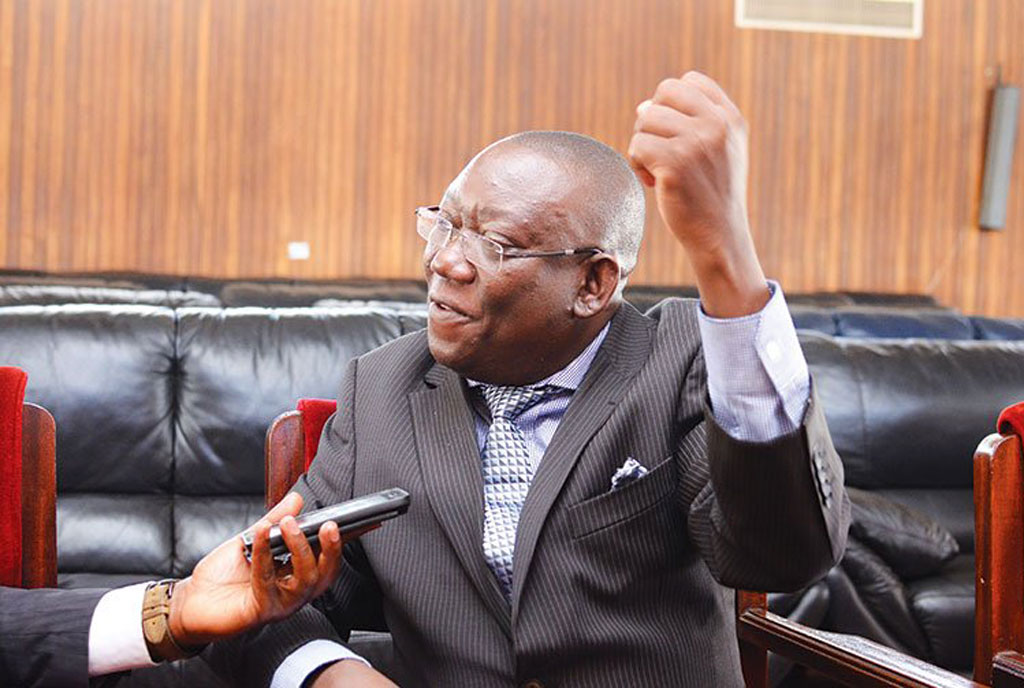 “I have received disturbing news about the health condition of my brother and comrade, Honorable Kato Lubwama Paul who is currently admitted in Medicana hospital, Konya, Turkey. We pray to God for your quick recovery, all possible help is on the way, hang in there brother,” Nsereko posted on his social media page alongside a video showing Lubwana in intensive care unit (ICU).

We were unable to establish what the former Rubaga South MP is suffering from.

However, months before he was trounced by National Unity Platform (NUP)’s Aloysius Mukasa, the Abantu Bazibu singer was hospitalized for months at Medipal International hospital in Kampala where he underwent two major successful surgeries. 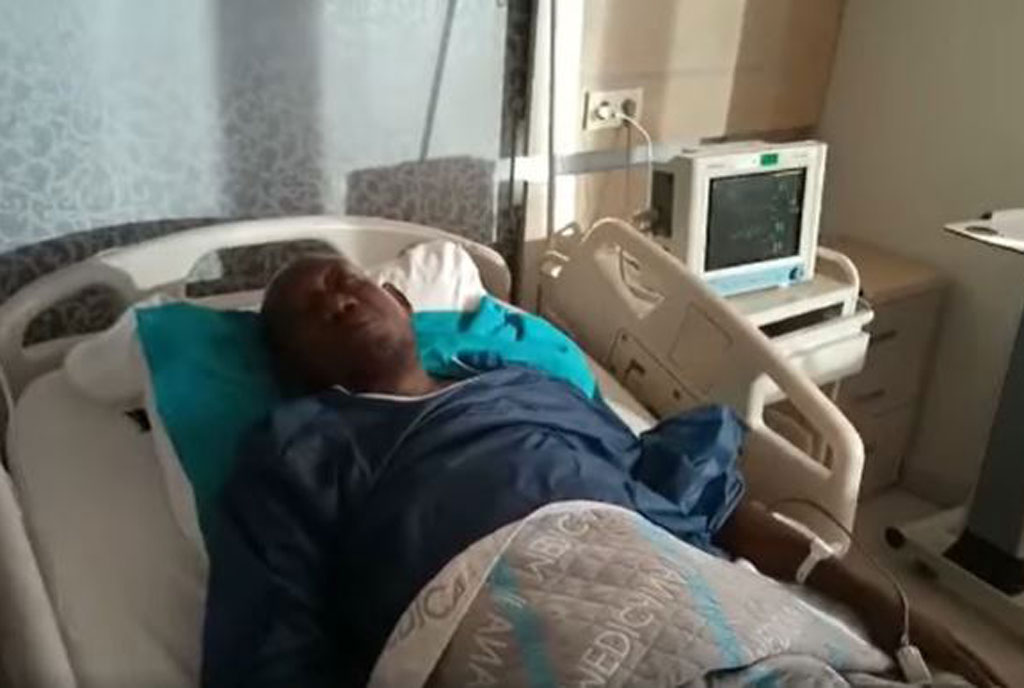 Lubwama who had been hospitalized from March to August 2020 would then assure his voters that he was ready for elections on the day he was discharged.

Doctors at the time said the dramatists had two big tumours removed from his colon.

After the discharge in August 2020, Lubwama was accompanied by his wife Annie Lubwama, and his son Conald Lubwama, relatives and supporters to his home.

Ever since he was trounced in elections, the flamboyant dramatist has in the past months been entertaining his fans on his social media pages, especially Facebook and Twitter where he has been regularly posting videos of himself and wealthy friends ‘eating life”.

He would also make interesting commentary about topical issues and current affairs on Twitter. 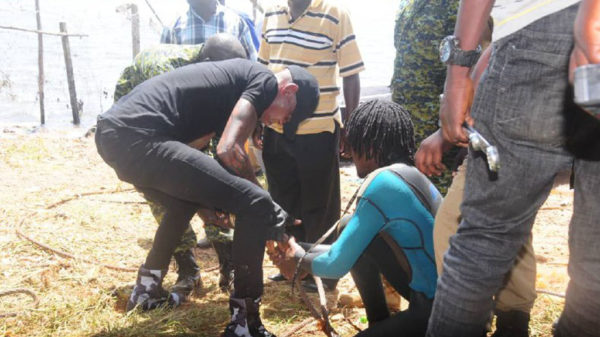 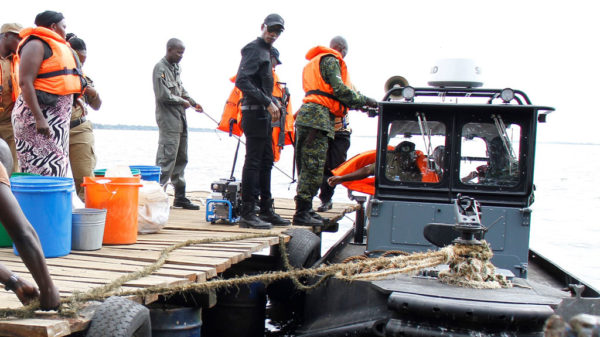 City socialite Bryan White has been stationed at Mutima Beach since news of the boat cruise tragedy broke out. He has pledged to give...