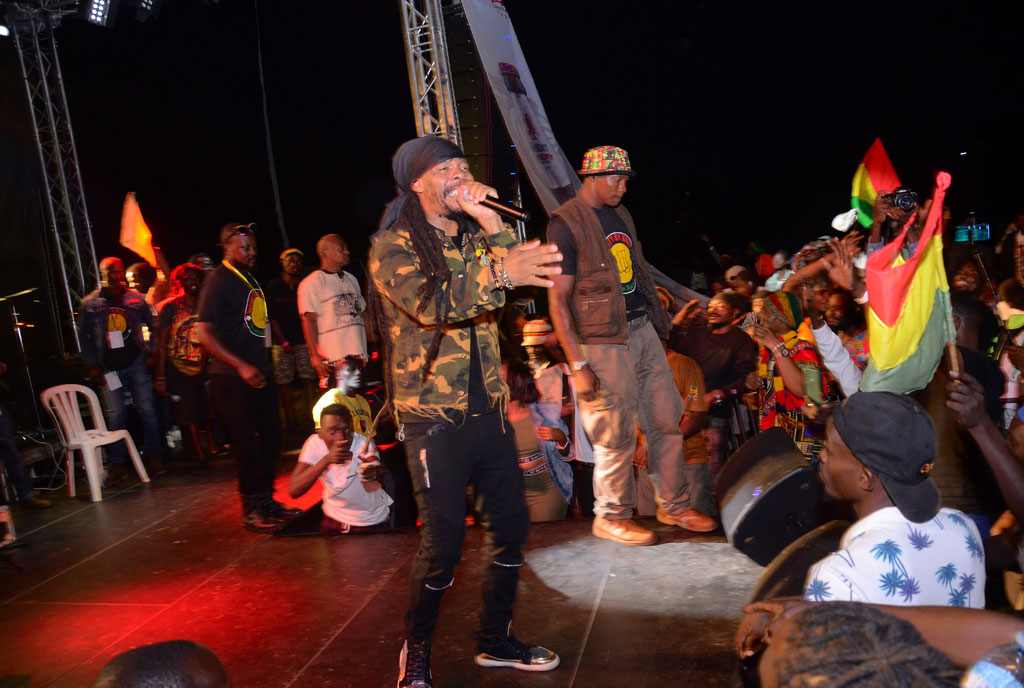 Jamaican artiste Turbulence performs one of his songs in Kampala on Saturday March 12, 2022.

All roads led to the Uganda Museum as the Jamaican reggae maestro, Turbulence, entertained fans in Uganda on March 12, 2022. The show of all time attracted hundreds of reggae music lovers from all walks of life,

Several people gathered to witness the show as the Jah is Near hit maker made it to nailed it.

Turbulence made sure he left no one behind as almost everyone was seen dancing and singing along to the lyrics of every song he performed.

From ‘Criminal,’ ‘For me,’ ‘My People Rise,’ ‘Ganja Head,’ ‘Stay Away,’ ‘X-Girlfriend’ all the way to ‘Real Ganjaman,’ partiers had a great time with the Raggae legendary- and what a classic show it was! 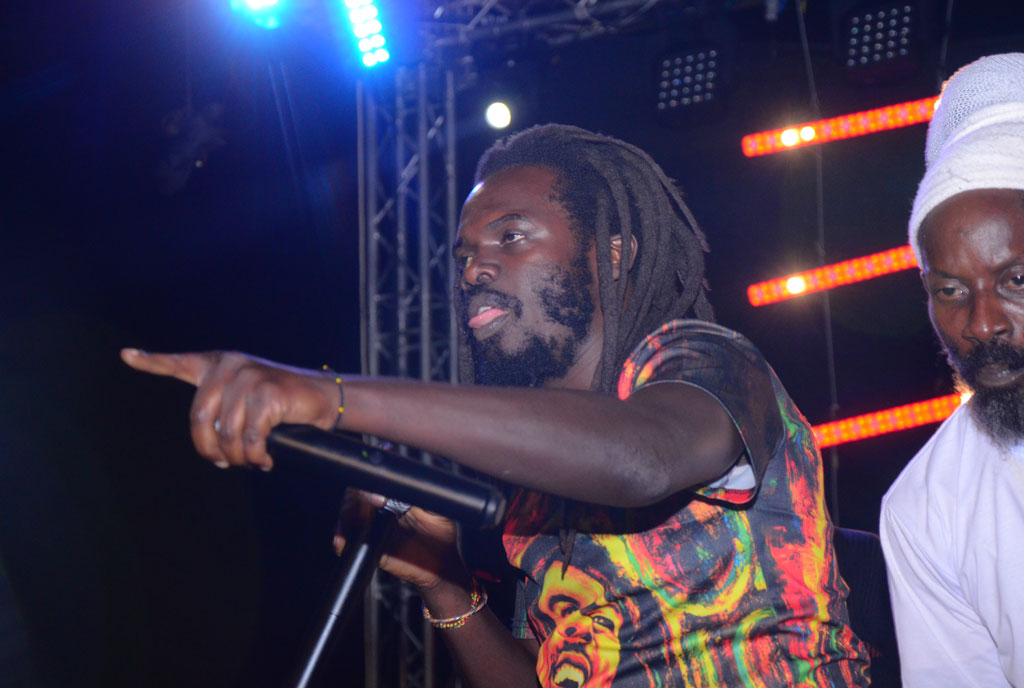 Meantime, there were also incredible performances from The Band, Allan Hendrick Ssali and Vampino who all pulled out their A’ games before the presidential advisor on Ghetto issues, Buchaman, officially welcomed Turbulence,42. 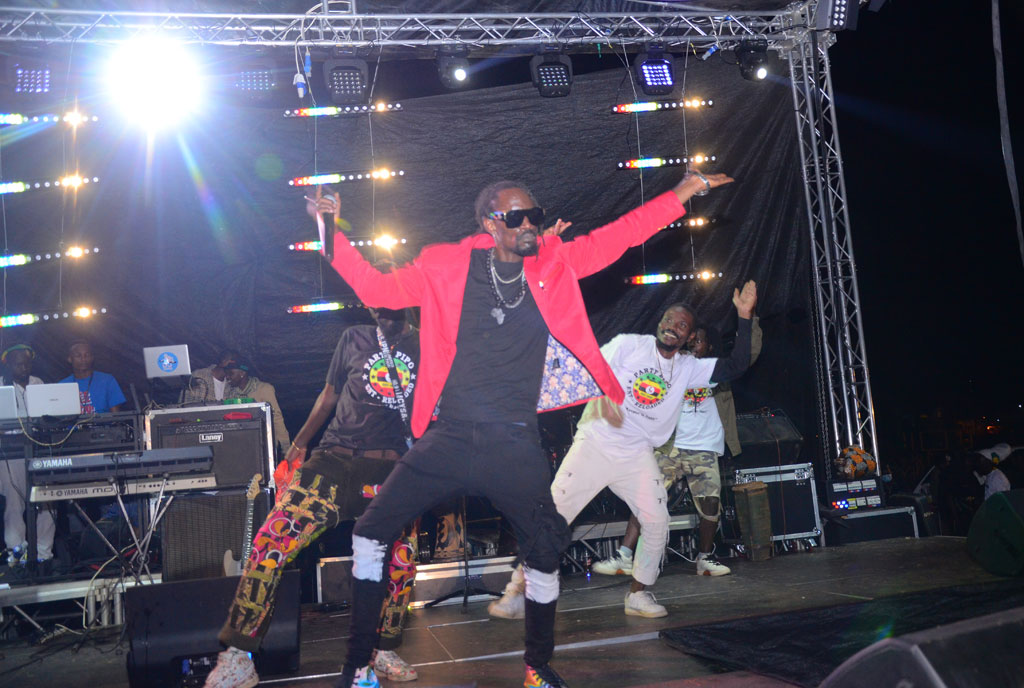 The band, the guitar, the drums, all were just right as Turbulence delivered his Lion story.

In a weekend media interview, Pilsner Lager Brand Manager Edgar Kihumuro revealed why Turbulence was their best choice for the show.

“There was no better person to trust when it comes to Raggea. Turbulence is a legend in the Raggae scene,” he said.

He assured Pilsner customers and Reggae fans of the best concerts all throughout the year.

Turbulence is indeed such a legend, the energy he pulled throughout the show is unmatched and it seemed a very sad moment for the fans when the event ended shortly after midnight.