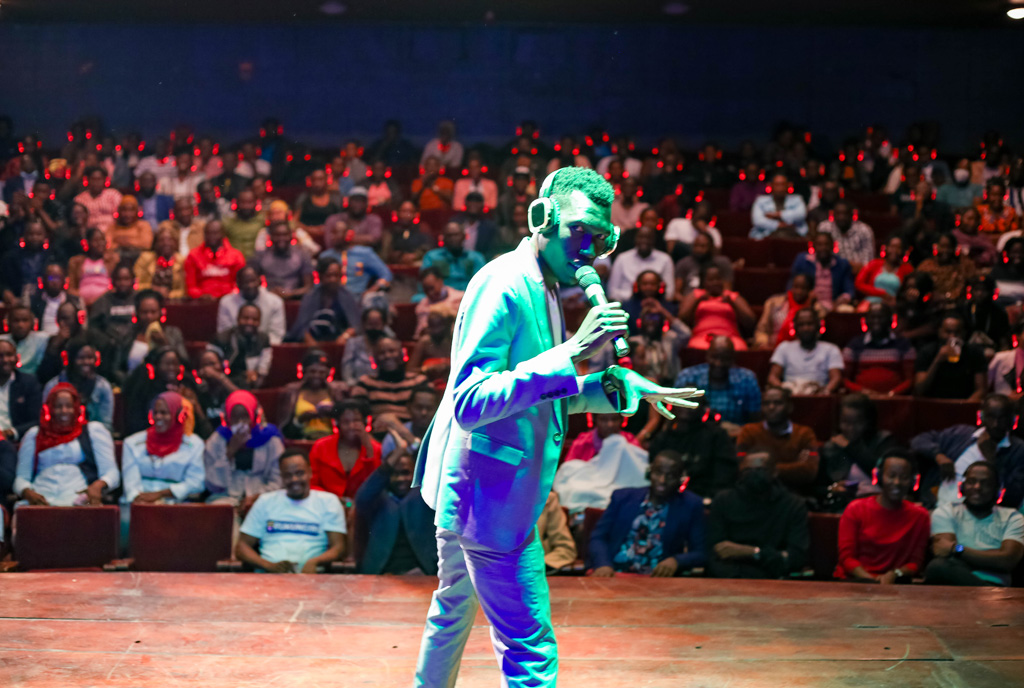 In 2019, Joshua Okello alias Okello Okello thought it would be a great idea to give a unique touch to Comedy and it indeed turned out great. The comedian held the first-ever silent comedy that left revellers wowed. This year after the entertainment industry was open Okello Okello did it again. On Friday, February 25, 2022, he took another shot at silent comedy and it was a success yet again. 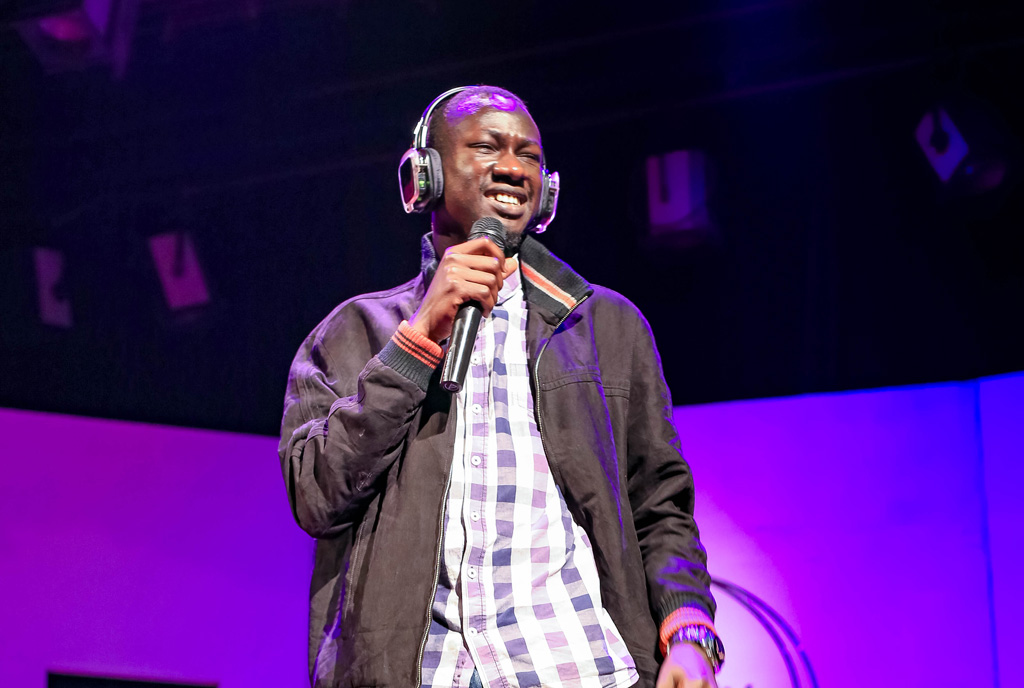 At 7 pm the National Theatre auditorium had just a handful of revellers something that may have brought worry to the host of the show. By 8 pm, however, the auditorium was filled to capacity and revellers were availed with headsets right before the show kicked off. Fans who graced the show got value for their money as they were treated to numerous hilarious and rib-cracking jokes through headphones all evening. 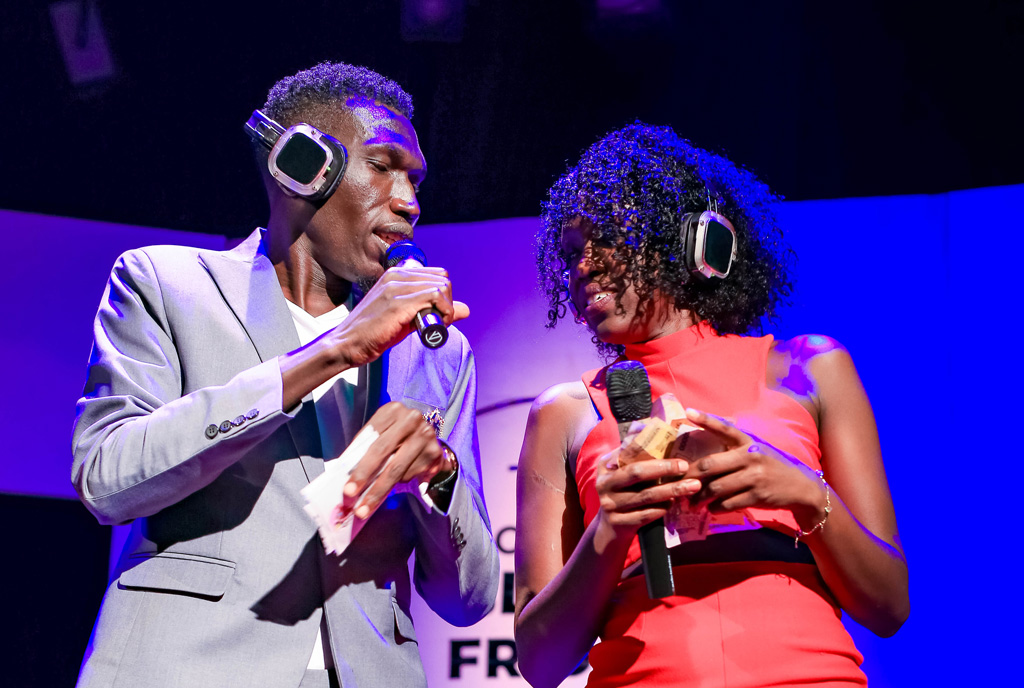 The host of the night, Okello Okello, opened the performances and as expected, most of the content was from the lockdown. He cracked joke after joke as fans cheered on. 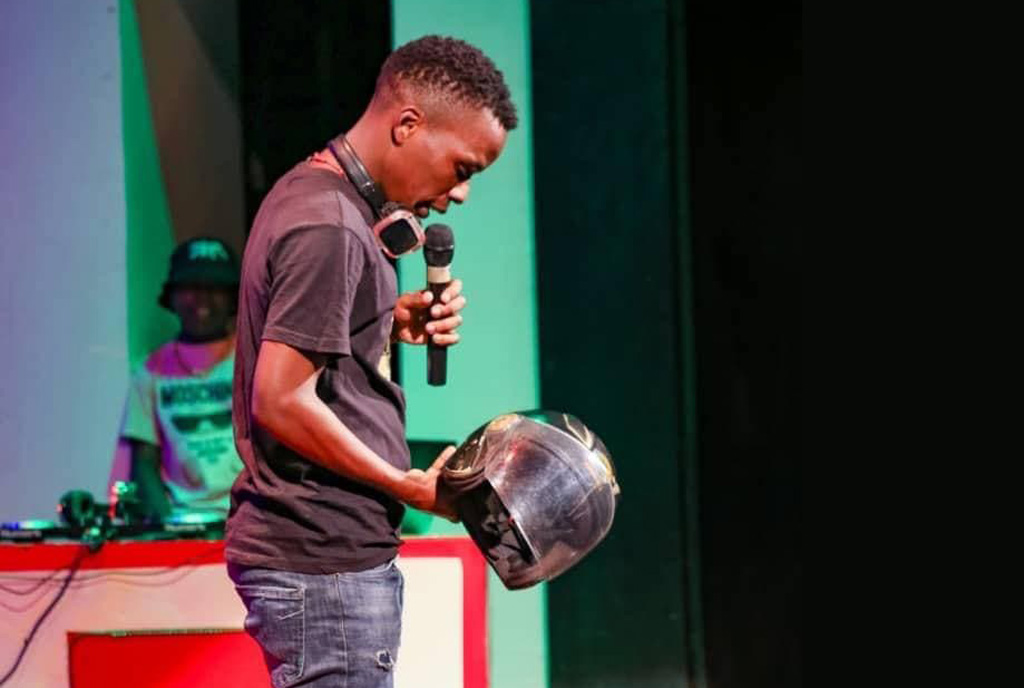 Comedians Optional Allan and Dr Hillary were however the ones that got the loudest cheers who were on point with every joke they made. During the show, Davis entertained the crowd with his violin also got the national theatre humming to every song he played. The show returns in April. 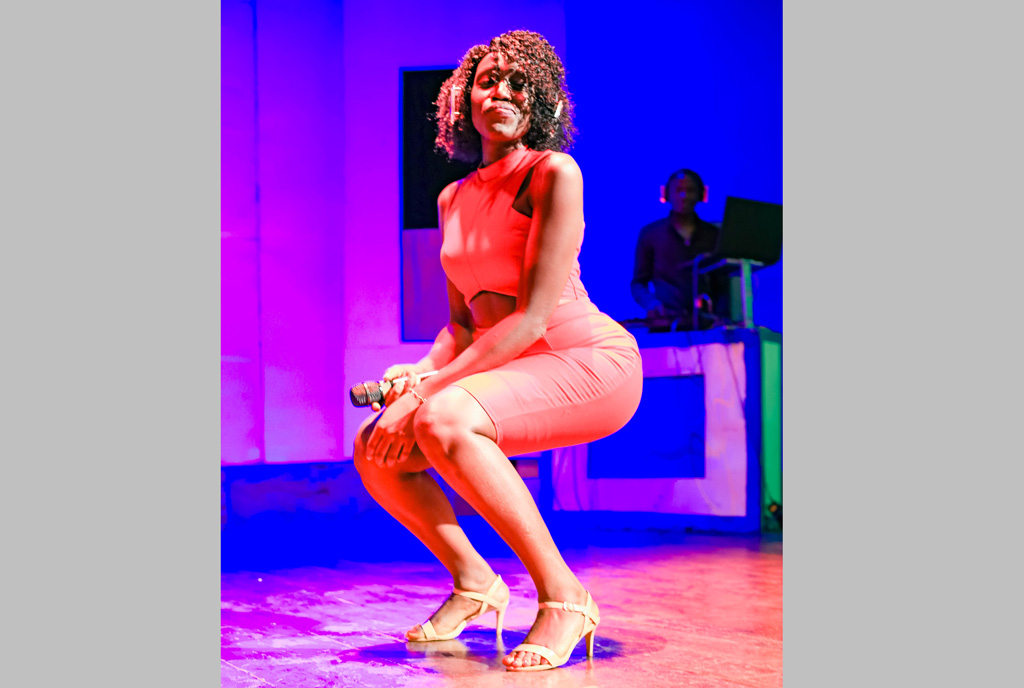