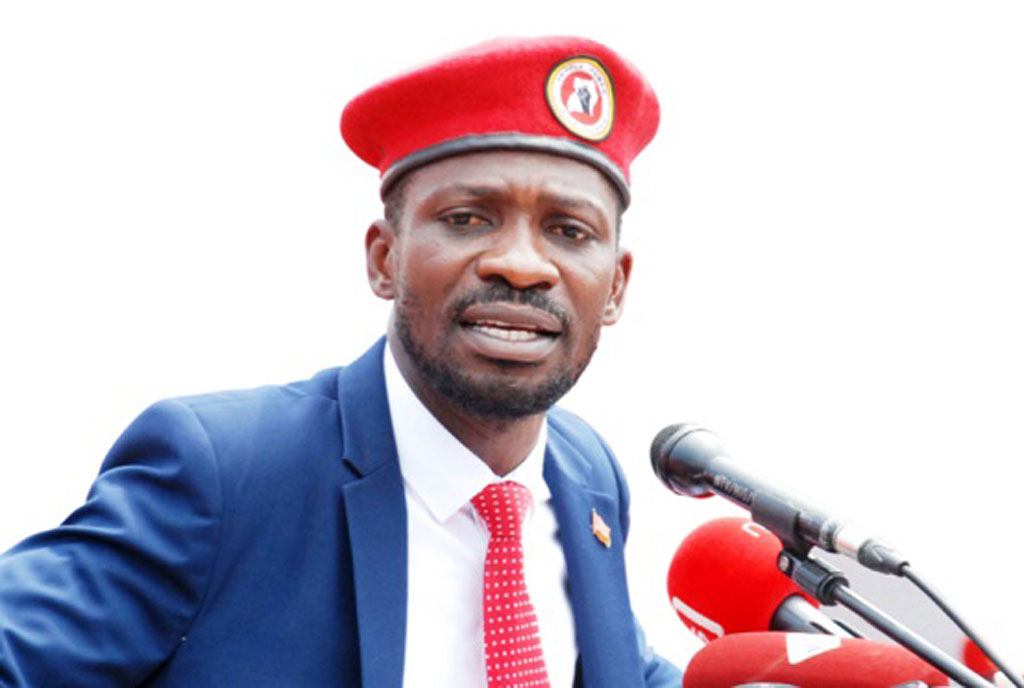 Ugandan opposition leader Robert Kyagulanyi aka Bobi Wine has unloaded on the headmaster of St Mary’s College Kisubi (SMACK) over publicizing the “disturbing suspension” of his son.

Speaking in a tone whose comprehension falls within the boundaries of long-time held frustration with the school, Bobi Wine berated the headmaster, Br Deodati Aliganyira, for being a shadowy mastermind in faming Solomon Sekayi Kyagulanyi’s suspension that captured national imagination early this year.

“He (Sekayi) informed me that he had been setup and drugs put in his case and under his bed. I did not believe it at first. Not that I believe it now- but because I want answers,” Bobi vented.

The musician-turned politician would later unleash more revelations after the school founded by the Catholic White Fathers missionary group in 1906 blocked his son’s political ambitions.

“We raise our students to be leaders. My young man always hoped to stand for an elective position in this school… but this one day, he came crying to me at home that the headmaster had blocked him from standing,” Bobi Wine claimed.

“That young man had been reporting to me a pattern of segregation and targeting on him. When all these issues came up, the head teacher told me that for a child to be a leader in this school, he must be an A-student and not an average student like my son,” he said.

“Students that are overly popular are not allowed to run for office in this school,” Bobi Wine narrated to parents, as was allegedly told by Br Aliganyira, following a mid-February disciplinary meeting between him and SMACK over his son.

At the school’s provocation, Bobi Wine further told the gathering that he had previously been “politely” barred from attending Annual General Meetings to avoid causing what SMACK frequently termed as “unnecessary attention.”

By the time of filing this story, efforts to get a comment from SMACK administrators were futile as our repeated phone calls to their known telephone numbers remained unanswered.

Accusing Sekayi of possession of illicit drugs, SMACK, a partially government-aided school, on February 1 slapped the teenager with a two-week suspension for acting contrary to the school’s policy on “zero-tolerance for indiscipline.”