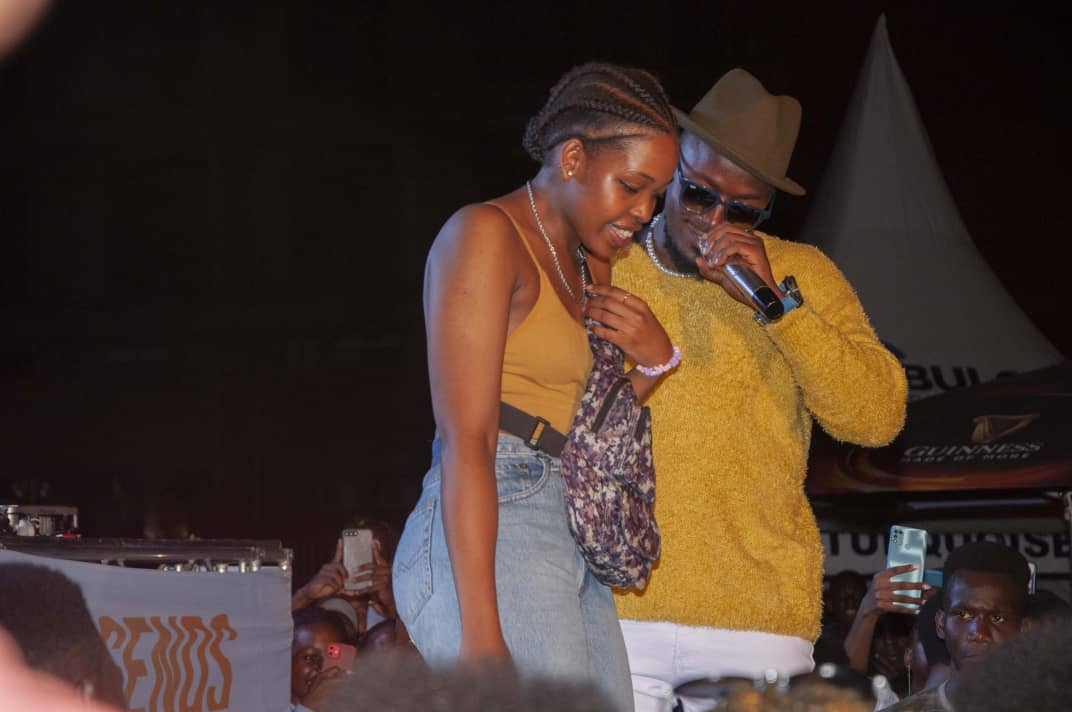 It was an action-packed Sunday at Legends Rugby Grounds as the King’s College Budo class of 2005-2010 Midnight Express and the class of 2019 Komunu Ballo hosted Match Day 8 of the Red Lion Legends Edition of Budo League season 5. 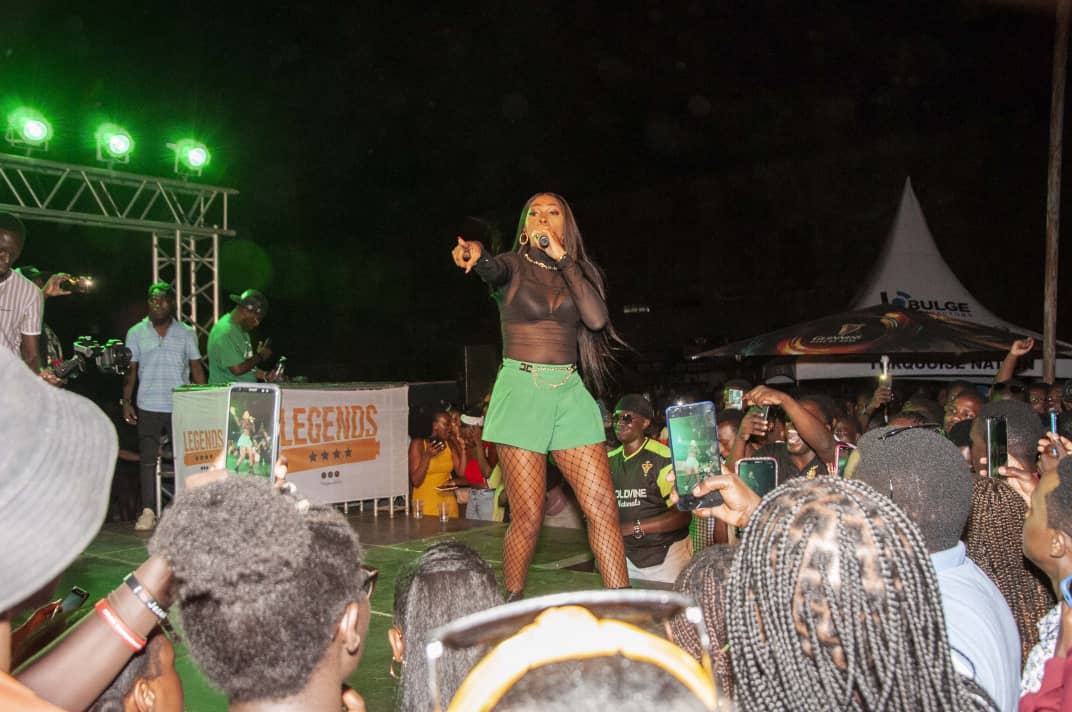 Spice Diana teased the Budonians with her dance moves as she gave one lucky gentleman only identified as Emma a chance to dance with her on stage while Ykee Benda on the other hand excited the girls with his jams including superman, Singa, Byonkola, Malaika, and Obangain among others.

The Budo League is a 9 or sometimes 10-a-side (if you have got a lady in your team) football and socializing/networking event for the alumni of King’s College Budo. 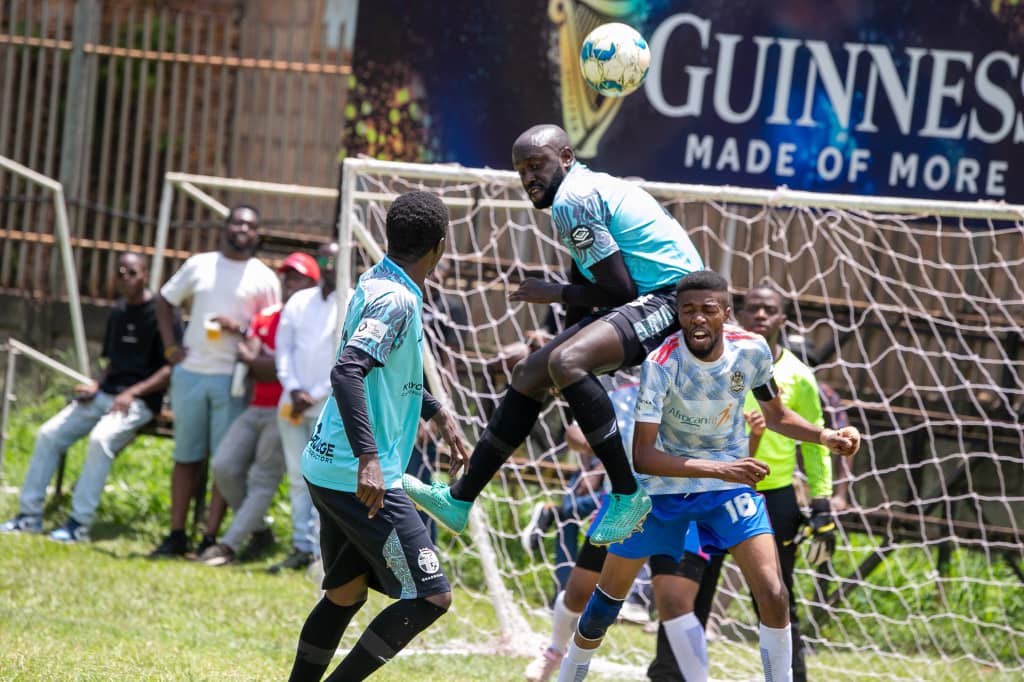 The teams are formed by the class years with the top four outfits in the regular season featuring in the main cup semis and later finals (for successful ones) while fifth to eighth-placed sides will feature in the second tier semis and finals also known as the George Semivule Cup.

The Guinness Sponsored season which kicked off in December 2021 is held fortnightly and will run-up to June 2022.