Set a thief to catch a thief - Swangz Avenue strategy 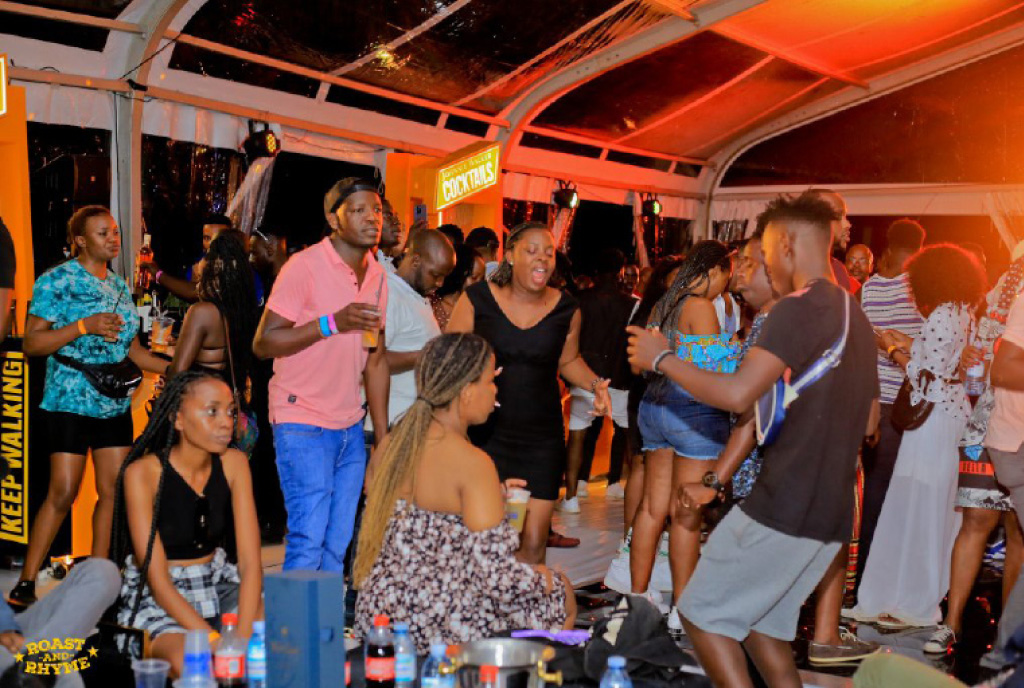 It’s nearly impossible not to have any property lost at an event even with all the security in the country. At least someone will complain that their watch has been snatched but that was not the case at the just-concluded Roast and Rhyme that happened at Jahazi Pier Munyonyo.

About three weeks to the event, there was another event at the same venue but people started losing their property as early as 2pm while others were beaten up. Using this as a case study, Swangz Avenue decided to pay the same people who are said to be gang leaders to man security at the event.

Because they know the culprits and could easily identify them, no single item was reported stolen the entire event. In fact, the only lost items were car keys and a purse and these were announced by the emcee.