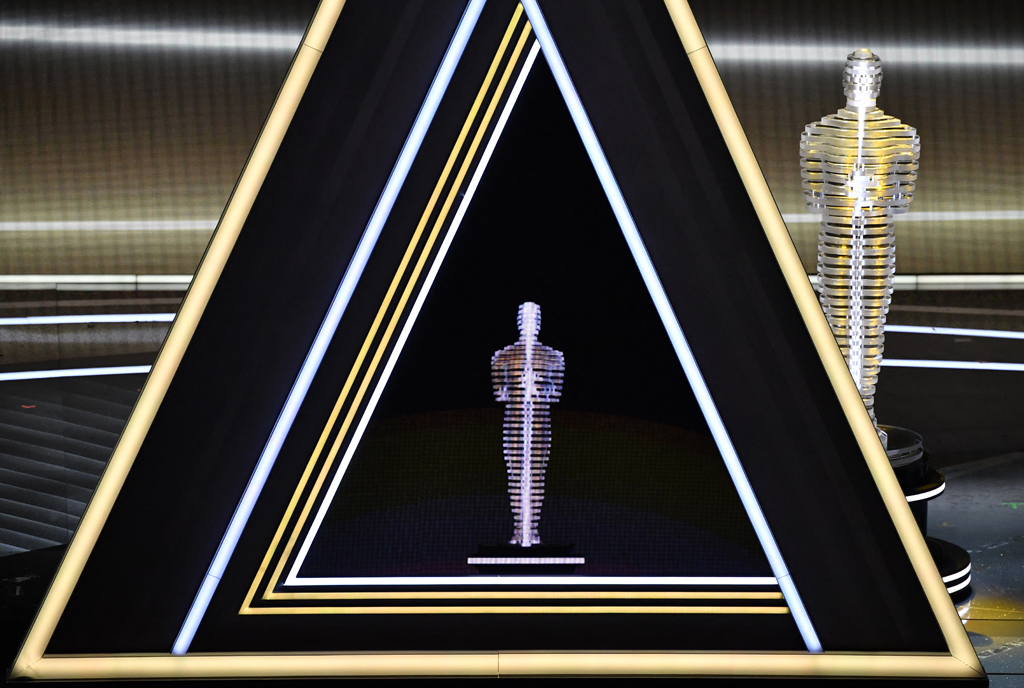 Oscar statues are seen onstage during the 94th Oscars at the Dolby Theatre in Hollywood, California on March 27, 2022. PHOTO | AFP

Here are the winners in key categories for the 94th Academy Awards, handed out in Los Angeles on Sunday.

Best director: Jane Campion, “The Power of the Dog”