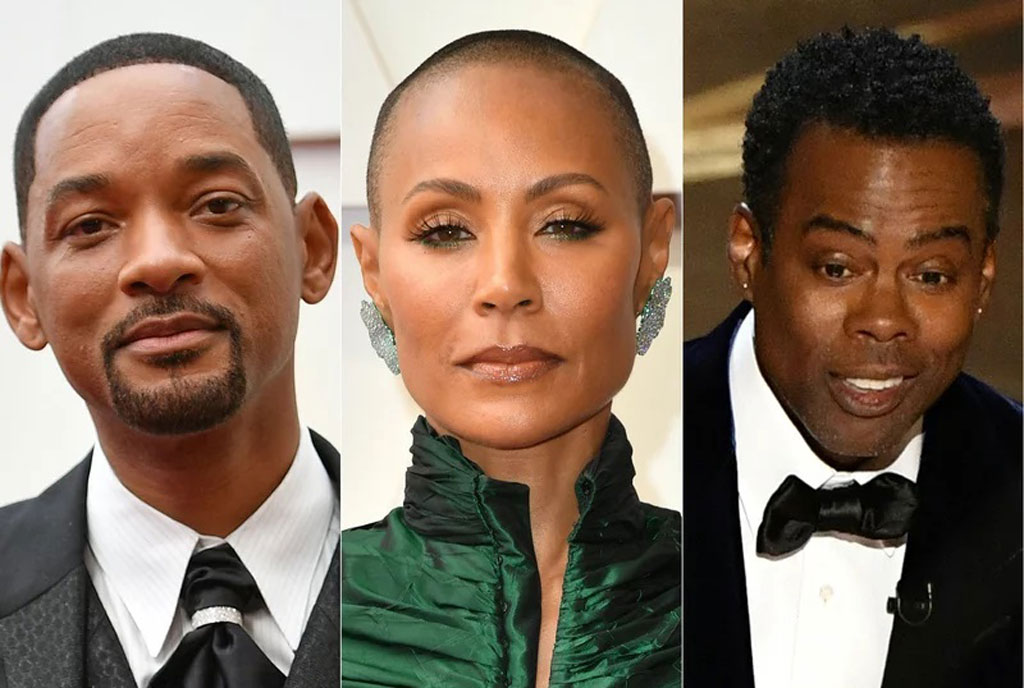 Jada Pinkett Smith took to Instagram on Tuesday in her first public comments since husband Will Smith slapped comic Chris Rock at the Oscars. “This is a season for healing and I’m here for it,” she wrote in a post that had been liked more than 65,000 times within the first couple of hours.

There was no elaboration and comments on the post were restricted. The brief statement came less than 24 hours after Smith issued an apology to Rock over the attack at Sunday’s glitzy Hollywood ceremony.

In a shocking episode broadcast live around the world, Smith stormed onstage and hit Rock for a joke about his wife’s closely cropped head. Pinkett Smith has alopecia, a condition that causes her to lose hair.

Stunned Oscar attendees were initially unsure if the powerful slap was part of a skit, until Smith shouted profanities from his seat. Rock managed to return to the awards, but the atmosphere at the event had shifted unmistakably.

Moments later, Smith won the Oscar for best actor, giving a tearful speech in which he claimed: “Love will make you do crazy things.” Trade title Variety reported Tuesday that the TV audience grew by more than 600,000 during Smith’s speech.

On Monday, as the Academy of Motion Pictures and Sciences said they were probing the assault with view to possible sanctions, Smith said sorry.

“I would like to publicly apologize to you, Chris. I was out of line and I was wrong. I am embarrassed and my actions were not indicative of the man I want to be,” the “King Richard” star wrote on Instagram.

“Violence in all of its forms is poisonous and destructive. My behavior at last night’s Academy Awards was unacceptable and inexcusable,” Smith said.

There has been no public comment so far from Rock and no immediate reply to AFP queries to his representatives. Meanwhile, takes on the incident have continued to spiral on social media, with YouTube personality and boxer Jake Paul offering $30 million for the two men to get in a ring.

“Let’s do it in August on my undercard.” While neither man has ever boxed professionally, Smith played Muhammad Ali in the 2001 biopic “Ali.”