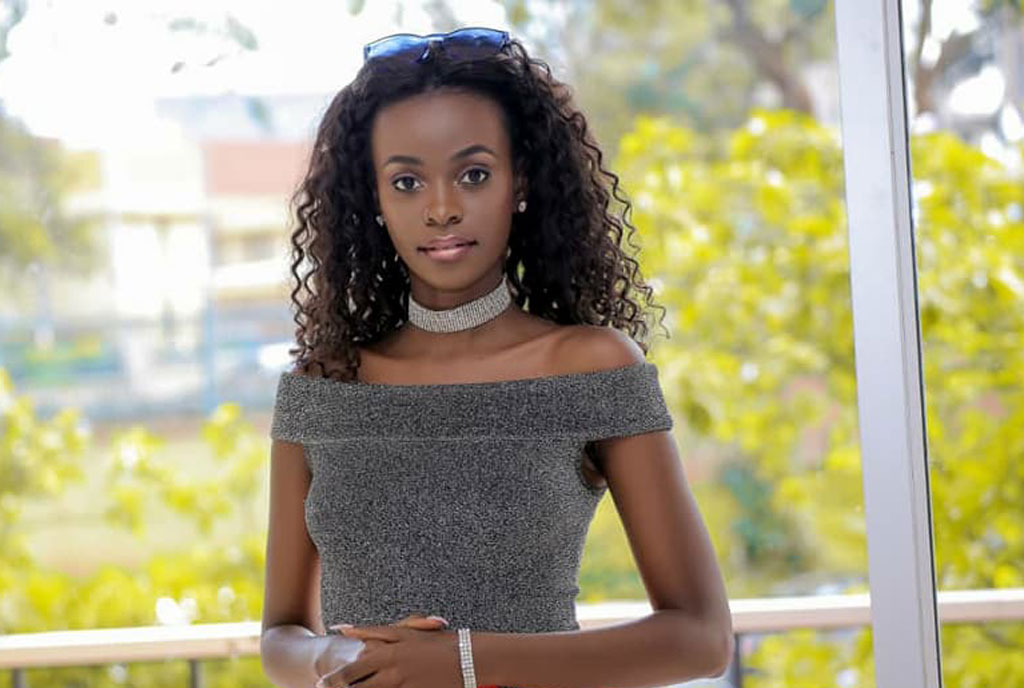 She has recently been trending because of the Range Rover that her husband bought her but Hellen Lukoma isn’t all about a nice ride.

The former HB Toxic is determined to make a name in the music industry more than anything else and believes that with impactful music, she stands a chance to be among the greats.

Lukoma has released a brand new song titled Nja Kufumba (I will cook), which is an encouragement song.

The song is generally a voice for a woman who asserts her desire to see her marriage work out in whichever way is possible.

“Nja Kufumba is a love assurance song. It’s an encouragement song to everyone who feels betrayed and about to give up,” she says.

And dedicates it to everyone who has been failing, those who have been discouraged among other disappointments.

With this type of music, Lukoma wants to inspire people. “I want to inspire other people. I believe I have something to offer as well not just earning out of my music.”