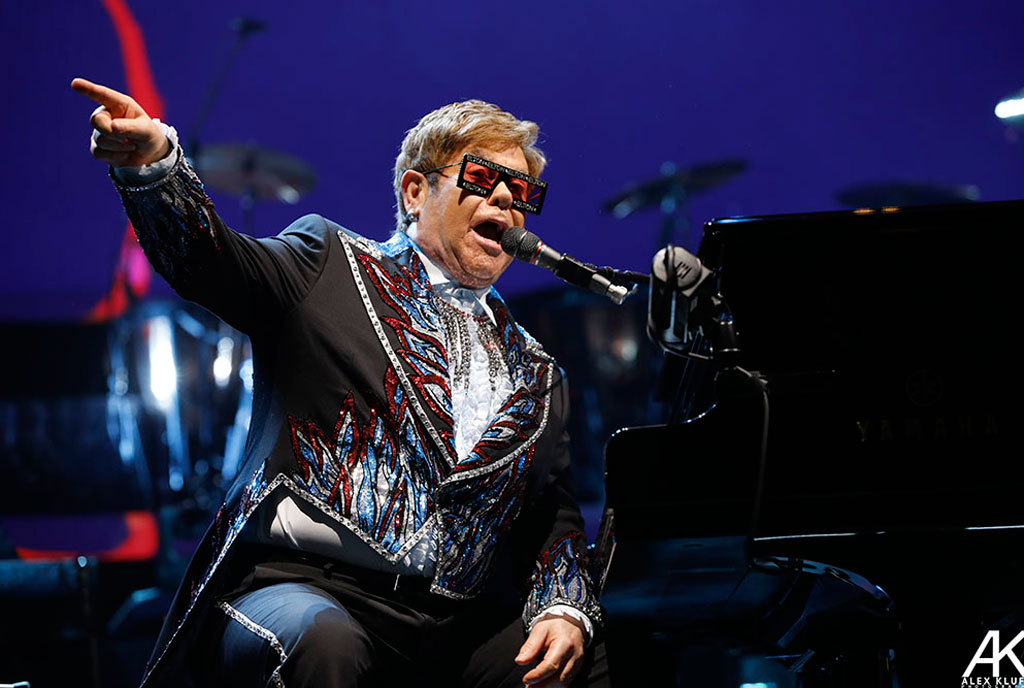 British pop superstar Elton John turned 75 on Friday, but vowed to keep making music, even as he tours the world for the final time.

The flamboyant former Reg Dwight has become a stalwart of the music scene since the 1970s, with a string of hits including “Crocodile Rock”, “Candle in the Wind” and “Rocketman”. He has also fronted a high-profile campaign for research against HIV/Aids, raising millions of pounds for charities.

The singer-songwriter, who became “Sir Elton” in 1998 when he was knighted by Queen Elizabeth II, said he was not usually nostalgic but described the three-quarter century as a “milestone”.

“I’ll definitely find time today to take stock and thank my lucky stars for my wonderful family, friends and career,” he added. “I feel unbelievably lucky that at 75 I still love what I do so much I’m still so energised about music and excited I get to play, listen and talk about this every single day.”

John has sold more than 300 million records worldwide, and scored his first UK number one single in 16 years last month with “Cold Heart”, with the singer Dua Lipa. He is currently on his “Farewell Yellow Brick Road” tour — an extravaganza of more than 300 gigs worldwide that began in 2018 and said “the thrill of playing live is as amazing as it was 50 years ago”. But he added: “I have so much to pass on to the new generation of fans and artists alike, and I’m determined to keep giving back to the industry that has given me so much.”

To mark his birthday, he is releasing a digitally remastered version of his “Diamonds: The Ultimate Greatest Hits” album on streaming platforms for the first time. This weekend, his husband David Furnish will host the 30th annual Elton John Aids Foundation Academy Awards.

Five years ago, John a two-time Oscar music winner for his biopic “Rocketman” and “The Lion King” sold 25 works donated by artists and collectors to mark the charity’s 25th anniversary.