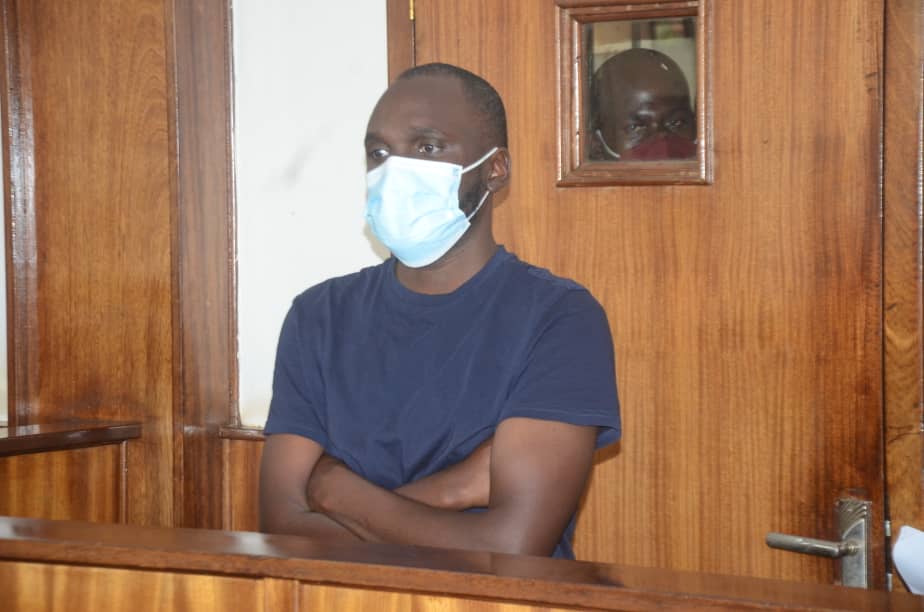 City socialite Honest Kavuma aka Champagne Papi has been charged and remanded to Luzira over defrauding businessman Hamis Kiggundu over Shs6billion.

Mr Kavuma appeared before grade one magistrate at Buganda Road Court, Ms Marion Mangeni where he pleaded not guilty of the charges of electronic fraud, forgery, and uttering false documents.

Prosecution led by Mr Ivan Kyazze states that Kavuma in the month of October and November 2021 at Ham Enterprises Nakivumbo in Kampala through means of deception deliberately performed with the intention of securing an unfair or unlawful gain where part of the communication was sent through a computer network to obtain USD 11,730 about Shs41,524,200 with the false claim that he was going to clear landing charges for a private jet.

It is alleged that Kavuma between 2020 and 2021 at Ham Enterprises knowingly and fraudulently uttered a false document to wit a letter dated February 3, 2020 written in German language and addressed to him as the president of Bayern Uganda purporting the same to have been authored by Hassan Salihamidzic on behalf of FC Bayern Munchen.

It is further alleged that Kavuma with intent to defraud forged letters entitled “Re: a review of construction documents for the Bayern Munchen youth ID program in Uganda” on August 18, 2021, and approval of the revised sum purporting the same to have been authored by Dr Daniel Hogele on behalf of Bayern Munchen whereas not.

According to the court documents, Mr Kavuma, the proprietor of Bayern Arena located in Munyonyo near Speke Resort Hotel, approached Ham and lied to him that he has connections with Bundesliga giants, Bayern Munich.

It is alleged that Mr Kavuma forged a document written in Germany and a questionnaire addressed to Mr Kiggundu purporting the same to have been authored by Ambassador Matthias Schauer on behalf of the Germany Embassy in Uganda whereas not.

In November last year, Mr Kiggundu hosted the purported officials at his White House in Kakungulu thus taking them to Mbale District where he bought a big piece of land to construct a sports complex.

It is said that the Germans signed paperwork that was supposed to pave way for the first payment that would lead to the construction of a complete sports complex, with a soccer academy.

Court documents indicate that after a long wait Mr Kiggundu sought the help of detectives at the Kibuli based CID in suspicion that he had been conned.

The case has been adjourned to March 30 for further mention.