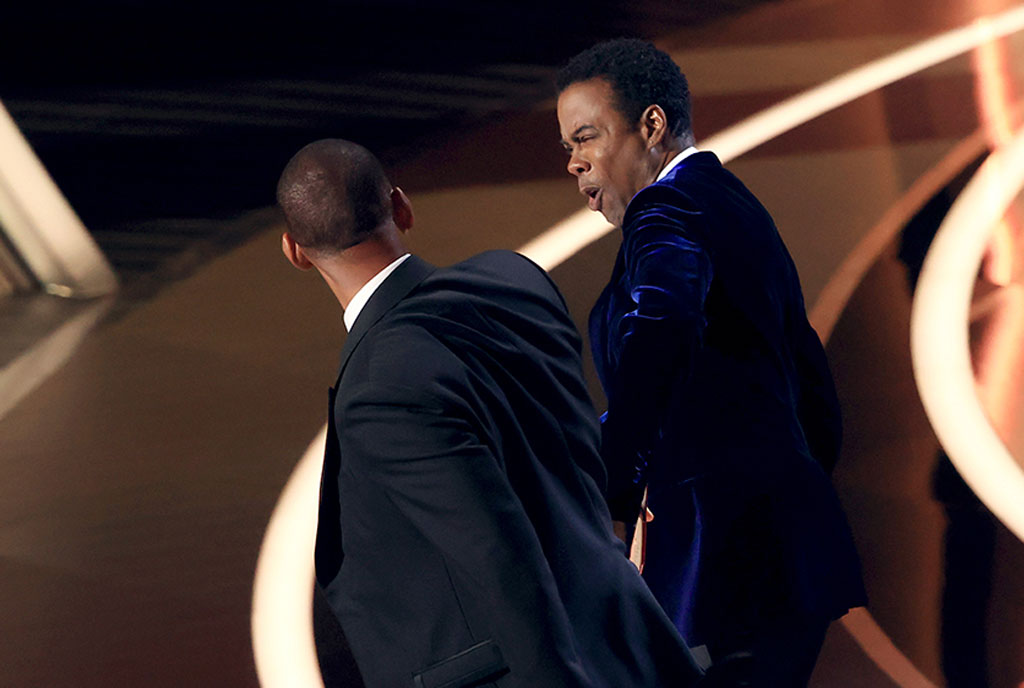 Comedian Chris Rock broke his silence on Will Smith slapping him at the Oscars ceremony during a stand-up show in Boston Wednesday, the trade publication Variety reported.

When Rock took the stage of the sold-out show, he started by asking the audience, “How was your weekend?” His opener brought a wave of laughter.

But he then said he did not have any jokes about the slap because he was “still kind of processing what happened,” according to Variety.

“At some point I’ll talk about that… and it will be serious and funny,” he added.

Attendees of the ceremony Sunday watched agape as Smith stormed onstage and hit Rock, who had cracked a joke about his actress wife’s closely cropped hairstyle.

Jada Pinkett Smith has alopecia, a condition that causes her to lose hair. The audience was initially unsure if the powerful slap was part of a skit, until Smith shouted profanities from his seat.

Rock managed to keep the gala on track, but the atmosphere at the event had shifted unmistakably. Smith subsequently apologized to Rock in an Instagram post, and Pinkett Smith posted on the platform that now was “a season for healing.”