Chameleone lets in fans on his inner self 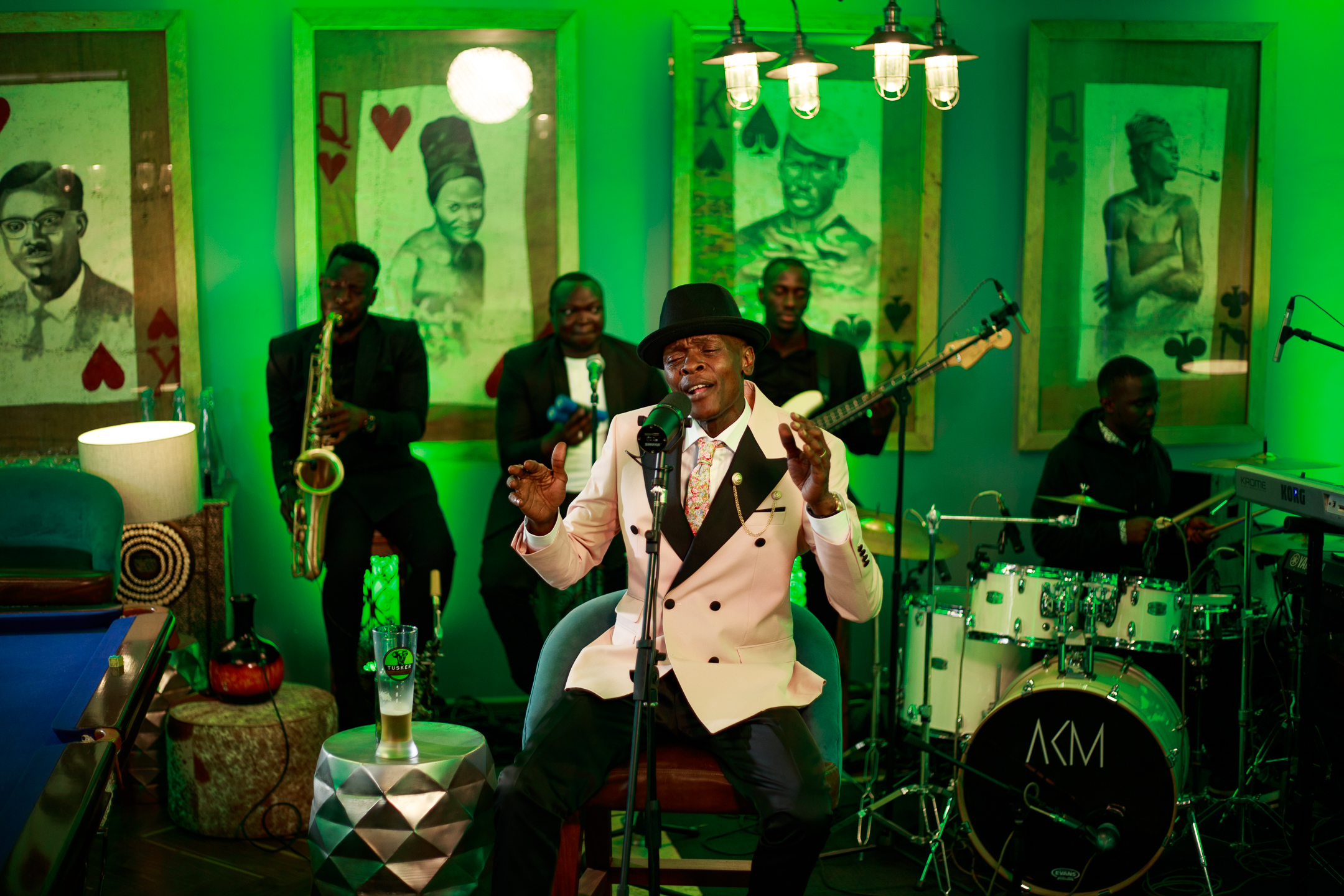 Chameleone’s episode conveys finesse and perfection as show producers, Swangz Avenue, set the musical maestro up for the fine environs of Latitude Hotel in a cozy upscale setting. Chameleone celebrates his legacy in an intersection of stellar talent and a polarizing personal life.

The Leone Island executive raises the bar for artistry and performance as he dazzles fans with his multiple vocal notes, scaling between spontaneous ad-libs, gesticulation, and unwavering confidence. His performance is interspersed with revelations from his life, which has over the ages garnered enormous tabloid fodder.

Chameleone’s insight is the stuff of genius as he lets fans into his much-celebrated inner self. Chameleone doesn’t need metaphors nor similes, he is always going to be Chameleone and the Tusker Malt Conversessions is yet another riveting episode.

Fans of the show can continue to watch new and previous episodes on Tusker Malt’s official YouTube channel.