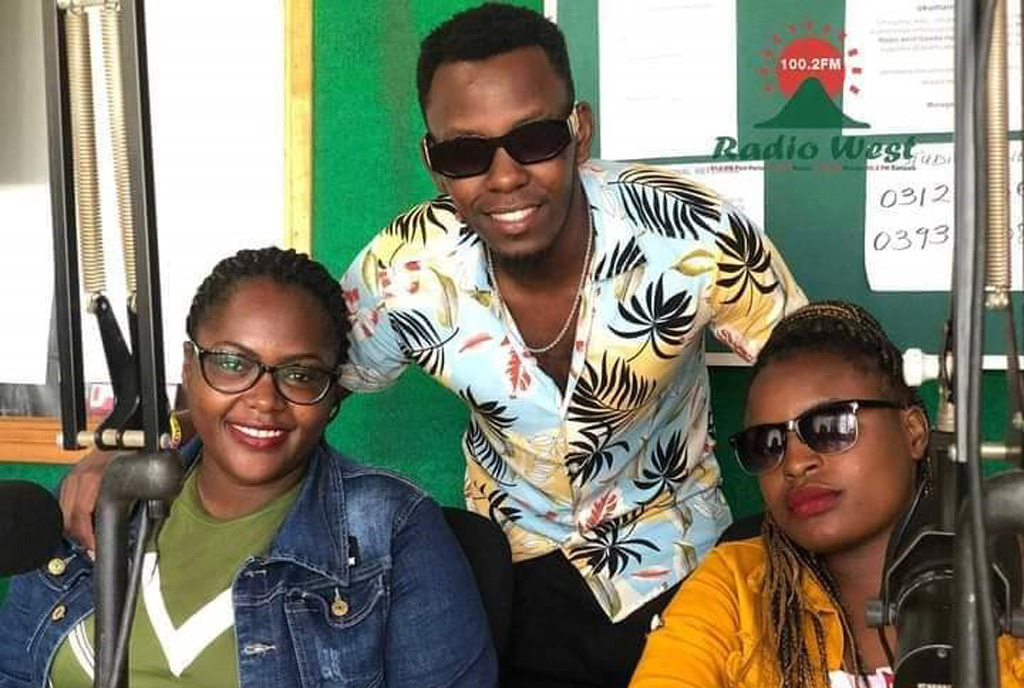 According to Google, Amapiano is a style of house music that emerged in South Africa in 2012. It is a hybrid of deep house, jazz, and lounge music characterized by synths, airy pads, and wide percussive basslines.

10-years later, the Amapiano is back in our lives this time around penetrating the Ugandan music scene. Already, we have artists who have songs in that style including Navio in Raha, Azawi in Ache for you, B2C and Mc Africa in ‘Its okay’ and Spice Diana ft Dj Seven with Tujooge.

In Western Uganda, ‘Yebare’ by Julia Musik, Kunaana emcee, and Rockie Strong Rwakunionio is said to be the biggest song. It is currently doing well on the streets, the bar, Radio, and TV stations. Recorded by Drizzy/Portrezy at Sound Africa, the song is catchy and will get you on your feet in an instant while Mr. Osp Nax did justice directing the visuals.

The trio came together specifically on the ‘Yebare’ project which is an Extra off Julia Musik’s upcoming album. Rockie Strong is a bar waiter who does freelance live music with Music bands around Mbarara.

Kunaana emçee is a fresh graduate of mass communication and does Mceeing in several bars around Mbarara while Julia Musik is signed under Kitara Music, a young record label in Western Uganda with songs like demand, disco and romantic.