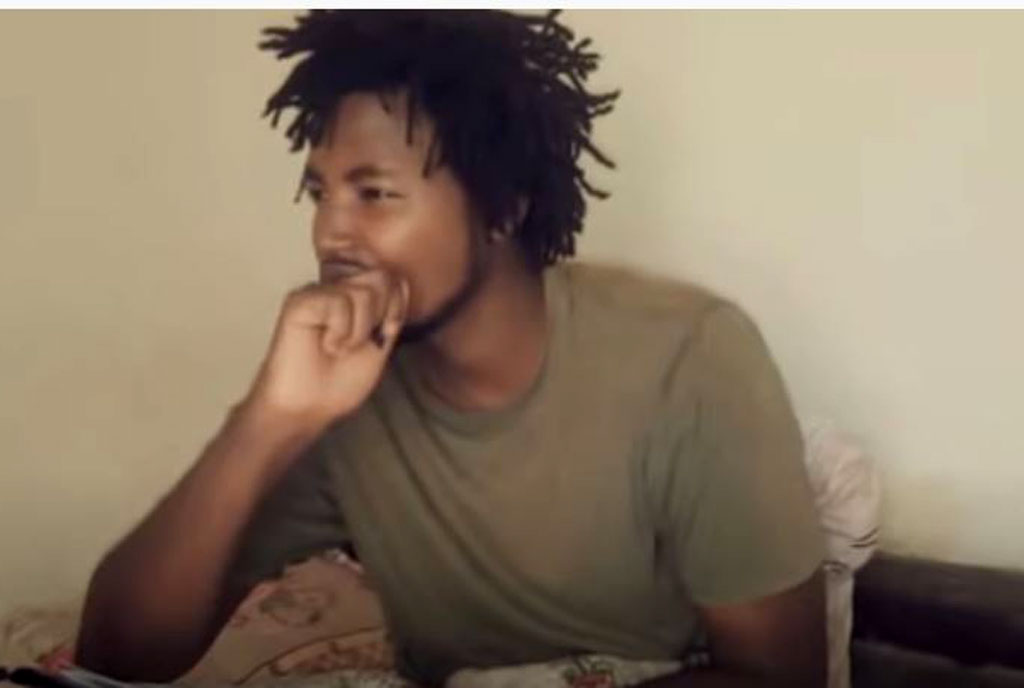 A renowned Rwandan poet and singer who disappeared more than a year ago in a case that drew international concern has joined a rebel group, police said Wednesday.

Innocent Bahati, 29, published critical poems on YouTube, has been missing since February 7 last year, stoking fear among rights groups who say the space for free speech in the tightly-controlled East African nation is increasingly shrinking.

But the Rwanda Investigation Bureau (RIB) said on Wednesday that Bahati, whose work focused on social issues, had crossed the border into Uganda and joined a rebel group.

RIB spokesman Thierry Murangira said Bahati had on several occasions crossed into Uganda at unofficial border points “where he would meet members of Uganda security organs and anti-Rwanda elements”.

“It was also established that he was working with anti-Government of Rwanda individuals and groups based in Belgium and USA from whom he was receiving financial support,” he told local online media outlet Taarifa.

Human Rights Watch earlier said that Bahati’s disappearance should be treated as “suspicious” given his previous detentions for criticising President Paul Kagame’s government.

Last week, more than 100 writers including award-winning Canadian novelist Margaret Atwood wrote an open letter to Kagame to express their “grave concern” and ask him to intervene in finding Bahati.

“We write in support of previous calls… to urge you to intervene in the case of Bahati and in the interest of his right to life, liberty and wellbeing,” they said.

“Poetry is not a crime. The world awaits to hear the voice of Innocent Bahati, again.”

Murangira said critics faced no obstacle to speaking out against the government in Rwanda.

“I don’t see how criticising the government would be a problem. Many people in Rwanda publish content that criticises the government on various platforms. It is their constitutional right to express their opinions on what the government does.”

The country, ruled by Kagame since the end of the 1994 genocide which left some 800,000 mainly ethnic Tutsi dead, has often come under fire for rights abuses, with government critics jailed and independent media quashed.

A Rwandan dissident who used his YouTube channel to criticise the government was sentenced to seven years in prison last November after being found guilty of forgery and impersonation.

Dieudonne Niyonsenga, better known by his YouTube persona Cyuma (“Iron”), was known for discussing human rights abuses on his channel Ishema TV, which had amassed more than 15 million views.

His jailing came weeks after another YouTube star Yvonne Idamange was jailed for 15 years for inciting violence online.